There are just some things that the United Kingdom do
better, it cannot be denied. We Americans are denied access to some of the most
talented underground acts because of our disconnect and superiority complex but
I will stand up and admit, we’re getting our asses handed to us. There are some
musical acts I would trade for legions of our own acts. So what exactly would
manifest if, say, Nick Cave and Iggy Pop joined together in perfectly nasty
rock and roll whoopee? I think the end product would be a little rock and roll
devil child known as The Eighties Matchbox B-Line Disaster.  They are worth at least two legions. Their
collective is a tightly knit fusion of Hellbilly Rock & Roll spliced with
the chaos and fuck-off attitude of The Birthday Party, while maintaining a
perfect crispness in their delivery; it’s the music you turn to when you want
to burn the world to the ground. Their place and purpose on this earth is a
nasty path walked with a dashingly sinister grin. Start with a delectable
serving of twisted bedtime narratives peppered with inspiration from the likes
of Brothers Grimm and other gothic ne’er-do-wells, throw in a dash of thrash
and slash manic lunacy and you’ve got the album Royal Society. These fellows
aren’t trying to be bad, they simply exist on the toxic ingredient with which
they were conceived and that’s what makes them so incredibly legit. 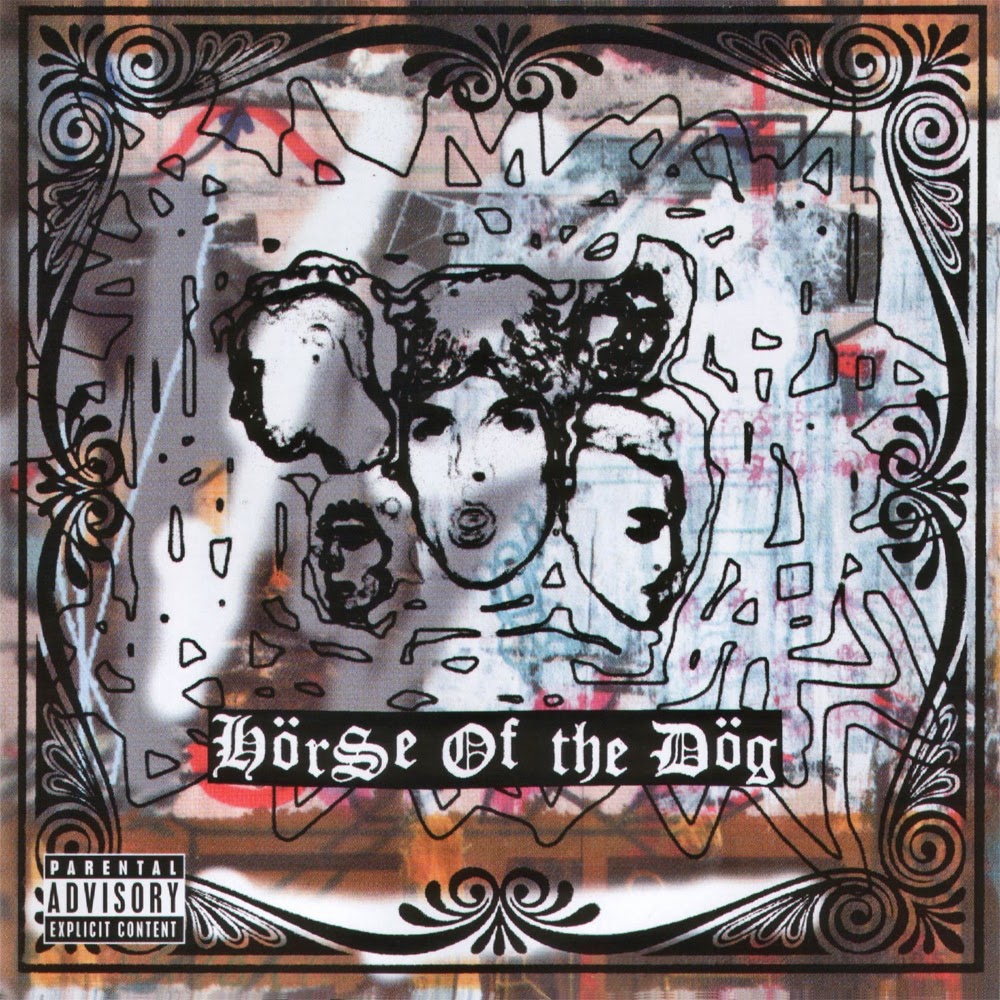 Their first album, Horse of the Dog, is a completely out of
control collection of songs that will have you jumping through glass and
punching holes in walls if you’re not careful. The trail blazing guitar is
sharp as a tack, the bass is nefarious and pure wickedness, and as for the
drums…well, they’re fucking murderous and they’ll stab you repeatedly if you
let your guard down. The album is over as quickly as it began because they
leave no room for recollection, it’s pure adrenaline to the cranium that’s
likely to leave a trail of blood running down your ears. 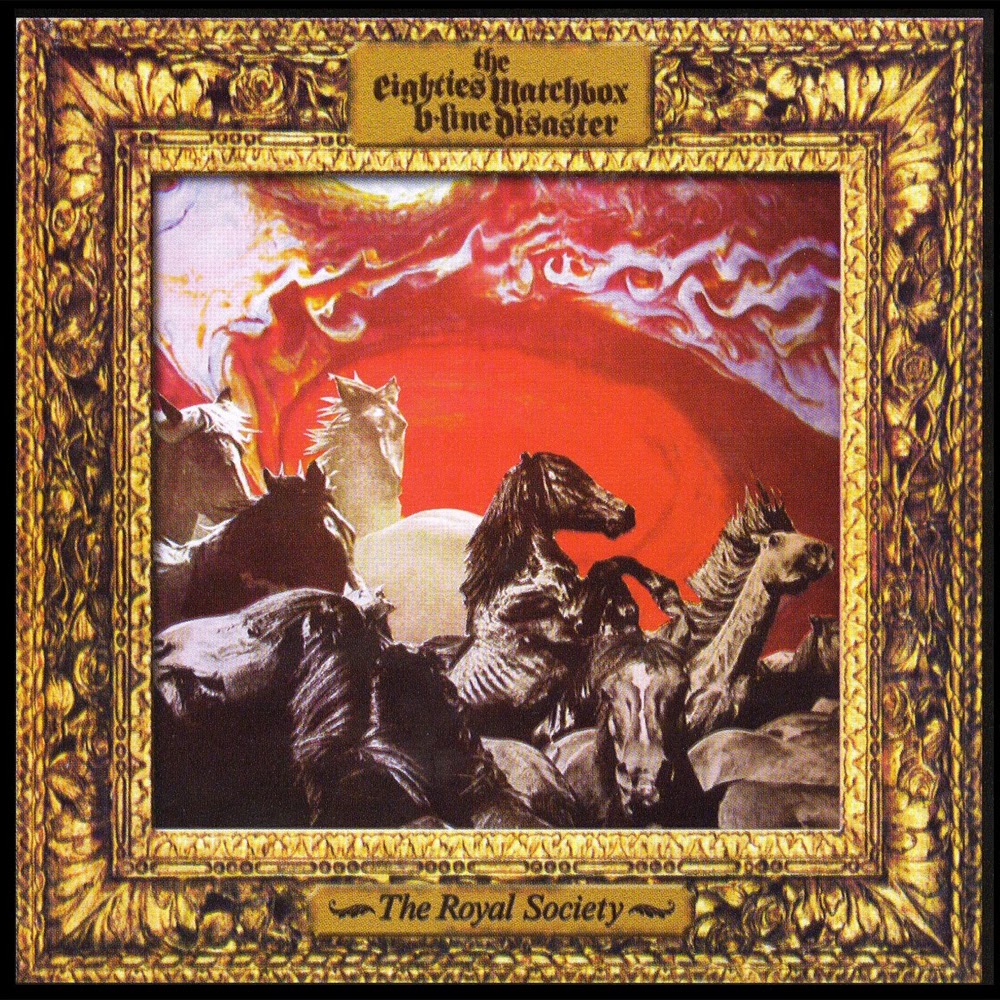 Their second release, Royal Society, is a different breed,
but more of the same sonic brutality. The album seems to be split like some
two-headed serpent slithering up through the bowels of Hades. The first half;
crunched and jingly tales of caution and madness dipped in a witch’s brew of
devil’s hymns; The songwriting gives the impression these lads put pen to paper
in some thick wooded cabin listening to the darkest of Black Sabbath’s catalog.
The songs ‘Puppy Dog Snails’ and ‘Drunk on the Blood’ come to mind with their
demented chorus recalling some of the most impish of medieval folklore. And
then there’s the obscene and chunky Rock & Roll stomp of “Rise of the
Eagles.” But where “The Dancing Girls” creeps to an unsettling close “The Fool”
takes over and a second personality takes hold, grinding the psychobilly fanatics
of The Cramps through a thrash metal coalition of country fried western and the
best of British garage rock. “Give me your heart cuz I feel like the tin man!”
Lux Interior would be proud. The album screams to a halt with “The Way of The
Men of The Stuff” and its clunky, unrelenting, gothic, ball clenching Rock
& Roll hellishness.
It’s an experience that leaves me fascinated by music’s
versatility and potential. It’s hard to describe in words the atomic force
behind the mad preacher vocals riding the guitar like a ghost rider tearing
straight out of hell. It’s a soundtrack for that long infernal drive through
Death Valley on a summer day. Pop it in and fly like a bat straight outta hell!
My hands have been nailed to Royal Society for more than four years and the
zest hasn’t worn. It’s time tested and just as exhilarating. Find it somewhere,
get it imported, it’s a tough one to find but very worth the search. It’ll put
faith back into the void of great rock and roll acts, it’s music to be
celebrated. The only tragedy is that the group disbanded, but the various
members should be kept tabs on, for there will no doubt be interesting projects
in the future. We were left with some truly visionary Rock & Roll!
Review made by Hunter Gatherer (The Forgotten West)/2014
© Copyright http://psychedelicbaby.blogspot.com/2014
ArticlesHunter GathererThe Eighties Matchbox B-Line Disaster