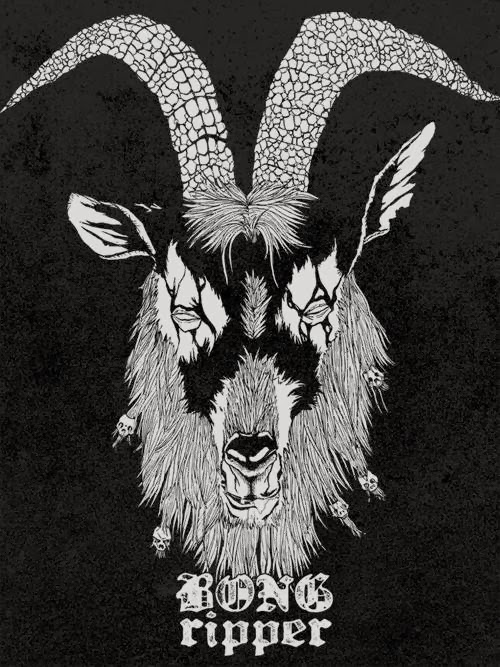 Bongripper is a mostly instrumental doom metal band from
Chicago, IL. They built up quite a cult following during the years, and most
remarkably, they’ve achieved that with no label support.
The line-up consists of Ronald Petzke on bass guitar, Dennis
Pleckham and Nick Dellacroce on guitars, and Daniel O’Connor on drums.
I’ve contacted Dennis to hear if there’s anything moving in
the house, and to have a little retrospective on their band’s story, back
catalogue and whatnot. Me being a big fan of the band, and having already
reviewed their latest release, a split 12” with UK-based doomsters Conan, I
couldn’t pass up the opportunity to find out more about the Bongripper.

How did the
band come to life?
I knew Nick, Ron, and Dan since they were around
16, and they have known each other since they were young kids and played in
various bands together. I hadn’t seen them for a few months, maybe even longer
than that, and then I saw them at an Isis/Pelican show in Chicago sometime in
2004. They told me that their other guitarist was no longer in the band and I
offered to fill in. Bongripper started as something we would mess around with
while practicing with our other band at the time.  It turned out that we had more fun playing
improvised doom. We went into the studio in August of that year with a couple
riffs and recorded 80 minutes of music and that ended up being The Great
Barrier Reefer. 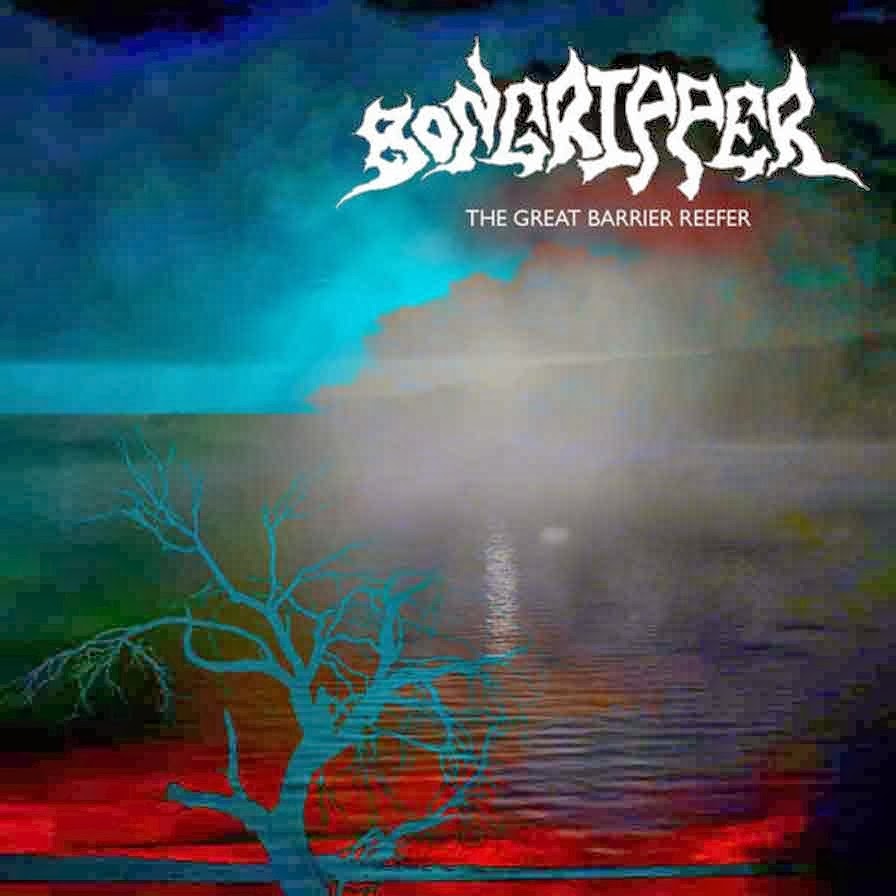 What inspired the name of the band?
Nick came up with the name Bongripper as a joke one day
after we decided that Sleep wasted 17 minutes of CD time with ‘Dopesmoker’. The
name stuck since.
What inspired you to do what you do with Bongripper,
also on an imagery level? Do movies, for example, inspire your music and visual
art?.
I think just the daily hustle and bustle of everyday
life inspires us, as well as all of our musical influences.  We try and not over-think it.
Any particualr situations in everyday life?
Not really. I think that it’s just everyday life that
gets reflected.
Do you live off your music?
No, can’t live off of music, we all have jobs.
Is there in the band a major songwriter?
No, we all write together. Basically someone will come
up with a riff and we start working the song from there.
How did you manage to self-release all of your output so
far? Was it a choice or a necessity?
At first it was a necessity as there was little to no
label interest. Now it just works for us and it is by choice.  We like self-releasing because it gives us
control of everything from artwork to distro.
Did it make things better/easier?
The one thing that I really like is that we get to
interact with the people buying the records, whether it be a simple e-mail
letting us know that they got their package, to people needing stuff shipped to
other locations. This gives us a chance to thank them personally. On the last
tour ( 2013 UK tour ) we had the chance to meet some of the people that we have
been dealing with for years and it was great to be able to put faces to names.
Was it easy to deliver the “Heroin” boxed version, or
was anyone against that idea?
Yeah, it was pretty easy to do, and everyone was into
the idea. I have said it before, but we wanted to include more items in the
box, but we had to omit those items due to shipping regulations. 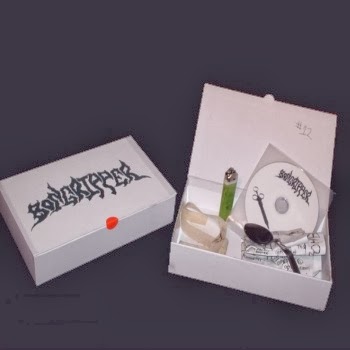 I personally thought it was a great idea. How did you
come up with the concept of Satan Worshipping Doom?
This was the first time we were writing for a 2LP so we
knew we had time limits.  We wanted to
take the different styles and influences of the past records and put them into
a more focused album. The goal was to make an album that had four separate parts
while still retaining the journey aspect of a cohesive full album, which I
think we did.
Did the fans
react as you expected?
The fan reaction, no, I didn’t expect it at all. I knew
we had some good songs, but never thought it was going to be received the way
it was.
How do you record your albums?
It’s pretty cut and dry. We record the drums first with
scratch guitar tracks. Then we go back and start adding the other instruments.
Have you got a favorite studio/team where you record
your music?
I have recorded everything we have done whether it be at
my studio in my house (which is where we recorded “Satan Worshipping Doom”) or
at a remote location like our practice space or a church by my house, which is
where we cut the drums for “Zero Talent” and “Fisting”.
Sound-wise, what are you trying to achieve?
Wow, that’s a loaded question. I guess if I had to pick
one thing that we try and achieve with our recordings is that they take you
somewhere.
I hear that your drummer has his drums custom-built, so
how important is each piece of equipment in the quest for the perfect sound?
No, he didn’t have them custom built. They are from a
custom company ironically enough called Phattie Drums. Gear is a huge part of
this band. We are always looking for ways to evolve sonically. One thing I’ve
learned over the years is that there is no such thing as “perfect sound”. You
can strive for it, but you’ll always think of a way it could be better.
Totally agreed. What’s the best show you’ve ever played?
Not sure if everyone would agree (most likely so,
though), but for me it would probably have to be the “Satan Worshipping Doom”
set from Roadburn. 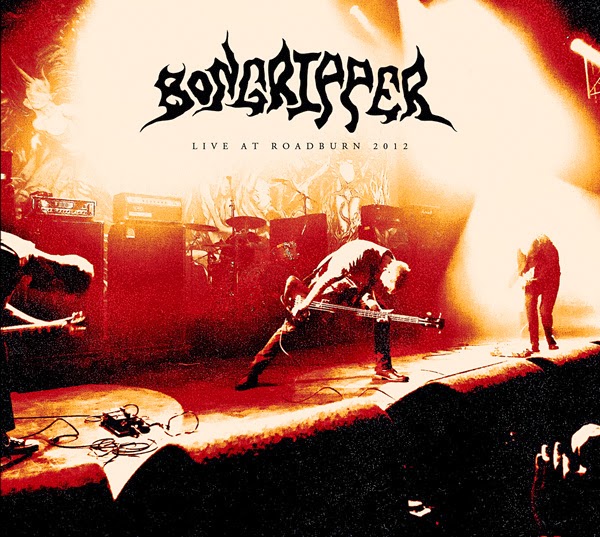 How so?
Not only did we play in front of the largest crowd to
date, but we played really well, and really that’s what made it for me.
Any other memories from Roadburn Festival?
The whole thing! We could probably do an entire
interview about Roadburn, honestly. Not only are the people that run that
festival some of the nicest people we have ever dealt with, the festival as a
whole was nothing but amazing. 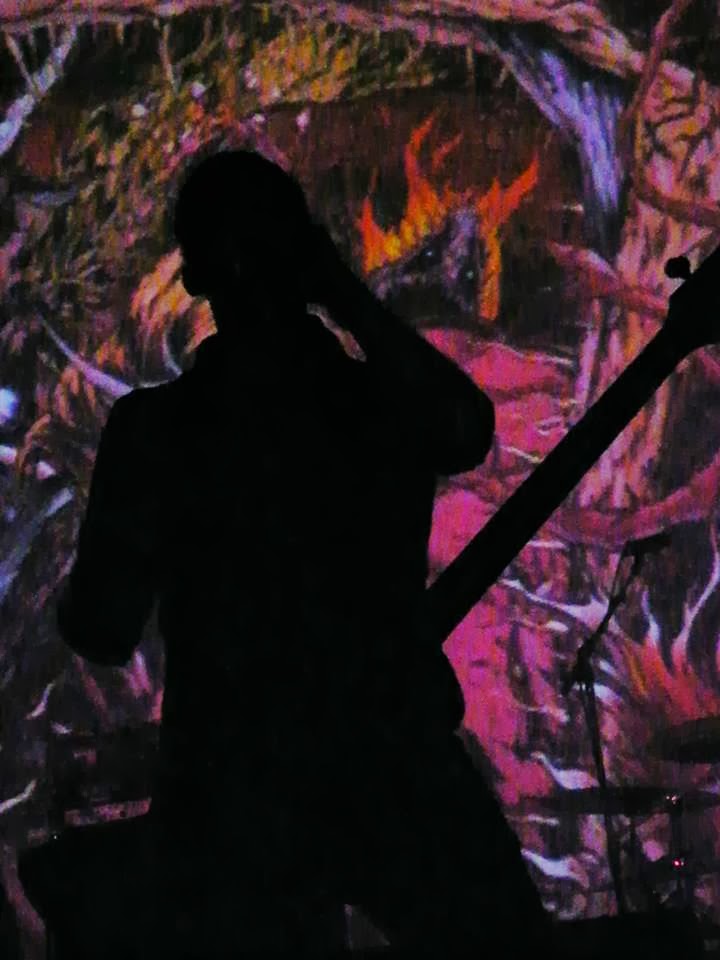 Again, agreed. It was awesome! So, what do you miss the
most while on tour?
My bed… couches and floors are not the best sleeping
environment.
Looking back, what changed from the early days?
Well, we write songs now. By that I mean we arrange
them. Back in the early days we would write a riff or two, and then jam/improve
around that. Today we seem to structure our songs, so that they flow better.
Is your back catalogue going to be re-issued and made
available to a wider audience?
Well, Emetic Records put out The Great Barrier Reefer,
Ivory Antler Records looks to be doing a 2LP version of “Heroin”, and we put
out Hate Ashbury in 2011. 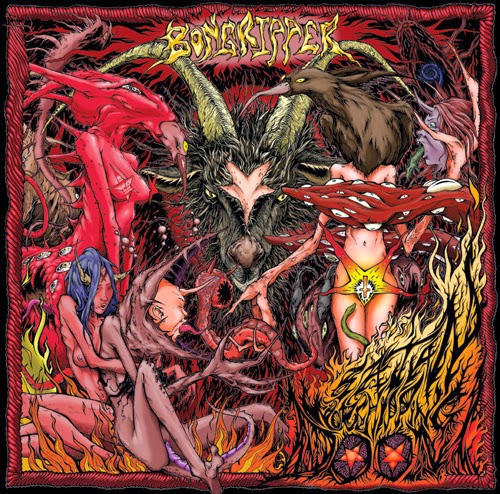 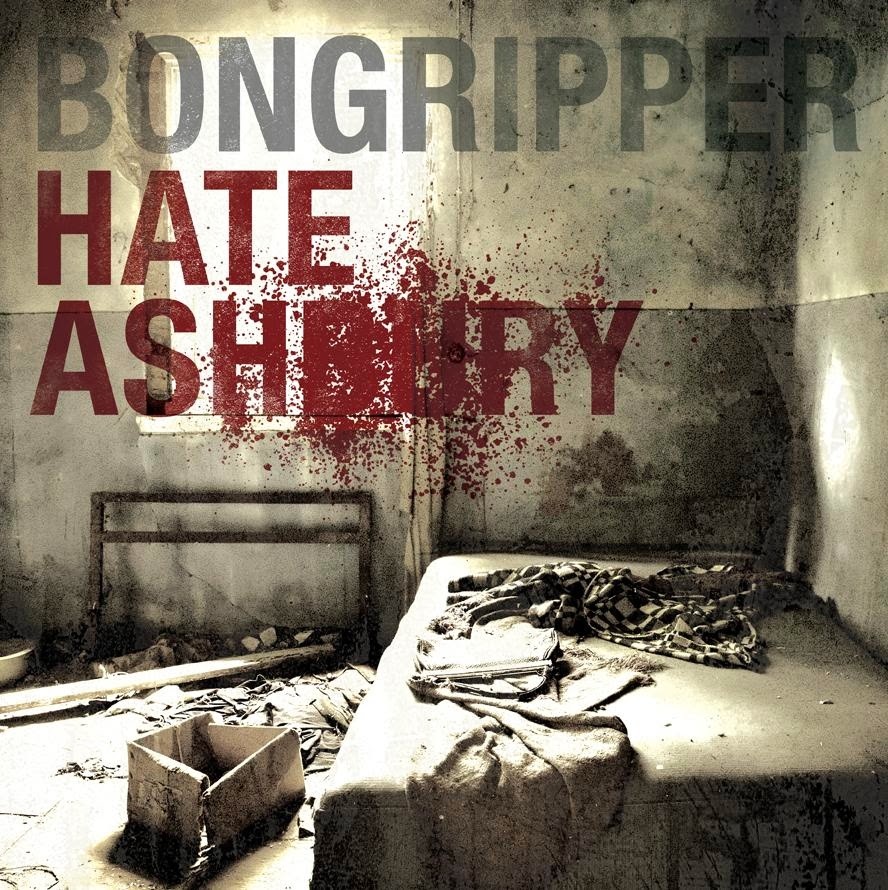 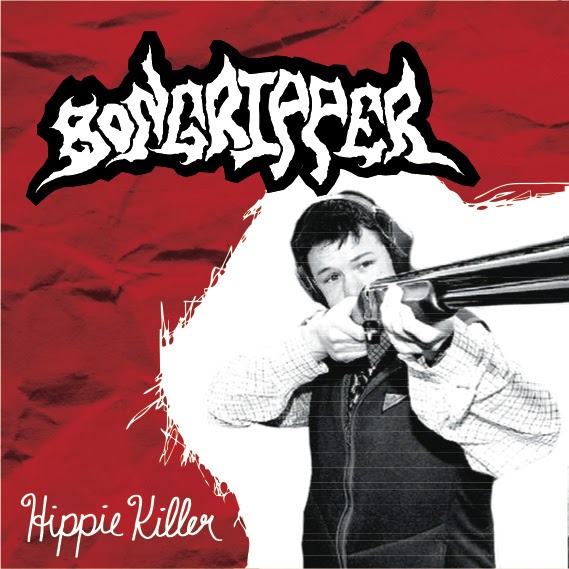 What’s next? Are you working on new material?
Yes, we actually finished the last song for the album
last night. I am sure there will be some changes to it, and most likely the
other songs, but for the most part we have an outline of what the songs will
be, with minimal changes needed. No tours on the horizon yet, but we’ll be doing
Maryland Deathfest, which should be fun…
Interview made by Tommy Morelli/2014
© Copyright http://psychedelicbaby.blogspot.com/2014
BongripperInterviewTommy Morelli