The Cosmic Dead are from Glasgow, Scotland playing space rock!

Can you elaborate on the formation of your band?

As the celestial cogs grind their way towards the dawn of the 7th era of man, we; The Cosmic Dead, decided to create a sonic chronicle of the events leading to the ultimate fall of the machine.

How did you decide to use the name “The Cosmic Dead”?

The name comes from an ancient order of forward thinkers known collectively as ‘the cosmische’ and in part refers to some of the posthumous members which include Michael Karoli, Jerry Garcia, Klaus Dinger, and Uli Trept amongst many others.

“we prefer to refer to our releases as windows.”

Cozmik Live Aktion was released in 2010, Psychonaut in 2011 and in May you will be releasing a new album.

The term ‘album’ is alien to The Cosmic Dead, instead we prefer to refer to our releases as windows. The recordings are as they were at the moment the 1s and 0s combined uniformly to represent the voltage differences inherent in the air surrounding the recording device. You could say that these recordings offer a window into a present time where we stood together in a closed space honing the sonic energy around us. 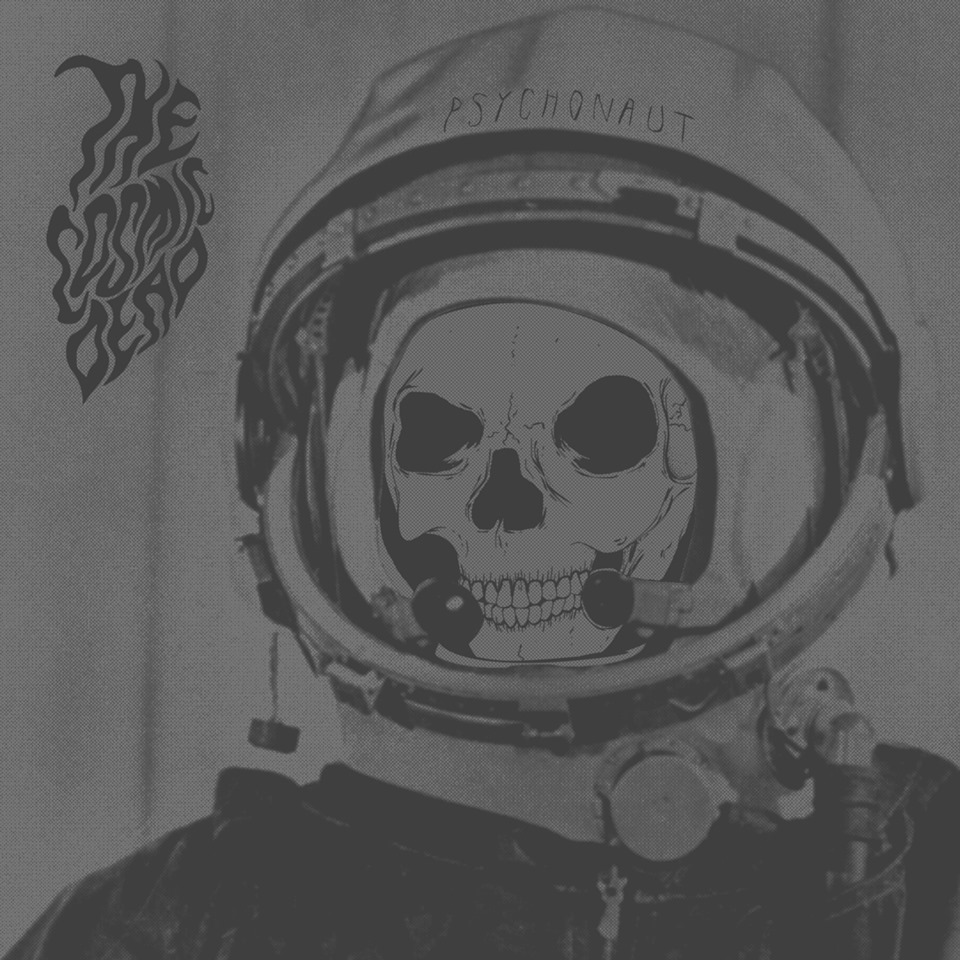 We released it on tape so that it may degrade logarithmically with time and become warped by atmospheric conditions and constant repetition.

Touring is satisfactory, that is to say we are satisfied by touring. All other experiences aside.. a stunning highlight was to be found on a rare dry Sunday in our nest-city of Glasgow whereupon we joined forces with a certain Damo Suzuki for a wandering musical adventure, the fruits of which can be found lurking in the labyrinthine depths of the internet. Search or be forever lacking.

The best plan is often not to have any plan at all. This is how we operate and all I can offer in response is that we intend to broaden our intentions. 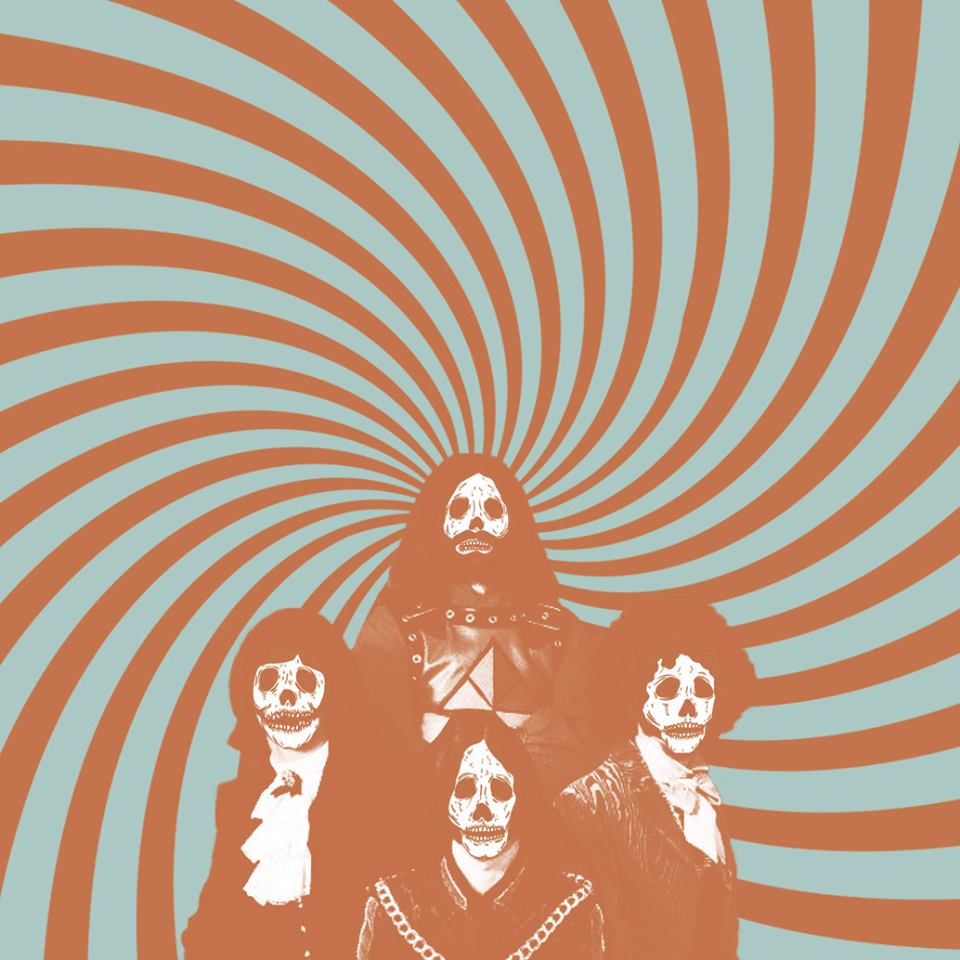 Looking forward to see your show.

We also hope to find ourselves in Slovenia, with our sights definitely set on the Metelkova, we are very much drawn to the free culture of such a place and feel our free-roaming sound would find a steady groove within its walls. We encourage anyone involved in such a place to get in touch with The Cosmic Dead to help us organise our trip.

What’s your opinion about ‘psychedelic rock’?

Magic roundabout Vs Milkshake. Only one winner there. We also listen to Arbouretum, Cave, Kogumaza, Bong, Pyramidion, Acid Mothers Temple, Earth etc on a regular basis. 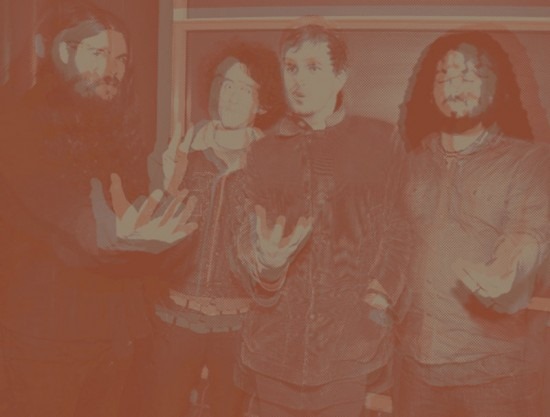 We are open to collaborations and long-distance projections, potential space excavators we invite you to get in touch via thecosmicdead@gmail.com or XY coded message on red tag of left leg if sending by carrier pigeon.