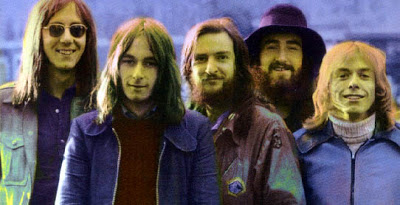 Beggars Opera was formed by Ricky Gardiner (guitarist). Martin Griffiths, singer and Marshall Erskine, bass had played with Ricky Gardiner in school band the System, and had worked with him through the blistering hot summer of the Moon landings 1969 on the M40 Motorway Beaconsfield Bypass, to earn some cash. With the proceeds from this and a loan of £1.000 from Ricky’s uncle, John Spence, they were able to purchase their famous cool white Marshall stacks…
Interview with Ricky Gardiner
Thank you very much for agreeing to this interview. I have been a huge fan of your band for a very long time. What can you tell us about formation of the band?
Beggars Opera evolved from the school band The System. Our first session was when we auditioned drummers and found Raymond Wilson.
Were you in any other bands before forming Beggar’s Opera?
Virginia Scott and Ricky Gardiner met in the Vostoks in the early 60’s. Ricky Gardiner went on to play in the King Bees and The System. ( Martin Griffiths and Marshall Erskine were also in the System).
Why the name Beggar’s Opera?
Beggars Opera was a name chosen randomly from a dictionary.
In 1970 you released Act One. What are your strongest memories from the recording sessions and the production of the LP?
The artwork for Beggars Opera Act One was by the famous artist /photographer Marcus Keef, who invented many Vertigo album covers. Act One album was recorded at De Lane Lea Studios and engineered by Martin Birch. It was a recording of part of our live act at the time. We had very little time in the studio to record this. The songwriting was done by committee. 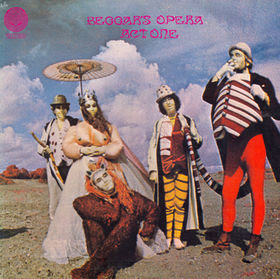 Waters of Change is your second LP released in 1971.
Waters of Change was musically more interesting. The mellotron opened out the sound . Our stage presence, with the 2 keyboard stations, was more impressive. Time Machine was the first piece to be initiated from the mellotron. 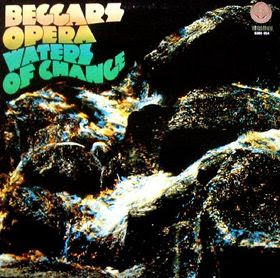 Pathfinder is your third album. Again I have to say it’s an excellent LP. It was released in 1972. Then you released Get Your Dog Off Me in 1973, which is a bit different. Sagittary was recorded in Germany. 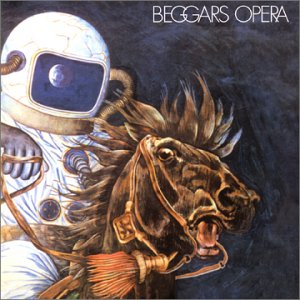 Pathfinder was also interesting musically, as two musical teams emerged. 1/ Virginia Scott/ Ricky Gardiner original songs, words and guitar harmony compositions, and 2/ Alan Park / Martin Griffiths orchestral arrangements and poetry. There was always plenty of material to choose from. Martin Griffiths then left the band. Pete Scott ( ex Savoy Brown) took over on vocals, quickly followed by Linnie Paterson ( ex Writing on the Wall ). Basically Beggars Opera adjusted to their different singing styles. But in Get Your Dog Off Me though, Alan Park’s arrangement of Classical Gas and Ricky Gardiner ‘s Requiem are pureBeggars Opera classics. This album was recorded at Phonogram Studios London. The engineer was Roger Wake. 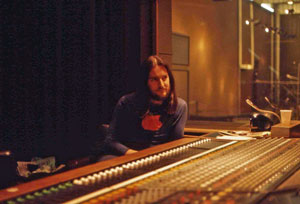 Ricky Gardiner: Phonogram studios Get Your Dog Off Me sessions. 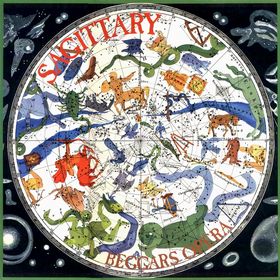 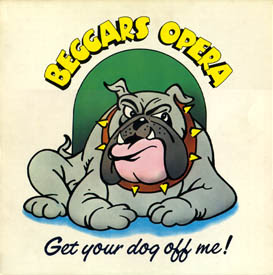 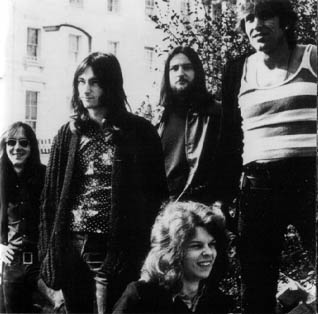 Life Line followed in the 1980’s. What happened next?
Gordon Sellar , Alan Park and Linnie Paterson and others worked on Lifeline for Vertigo Germany. Next? Well -Gordon Sellar worked for Alex Harvey Band. Alan Park worked as musical director to Cliff Richards. 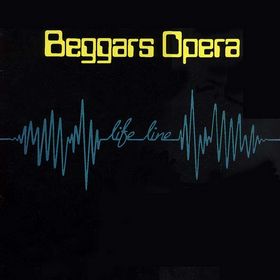 In 1996 The Final Curtain album was released. After that you released couple of albums. Close to My Heart in 2007, Touching the Edge in 2008, All Tomorrows Thinking in 2010. Suddenly Ahead Ahead in 2010 and also Lose a Life. What can you tell me about your latest albums?
The Final Curtain CD is not a new Beggars Opera album. The tracks are modified from out-takes of the previous Lifeline sessions. The NEW Beggars Opera albums Close to My Heart, Touching the Edge, Suddenly Ahead Ahead and All Tomorrows Thinking are NEW with all new material from the Virginia Scott / Ricky Gardiner team. Tom Gardiner plays drums on all these releases. The above are all released by RGS and now we are very happy that Close to My Heart and Lose a Life are now also available from Repertoire Records Germany. Lose a Life the nano opera composed solely by Virginia Scott, is the story of an Electrosensitive, based on Ricky Gardiner’s experience of this condition. If you want to read more about this album it is best to go to Chris Welch’s page on the Repertoire Records
website: http://www.repertoirerecords.com/aboutus/frameset_chriscorner.htm Chris Interviewed Ricky Gardiner extensively for the Repertoire Records release earlier this year. 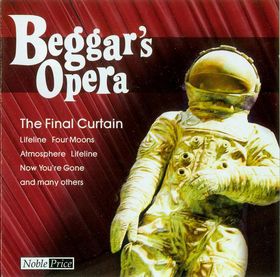 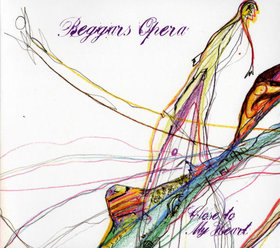 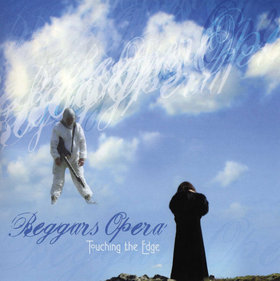 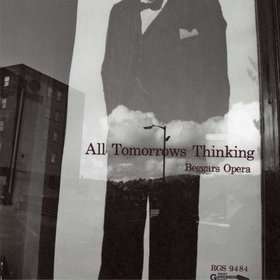 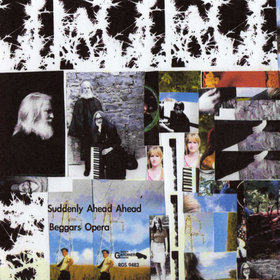 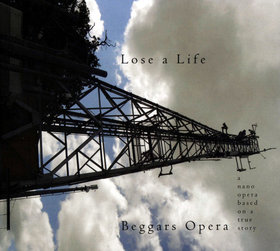 What are some future plans for you?
A Beggars Opera album ‘Promise in Motion’ will be released later this year by RGS.
What about your project Kumara?
Kumara was a joining of more experimental energies, music built from keyboard sound-washes. This is experimental work as in Beggars Opera alt. Ricky Gardiner The Flood where here the sound-washes are from the guitar/ tape.
http://www.youtube.com/user/BeggarsOperaOfficial#p/u/33/ySOiVj-00PE
Virginia Scott and Ricky Gardiner were joined by Trevor Stainsby, who provided rhythm and synth tracks. 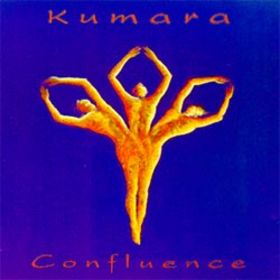 How do you feel about the fact, that young people from other parts of the world listen and enjoy your music?
It is absolutely great that young ears are appreciating our work!
Thank you very much for your time and effort.
You can also catch up with Beggars Opera on:
www.beggarsopera.co.uk
www.twitter.com/beggarsopera
www.youtube.com/beggarsoperaofficial
www.tommygdrums.com
Love and Peace 🙂
– Klemen Breznikar
Beggar's OperaInterviewKlemen Breznikar