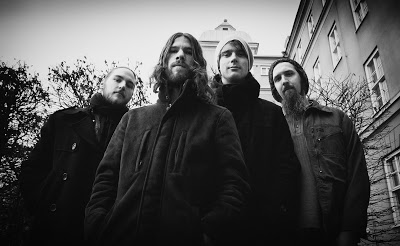 When and how did you all originally meet?
All of the members listen to all kinds of music. I’m not sure if we have any influences that we consciously think about when we make music. Obviously we like a lot of 60’s and 70’s bands…
Tell us about the beginning of the band?
The band was formed around 2002. A few friends got together to play music. Kristoffer and Joakim were not in a group at the time but had jammed together earlier. Markus and Johan played in a band that they liked, and a decision was made to get together to create a sound of their own.
I know you guys were in other bands before forming Dead Man.
Kristoffer was the drummer in a group called Norrsken, the singer and the bassplayer from that band is now in Graveyard and the guitar player went on to from Witchcraft. Joakim, the former bassplayer, and, Markus, our first drummer, was in a group called The Roadrunners. Jonas our second drummer was also in The Roadrunners for a while. We’ve all been in all kinds of bands, most of them didn’t survive that long. As for myself I have a band called distant treelines where Kristoffer is the drummer.
Why the name Dead Man?
Why not? The inspiration came from the Texan hard rock outfit Josefus and their first album which was called Dead Man.
You released the Ship Ahoy!/Thousand Mile Stare single in 2004.
It was recorded in one day in a basement in the small rural Swedish town Kumla. Kristoffer was sick at the time, and threw up between takes. He’d been eating bananas and yoghurt and the other guys complained that the place smelled like a kindergarten. 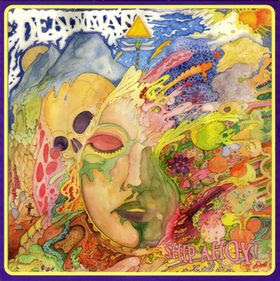 In 2005 you released your debut.
It was recorded in one week at Svenska Grammofon studio in Gothenburg, owned by the bass player from The soundtrack of our lives. Kristoffer says there’s some good songs there, but the versions of the songs are a bit sloppy at times. Other people seem to like it though, so that’s ok. The photograph on the cover is of our former drummer Markus Allard, taken in a field beside a house where he used to live. 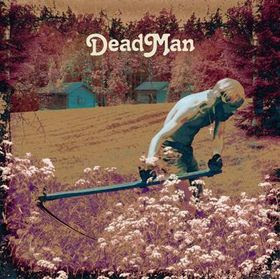 Then you released Euphoria.
It was recorded at Daniels Rud’s studio in the same house as our rehearsal space. It was recorded on and off for about a 10 months. Kristoffer says that he’s more happy with this recording than the previous. There’s a nice mix between doomy tracks and more upbeat songs. 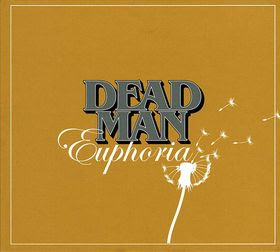 Are you currently doing any concerts?
At the moment we are focusing on writing new material, but there will probably be a tour of central Europe in the fall. We’d love to come to Ljubljana, we’ll see where we end up… 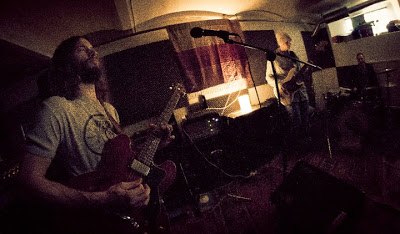 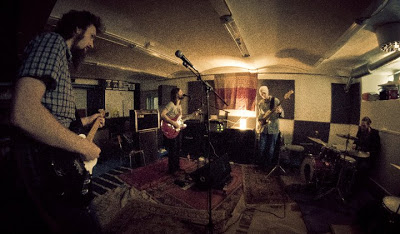 What are some future plans?
Right now our plan is to release something smaller just to show people that the band is still around, something like a 7 inch single probably.. We are writing new material for an album though.. 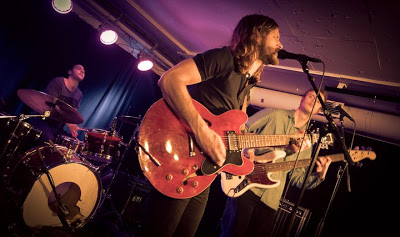 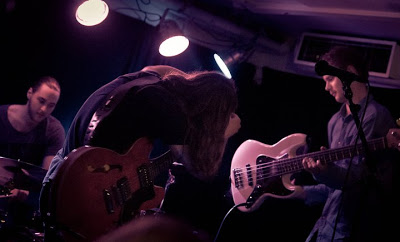 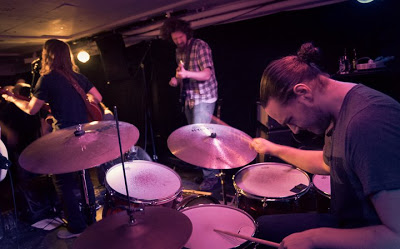 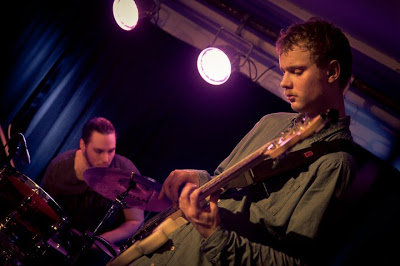 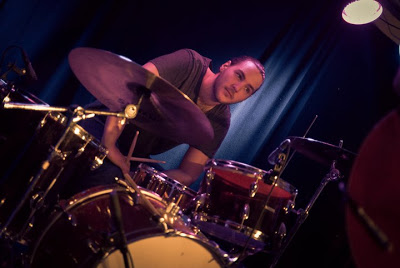 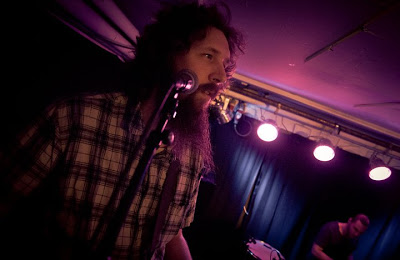 What is your opinion about psychedelic/hard rock scene these days?
Is there one? There are some good bands out there, as well as a lot of average bands.. There will always be good bands around, and if you look for them you will find them. 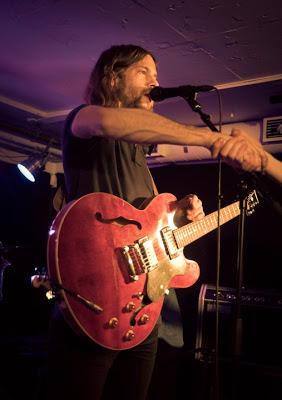 Thank you very much for your time and effort.
Thanks yourself! Dead Man has changed a bit in the last couple of years, there are three new guys in the band so naturally the experience is a little different now. It’s still the same kind of vibe though and we still play the old songs which haven’t changed really. The new members have all contributed their own individual styles to the songs. So far we have been getting nothing but positive feedback from people that has seen us live, and we’re anxious to continue the story, and see what we can do and where we’ll end up.
– Klemen Breznikar
Dead ManInterviewKlemen Breznikar