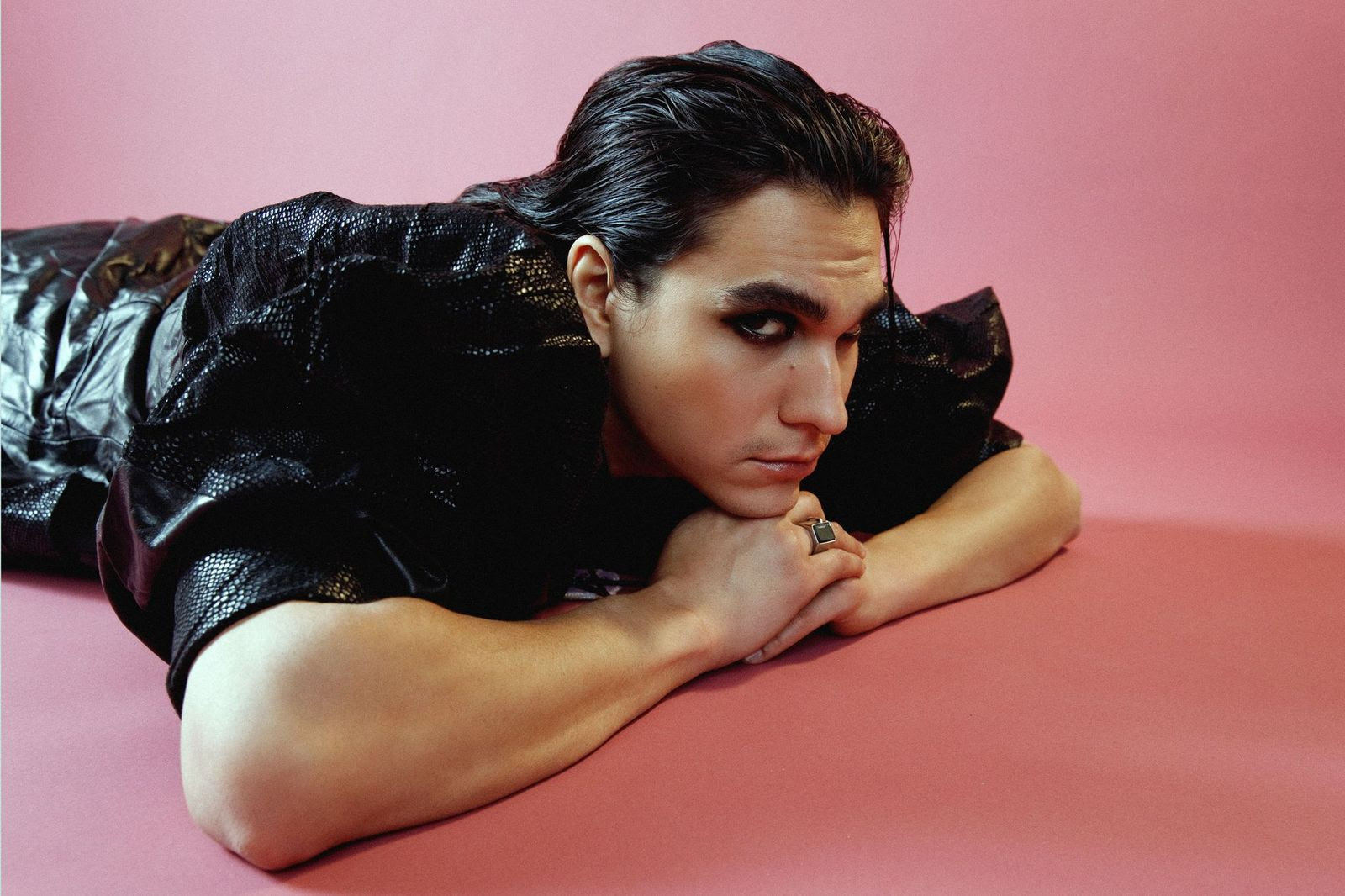 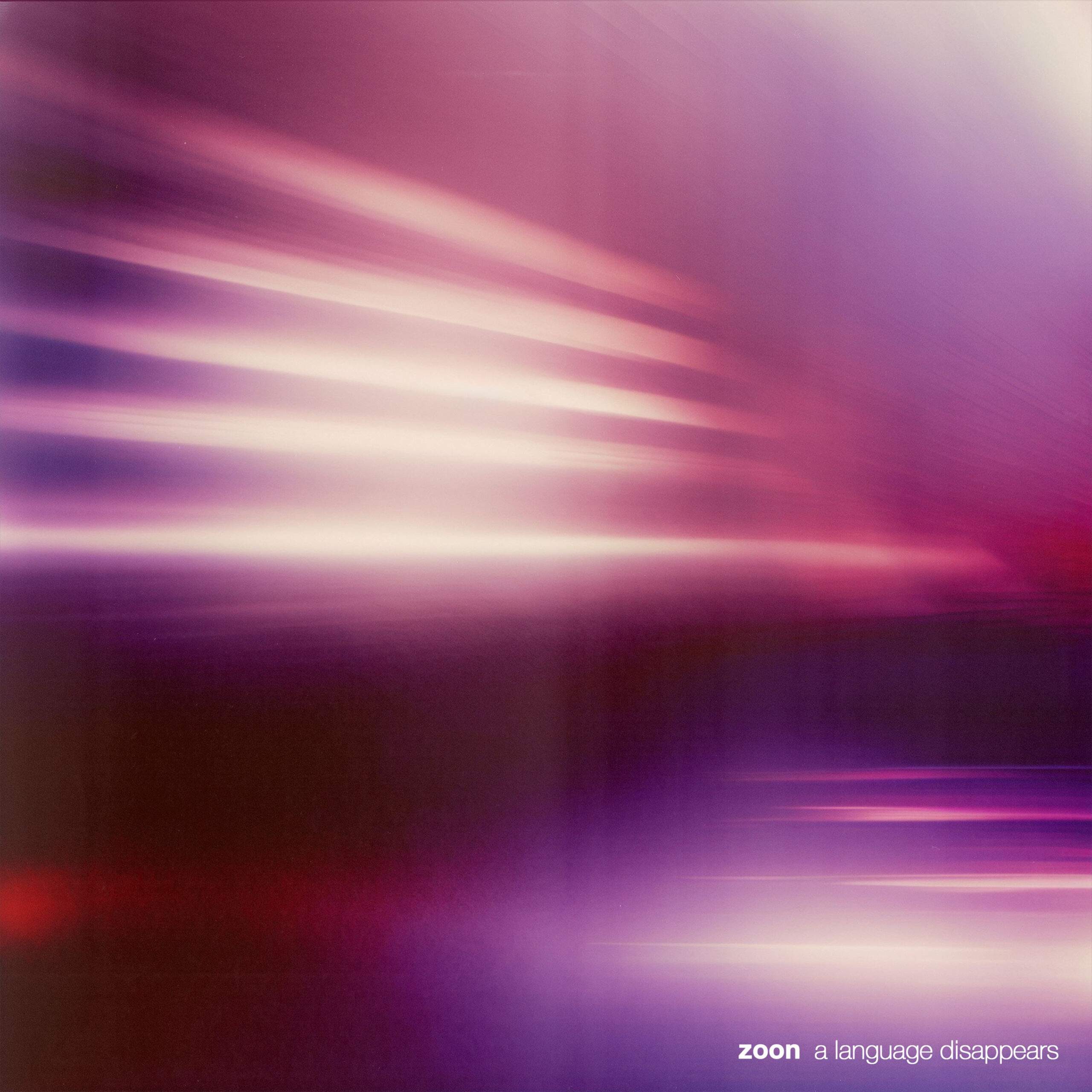 ‘A Language Disappears’ is a mesmerizing journey, teleporting fans into a colorful and immersive 3D animated universe directed by Shawn Chiki, a Tkaronto-based multimedia sculptor and architecture professor at the University at Buffalo known for using virtual reality to sculpt imaginative and complex worlds. The video follows an endearingly lumpy Indigenous character as they transcend through a massively dense and lush VR-sculpted forest atop a giant Turtle Island. Monkman drew the video’s main character in a collaborative session of VR sculpting with Shawn Chiki, allowing them the opportunity to represent themselves and honor their own personal experiences with body dysmorphia, a theme central to the song and Bekka Ma’iingan as a whole.

The video’s visual style is both crude and sophisticated, inspired by the early days of CGI while taking cues from Anishinaabe painters like Daphne Odjig, Christi Belcourt, Jim Oskineegish, and Norval Morrisseau, and integrating subtle references in the details present at each scale of the from the macro to the micro. 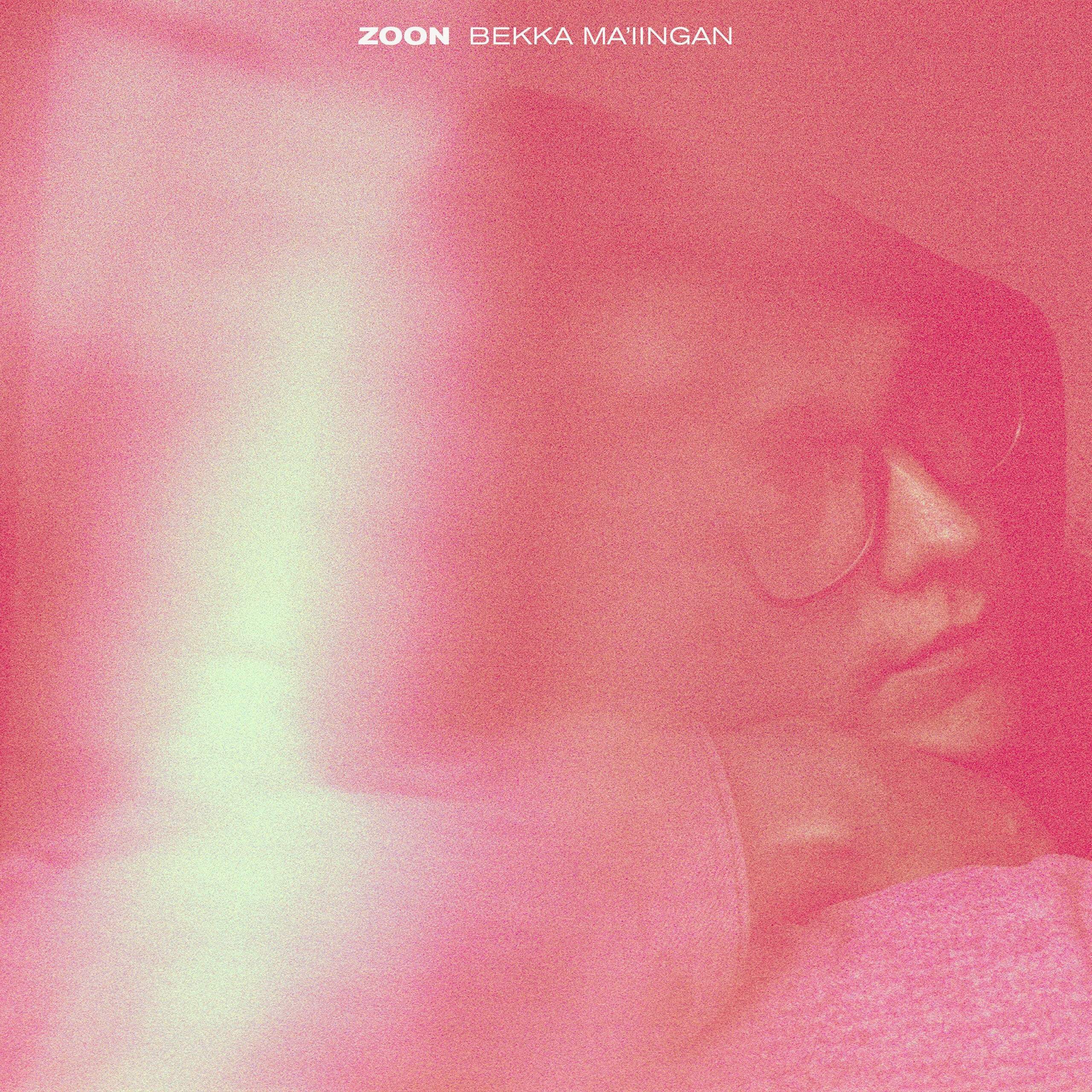 As Monkman wrote on the track itself: “‘A Language Disappears’ touches on a common experience among Indigenous people: the fear of your language being forgotten. This was something I started to fear when I became a Born Again Indian in my late 20’s. For a lot of native folks, we’re taught to hide our identity, to keep us safe from the outside world. Somewhere along a native person’s journey, they start to ask questions about their heritage and where they come from.”

Zoon created ‘Bleached Wavves’ with extremely limited, often broken gear. They worked through frustrating, lengthy delays and yet managed to reverse engineer a masterpiece of a debut. With sophomore album, ‘Bekka Ma’iingan’ (Bay-ka Mo-Een-Gan) a broad spectrum of possibilities, lush orchestration, resources, collaborators and friends all supported the process. ‘Bleached Wavves’ provoked us to face many difficult questions and reckon with a deeply uncomfortable and painful history. Bekka Ma’iingan continues to explore their Indigenous and life experience, and while still clutching to the unresolved, it moves us more softly and sweepingly towards acceptance.