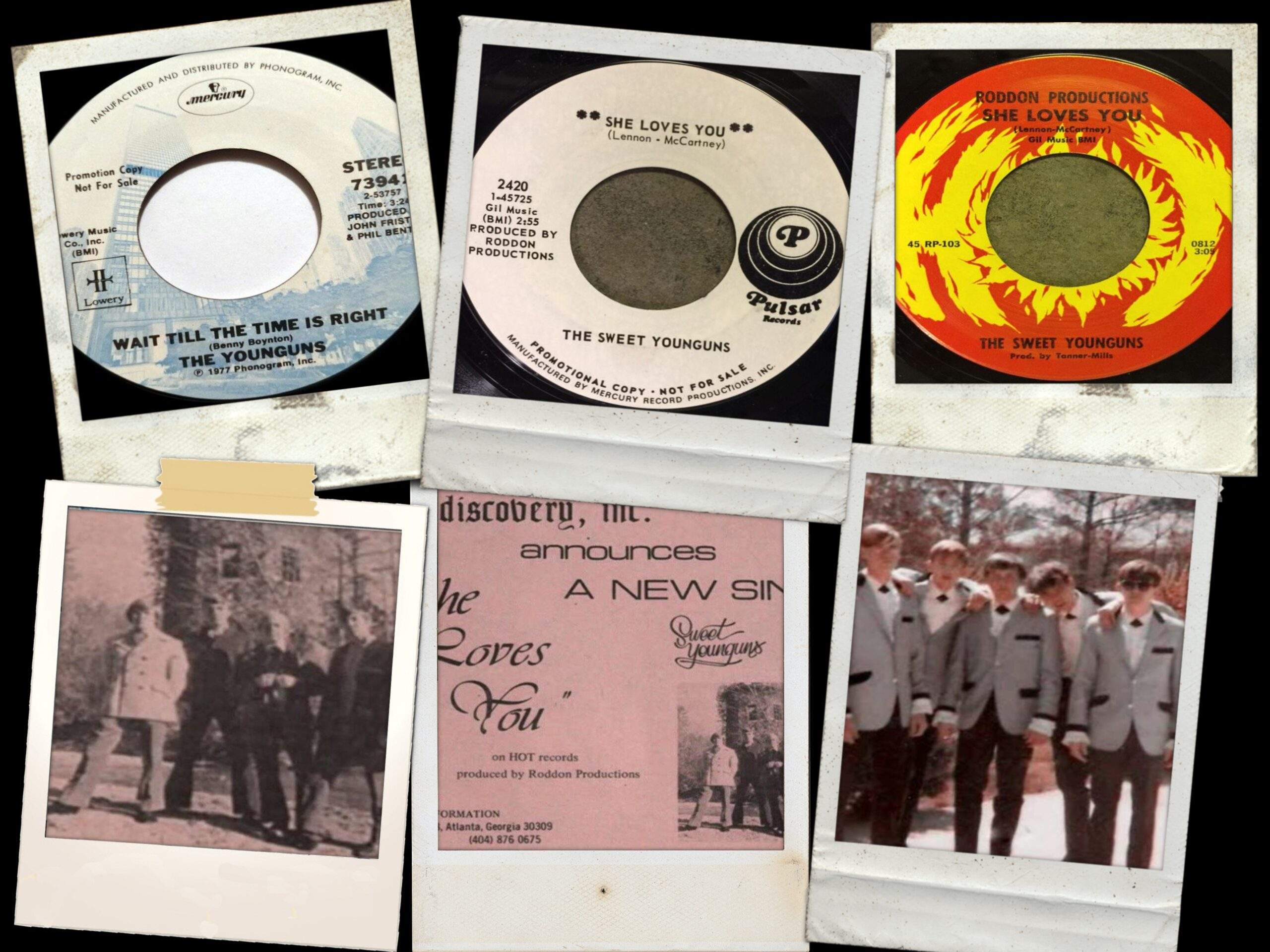 When a U.S. progressive music fan reminisces of Atlanta, Georgia’s WPLO-FM, they affectionately recall ex-WQXI newscaster Ed Shane who became the first program director for WPLO’s newly format-flipped, progressive-rock station. Previously, WPLO 103.1 FM was an automated Top 40 sister station to the highly Arbiton-rated country station, WPLO 590 AM. Two nights a week, Ed Shane hosted a three-hour show airing psychedelic music for the disenfranchised tie-dyed hippies flocking to downtown Atlanta during the Vietnam War—where they hawked copies of ‘The Great Speckled Bird’, an alternative newspaper, for 15 cents a copy. Ed Shane’s show proved successful with the Southern-transplanted Northern flower children, so the format expanded to other dayparts. More DJs were added to the staff and the progressive music ran full-time on WPLO.

As with KMPX in Los Angeles and KSAN in San Francisco, those Southern California stations oversaw by maverick programmer Tom Donahue—which inspired the freeform progressive-rock format’s widespread use on U.S. radio—WPLO also aired 45-rpm/7” inch singles by local bands: one of those bands was the Sweet Younguns.

The Sweet Younguns formed around 1965/1966 out of the student bodies of Briarcliff High School and Towers High School in the Atlanta suburbs of Decatur, Georgia. The band’s numerous roster changes left Randy Feagin as its sole original member into the late ’70s. As is the case with bands in the mid-to-late ’60s, to work the clubs—such as The Georgian Terrace Ballroom run by Alex Cooley, a famed, local concert promoter who was the promoter of both the Atlanta and Texas Pop Festivals—you had to play the hits of the day. But the bands didn’t have to create carbon copies of those hits: they could make those songs distinctively their own.

To that end, the Sweet Younguns took their rearrangement cues from Vanilla Fudge—who scored a worldwide, 1967 chart-topping hit with their slow-dirge cover of the Supreme’s ‘You Keep Me Hangin’ On’—in their cover of the Beatles’ ‘She Loves You’. In fact, progressive music fans will also recall Spooky Tooth took that same deconstructive approach with their 1970 cover of ‘I Am the Walrus’ by the Beatles.

The 1969 original roster of the Sweet Younguns—featuring John Fristoe, Trip Burgess, Wayne Morris, and Randy Feagin (on drums and lead vocals)—cut their remake of the Lennon/McCartney hit as a two-sided single: one in a ‘pop-radio’ short version and ‘progressive-FM’ long version (issued on Roddon Productions with a red-yellow label; #RP-103; A-Side 5:32/B-Side 2:52). The Top 40-friendly, pop-radio version also appeared as a 45-rpm/7” A-Side flipped with ‘Rollin’ & Tumblin” (issued on Pulsar with a black-white label; #2420).

By the mid ’70s, the only members left from the ‘She Loves You’-era were lead guitarist John Fristoe and drummer Randy Feagin. Adding Gary Doty on bass and Bennie Boynton on keyboards, the truncated the Younguns released their 1977 comeback-single with the 45-rpm/7”, ‘Wait Till the Time is Right b/w Tear Down the Wall’ written by Benny Boynton and produced by John Fristoe for Mercury/Phonogram (#73941).

Years later, via numerous garage-rock compilations, the twice-issued single of ‘Dog Eat Dog b/w I Think It’s Gonna Work Out Fine’ on Cafu (1967; catalog # unknown) and Shurfine (1968; #101) by the Sweet Younguns—often-credited to the Sweet Younguns of Atlanta, Georgia—is actually the Sweet Young’uns from Montgomery, Alabama.

Adding the apostrophe to avoid confusion with the Atlanta band (or, perhaps not including the punctuation on the record label was a typographical error), the Montgomery-based band featured Larry Hoyle (guitar), Johnny Hassett (bass), Ron Howard (keyboards), and Chris Seymour. As the properly-credited the Sweet Young’uns, they released their second single: a cover of Joe South’s ‘Untie Me b/w Without You,’ on the Cafu label (#1123) in 1967.

Our Thanks To: The Atlanta Bands Page/You Tube, Deep Tracks Zack/Facebook, Not Necessarily Stoned, but Beautiful: Hippies of the ’60s and Beyond/Facebook, and The Splatt Gallery of Walled Lake, Michigan/Facebook for the photos, poster images, and song links. Also to Marty Feldman and The Splatt Gallery, as well as The Georgia Institute of Technology’s ‘1968 Atlanta Radio Time Warp’ article, for the additional band and broadcasting background in our preserving the discovery of the Sweet Younguns for future fans of ’60s progressive-rock singles beyond Southeastern U.S. shores.