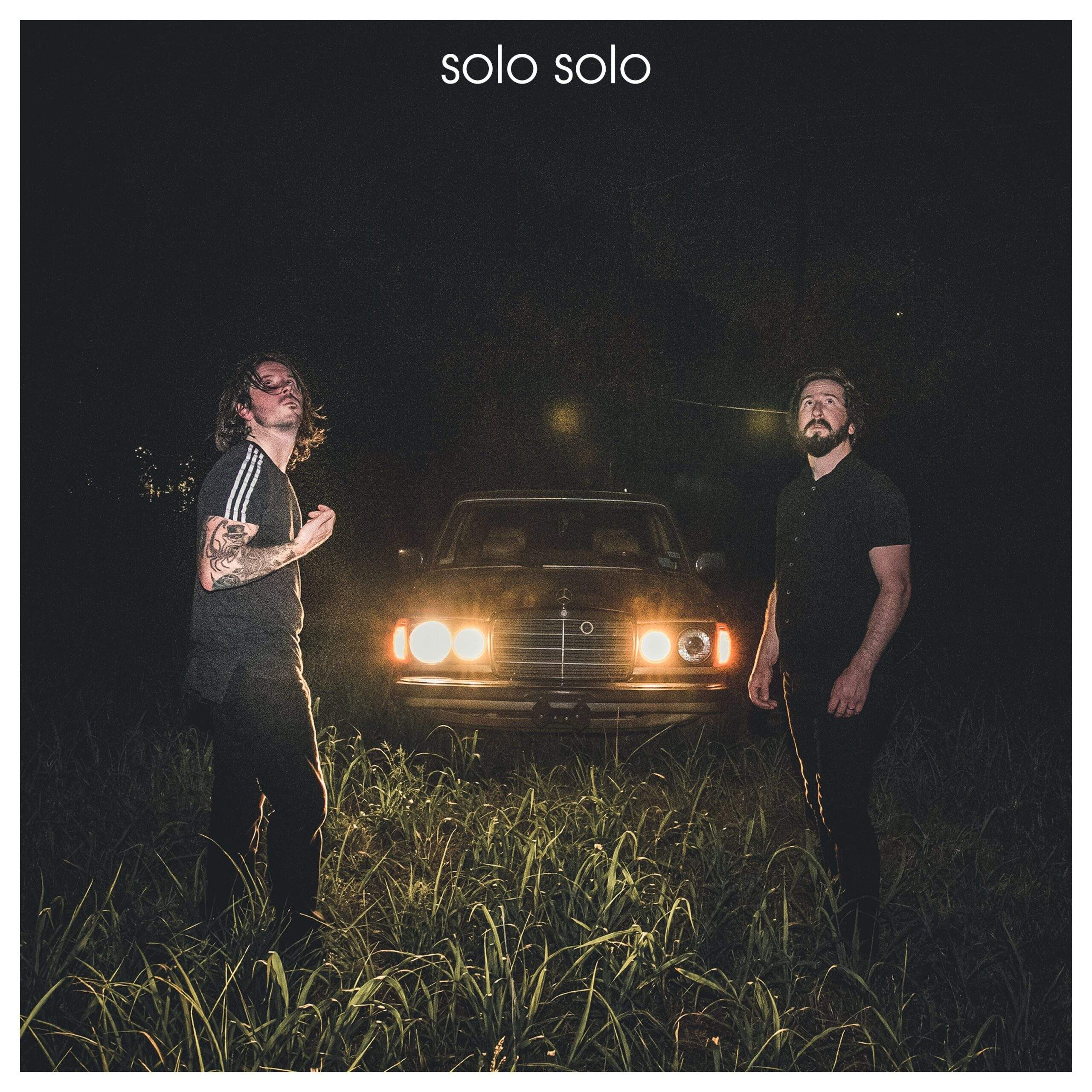 Exclusive stream of the debut EP by indie rock, sibling duo, So Solo, out January 20th 2023.

Solo Solo is a duo from Austin. They wrote, recorded, and mixed their first songs during quarantine in a storage unit. It was really hot in there. Greg’s the big brother. He got hit by a car and only has one-and-a-half legs now. Jon’s the little brother. Their genre is technically indie rock, but it’s really “Early Tarantino.” They only speak in movie quotes and they both think they’re the lovable anti-hero.

“Dripping with nonchalance, this track throws down an effortlessly chill vibe with the use of room mics on all the instruments, especially the drum kit. We were going for a live band sound to capture that ‘this-is-only-going-to-happen-one-time’ feeling that people get at weddings. Inspired by the drummer’s wedding reception, this song was intended to have a romantic twist with a little indie rock attitude, some edge… and of course a dance break in the middle after uttering, “You say I can’t dance, but I got moves for days.” This is one for the dance floor. This one is for the wedding DJ to play just a little too loud.” – Solo Solo