‘Bard’s Woman in the Cool of the Summer Breeze’ by A.J. Kaufmann | Album Premiere 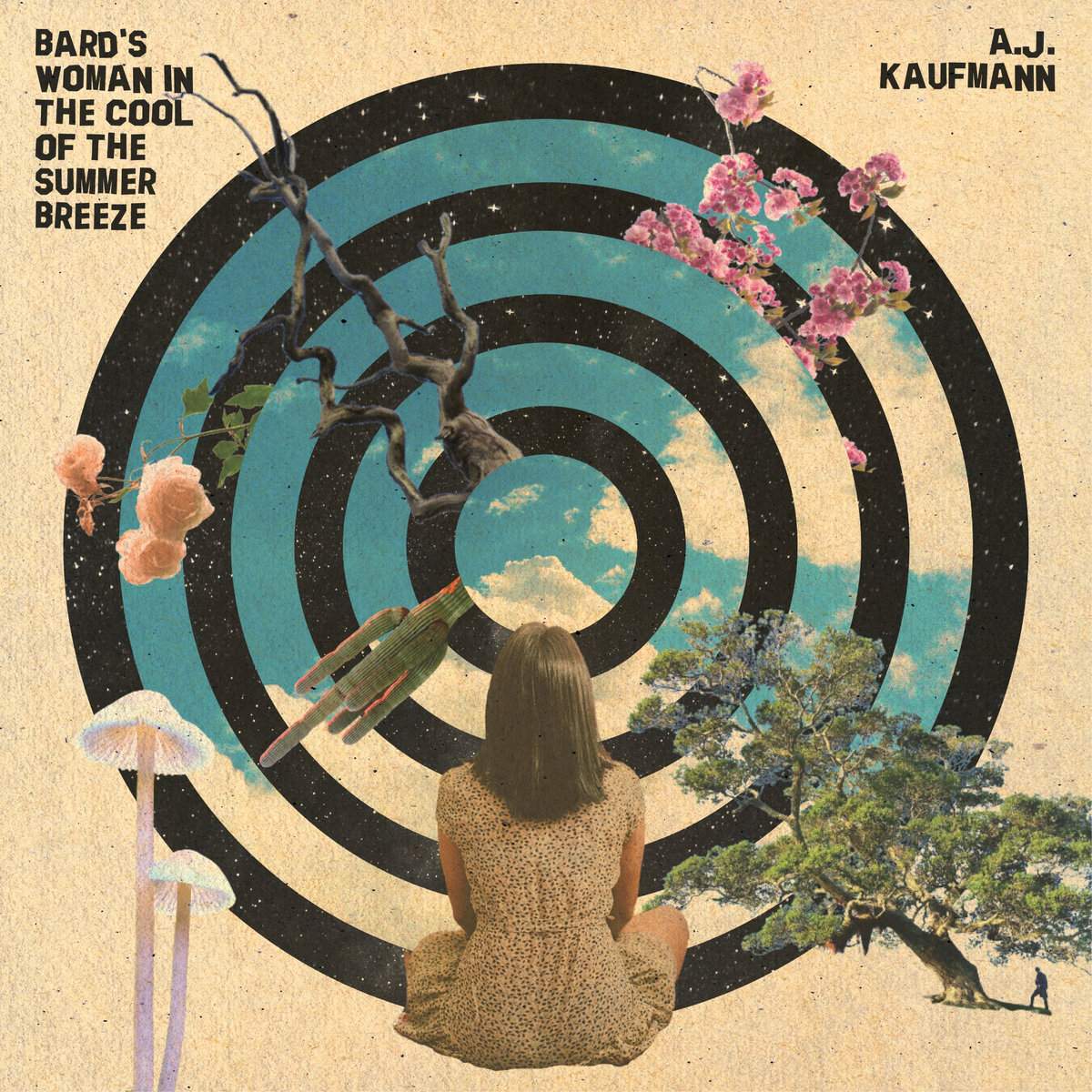 ‘Bard’s Woman in the Cool of the Summer Breeze’ by A.J. Kaufmann | Album Premiere

Exclusive album premiere of ‘Bard’s Woman in the Cool of the Summer Breeze’ by A.J. Kaufmann, out February 14th, 2023 via The Swamp Records.

A.J. Kaufmann is an underground Polish Poet and Musician with a regular output of material.. He has written and recorded over 100 albums in the last 10 years – the majority of those were solo albums while the rest were side-projects and collaborations with various bands and individuals around the world. His music is difficult to pigeon-hole into a specific genre but seems to dance around different styles of music from folk, psychedelic, punk, noise, electronic, and industrial to the ever present kosmische sound.

‘Bard’s Woman in the Cool of the Summer Breeze’ is his upcoming album, and as the beautiful cover artwork by Spencer Robens indicates, this is couch-bound cosmic bliss.

“‘Bard’s Woman in the Cool of the Summer Breeze’ was recorded with many friends from the music world, including Sound Animal, Patryk Lichota, Clyde Von Klaus, Matthias am Klavier, Ralf “Gypsy” Bevis. Two tracks were arranged and produced by Blessed Studio, Indonesia. The album presents psychedelic pop songs written in Poznań and Berlin and London, and the vocals and acoustic guitar were recorded by Patryk Lichota in Poznań, Poland. 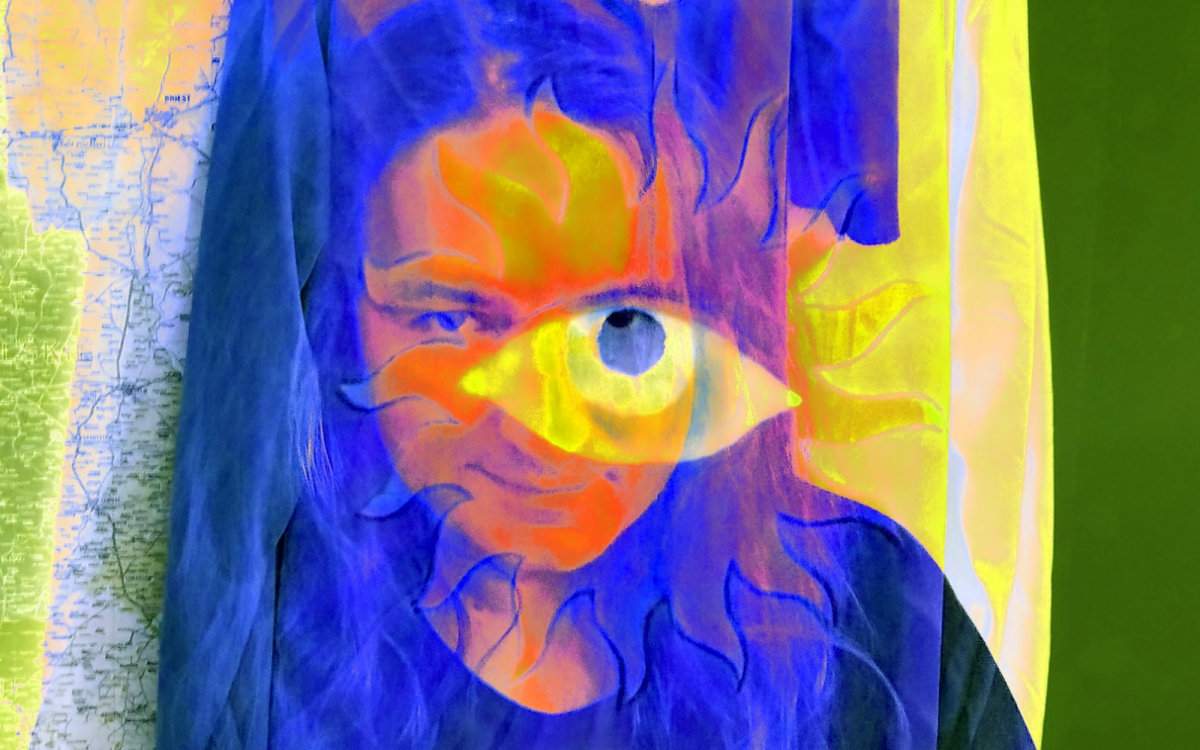 We recorded my voice and old acoustic guitar (a Chinese Fender) in a rehearsal room at Gwarna Street in Poznań, Poland. Patryk Lichota (who also produced and arranged ‘Utopian Fields’ for the album) was at the controls.

The album is short, it’s got 10 songs on it, but there is no filler material. Each song features a special guest, from places as far away as Indonesia, USA, the UK, or Germany (well, Germany’s not that far away – and I have another pretty good album coming, recorded in collaboration with robvisual, a Hamburg-based photographer, VJ, DJ, and music producer – but more on that when the time is right…). Each artist elevated my really personal recording to a whole new level. Without those guests, the album would be just poetry with acoustic guitar recording. Perhaps too simplistic and personal for any (even limited) commercial purpose.” A.J. Kaufmann

Pre-order ‘Bard’s Woman in the Cool of the Summer Breeze’ on CD here.