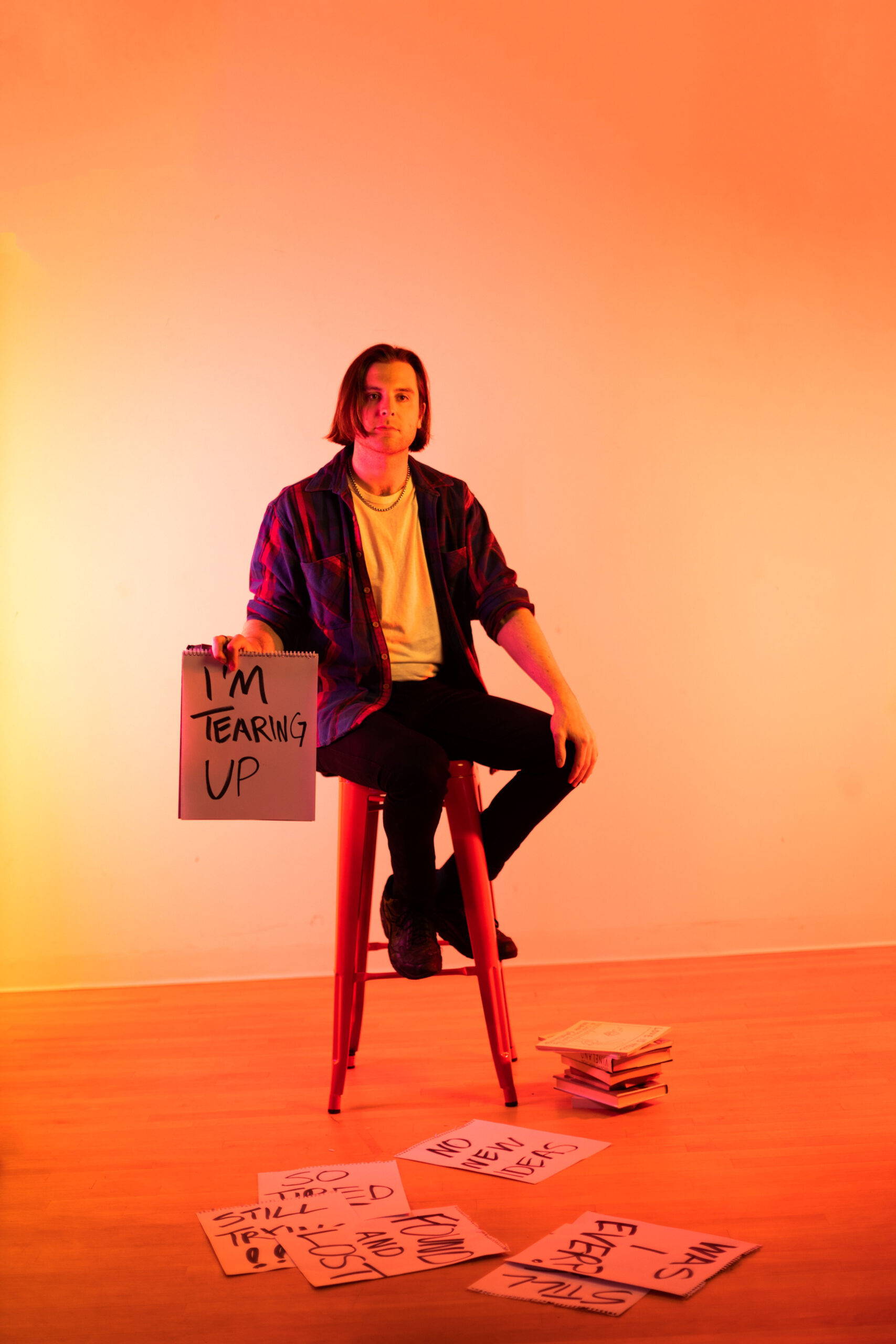 Graham Caldwell shares his brand new project’s first single, ‘Running’, alongside the announcement of his first EP, ‘Billy Is Dead’ (due October 14).

Graham Caldwell is a longstanding creative force whose previous musical endeavor, Billy Moon — aka Christopher Robin’s nickname as accounted in A. A. Milne’s Now We Are Six (or When We Were Very Young) — saw him release a number of acclaimed, multi-genre’d singles and eclectic full-length LPs such as ‘Punk Songs’ (2018). Over the years, he additionally shared the stage with acts such as Nada Surf, Day Wave, Will Butler, Born Ruffians, July Talk, and Ty Segall, among others. Today, Graham feels as though he doesn’t “have the energy to dress up as anyone besides [himself] anymore,” leading to the “death” of Billy Moon, and the rebirth of Graham Caldwell as Tearing Up. Graham explained the name choice: “Growing up, I loved punk bands that sneered in the face of authority, demanding their voice be heard. They made me feel like I was stronger than I was. I was the kind of person who avoided conflict since I’d lose every fight I’d end up in, but there’s still a part of me that itches to get its hands dirty, hence the name: Tearing Up.” 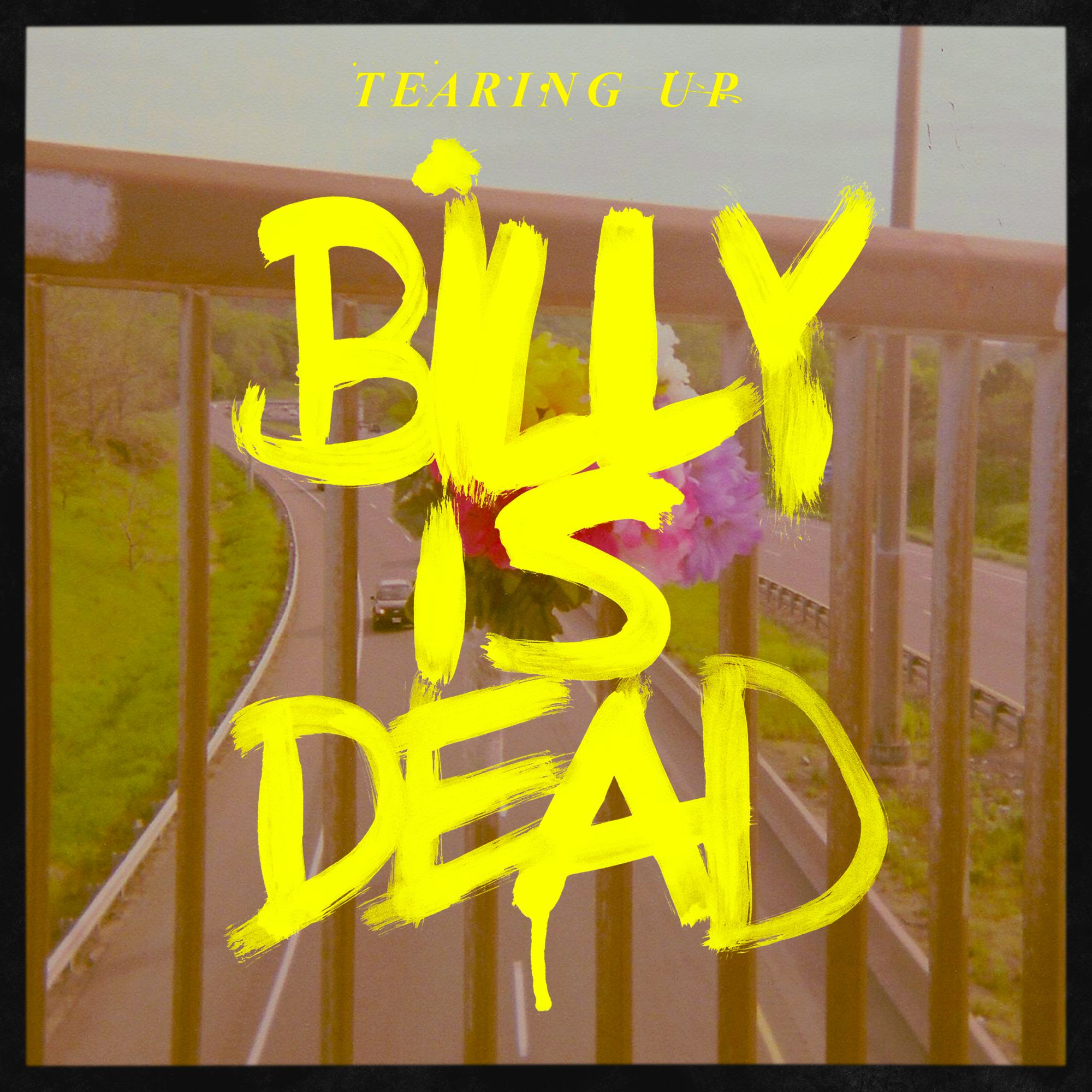 Of the track, Graham wrote the following: “‘Running’ is a song that I wrote years ago and is finally seeing the light of day now. Sometimes, you just gotta be willing to embarrass yourself in the act of loving something, or yourself. When I first wrote it, I thought: “Man, did I just write a Christian rock song?” I grew up going to a couple Christian camps so all that stuff leaves a really sick taste in my mouth. Kind of like the first couple seconds of biting into a fruit, finding yourself wondering if it’s gone bad or not. The good news is: this time, it’s not. I just wanted to write some wholesome, earnest, cringe-as-fuck song about feeling joyful, powerful, and strong. It’s a good feeling, I like it. Put it on and go touch some grass.

My cousin is a really talented filmmaker and FVX artist so I told him I needed a hand in making a video. I used my own camera and rented a spotlight. I met up with my cousin, he called two of his friends who had no idea what we were doing, and we just went for it. We drove out to the country road where I grew up in the middle of the night and I ran for as long as I could. The crew was one person sitting on the back of my minivan with the tailgate open, another guy driving it, and the other holding the spotlight. My one friend who ran marathons saw it and immediately commented on how bad my form was. I’m not surprised since I do not run, I bike. I bike a lot, but when we shot this I realized that it had been a very, very, long time since I had actually run. Really felt it in the legs the next day.” 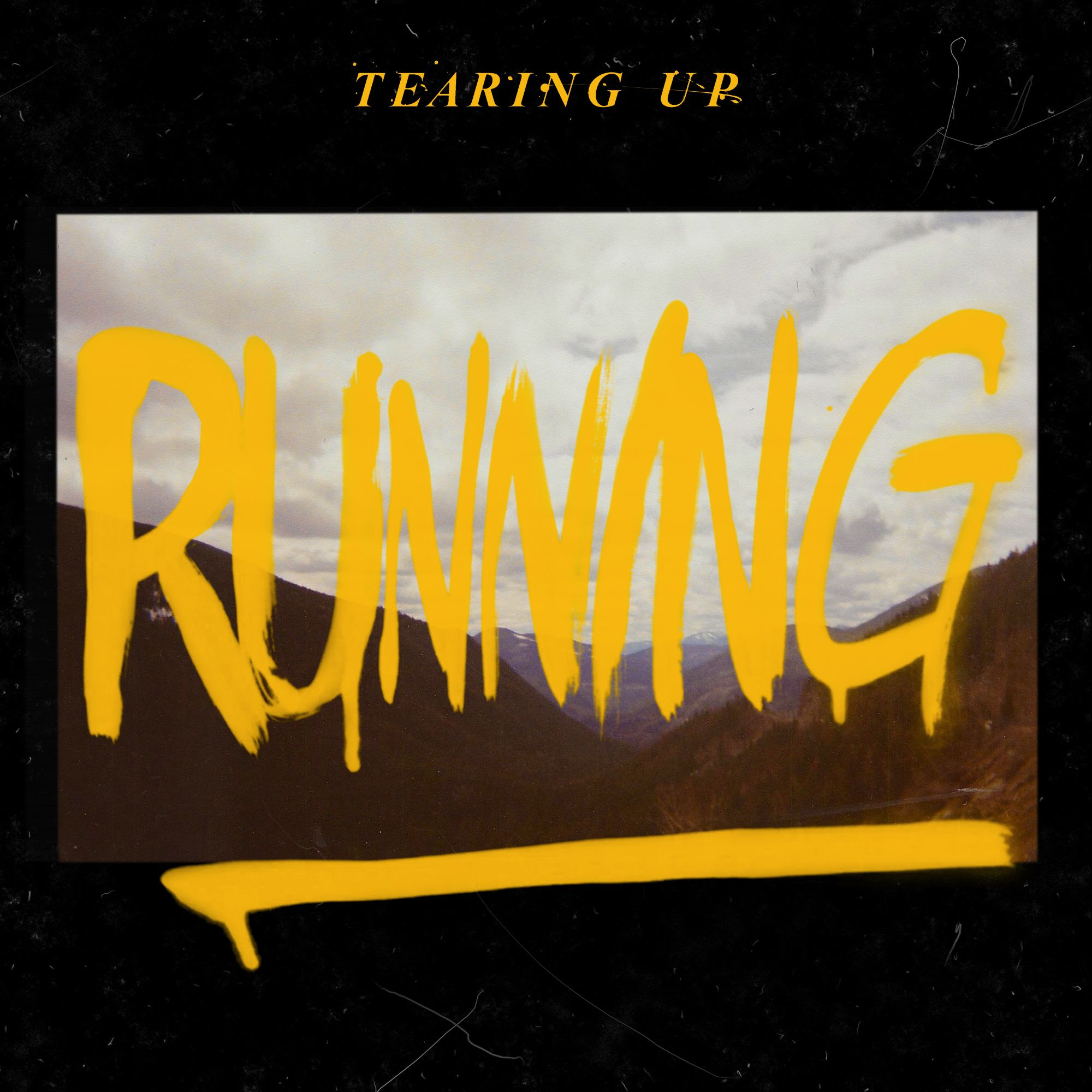