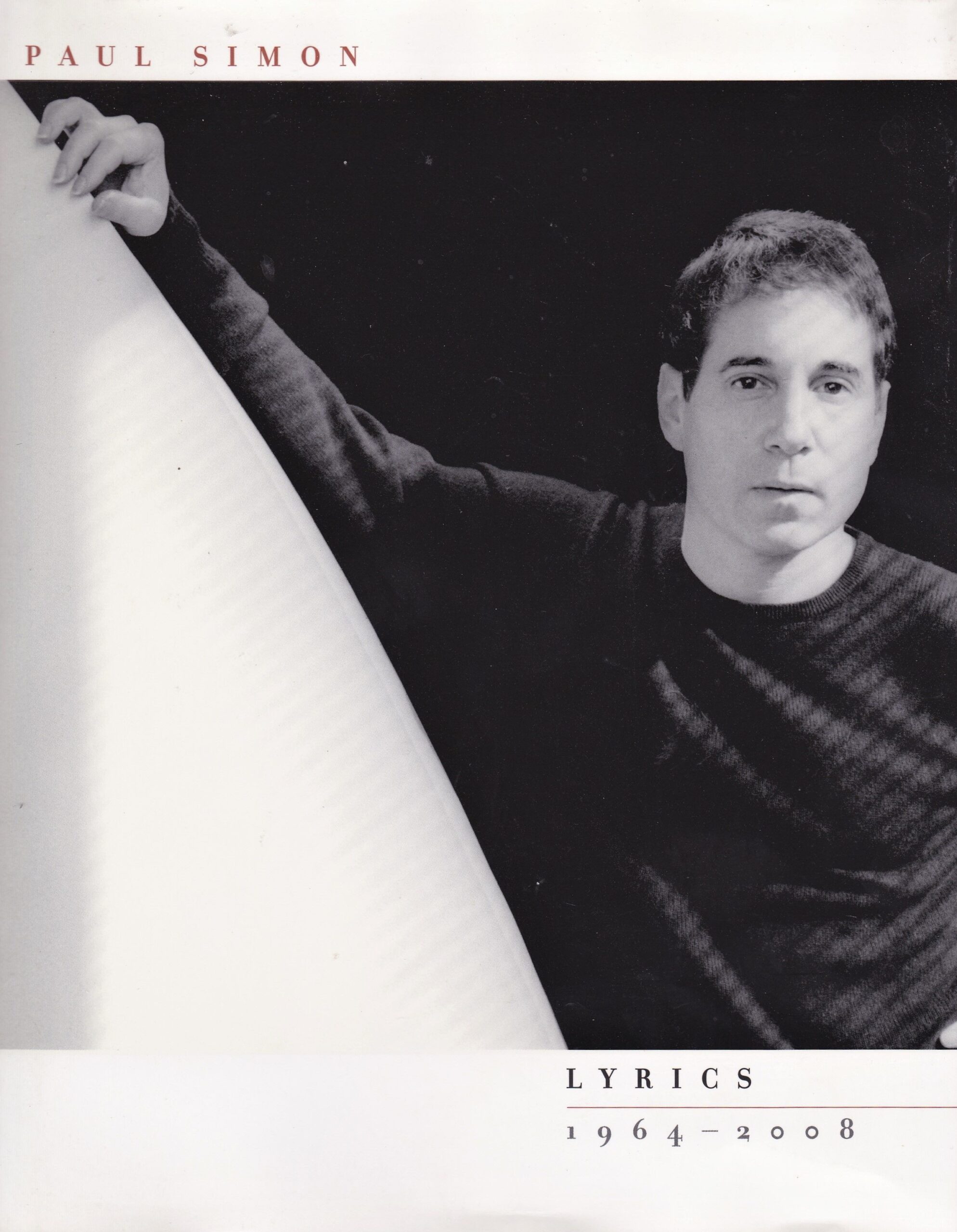 Born in Newark, New Jersey on October 13, 1941, singer/songwriter Paul Simon has penned a total of 25 Top 40 singles, 14 making the Top 10 and 4 hitting #1 on Billboard’s Hot 100 charts, in a career spanning over six decades, gaining prominence first as half of Simon & Garfunkel with vocalist Art Garfunkel and later as a solo artist.

Paul Simon began his solo career with a 1972, #4 charting, self-titled album. The album was highlighted by its two hit singles, the #4 charting, poignant ‘Mother And Child Reunion’ in which the author observes, “no, I would not give you false hope on this strange and mournful day, but the mother and child reunion is only a motion away, oh, little darling of mine, I can’t for the life of me remember a sadder day, I know they say let it be but it just don’t work out that way, and the course of a lifetime runs over and over again” and the social commentary driven ‘Me And Julio Down By The Schoolyard’ in which Simon proclaims, “whoa, in a couple of days they come and take me away, but the press let the story leak and when the radical priest come to get me released. we was all on the cover of Newsweek, and I’m on my way, I don’t know where I’m going, I’m on my way, I’m taking my time, But I don’t know where, goodbye to Rosie, the queen of Corona”. Simon’s followup LP ‘There Goes Rhymin’ Simon’ did even better, reaching #2, highlighted by two #2 singles, the cheerfully anti-social ‘Kodachrome’, “when I think back on all the crap I learned in high school, it’s a wonder I can think at all, and though my lack of education hasn’t hurt me none, I can read the writing on the wall, Kodachrome, they give us those nice bright colors, give us the greens of summers, makes you think all the world’s a sunny day, oh yeah, I got a Nikon camera, I love to take a photograph, so mama, don’t take my Kodachrome away” and the gospel tinged ‘Loves Me Like A Rock’ in which Simon observes, “and if I was President (Was the President), the minute congress call my name (Was the President), I’d say now, who do (who), who do you think you’re foolin’ (Who do you think you’re foolin’), I’ve got the Presidential seal (Was the President), I’m up on the Presidential podium, my mama loves me, she loves me, she get down on her knees and hug me, like she loves me like a rock, she rock me like the rock of ages and loves me”. Simon’s next studio album, ‘Still Crazy After All These Years’ gave him his third (first as a solo artist) #1 album and fourth (also first solo) #1 single with his introspective, sardonically humorous ‘50 Ways To Leave Your Lover’ in which he quips, “The problem is all inside your head”, she said to me, “the answer is easy, if you take it logically, I’d like to help you in your struggle to be free, there must be fifty ways to leave your lover”, she said it’s really not my habit to intrude, furthermore I hope my meaning won’t be lost or misconstrued but I’ll repeat myself at the risk of being crude”, there must be fifty ways to leave your lover, fifty ways to leave your lover”, as well as a Top 40 hit in its autobiographical title track in which Simon muses, “I met my old lover on the street last night, she seemed so glad to see me, I just smiled and we talked about some old times, and we drank ourselves some beers, still crazy after all these years, oh, still crazy after all these years, I’m not the kind of man who tends to socialize, I seem to lean on old familiar ways and I ain’t no fool for love songs that whisper in my ears still crazy after all these years, oh, still crazy after all these years”. A 1977 ‘Greatest Hits’ album gave Simon a #5 single with the melodic ‘Slip Sliding Away’ and its poignang sentiment, “I know a woman, became a wife, these are the very words she uses to describe her life, she said a good day ain’t got no rain, she said a bad day’s when I lie in bed and think of things that might have been, slip slidin’ away, slip slidin’ away, you know the nearer your destination the more you’re slip slidin’ away”. Simon’s 1980 LP ‘One Trick Pony’ reached #12 and included his last Top Ten single to date, ‘Late In The Evening’ which hit #6, another introspective, autobiographical tune with lyrics such as, “first thing I remember, when you came into my life, I said I’m gonna get that girl no matter what I do, well, I guess I’ve been in love before, and once or twice I been on the floor, but I never loved no one the way that I love you, and it was late in the evening and all the music seeping through”. Simon has continued to record with great success, his 1986 album ‘Graceland’ hitting #3 on the charts and yielding the #23 single ‘You Can Call Me Al’, while 1990s ‘The Rhythm Of The Saints’ reached #4 despite having no hit singles. Subsequent albums have charted highly, 2011s ‘So Beautiful So What’ (#4) and 2016s ‘Stranger To Stranger’ (#3) in particular, but single success has been elusive as Simon has moved away from pop music. This has not, by any means, lessened the quality of his work, but has resulted in lower LPand 45 sales. Regardless, the lyrical quality of Simon’s work has remained consistent, a fact that all 187 tunes in this volume attest to. Paul Simon was deservedly inducted into the Rock And Roll Hall Of Fame in 2001, with three #1 and a total of ten Top 10 albums combined resulting from his work with Art Garfunkel and solo releases. Added to the four #1 and fourteen Top 10 singles this makes Paul Simon one of the most successful songwriters in rock music history, and doesn’t even take into account the innumerable cover versions of his compositions. Not to mention that at age 80 Paul Simon is still active musically. A most impressive career to say the least.

‘Lyrics 1964 to 2008’ includes a foreword by Chuck Close and an introduction by David Remnant. The volume includes a full song index as well as a complete publishing index. The book will be of interest to Simon & Garfunkel fans, Paul Simon fans, fans of pop and rock music from the 1960s onward as well as collectors of compiled lyric volumes and comes highly recommended.