‘Train To Disaster’ by The Joeys 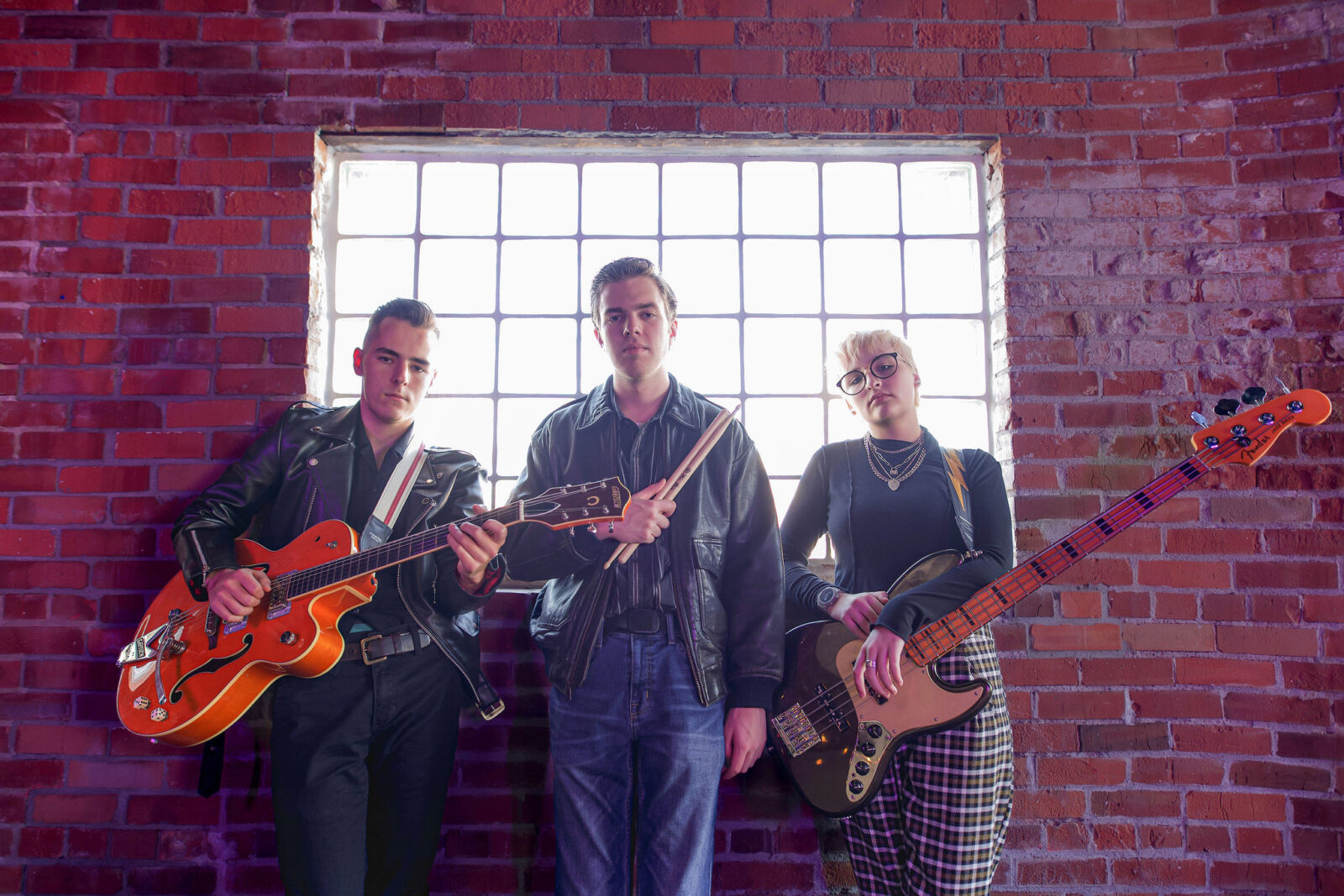 ‘Train To Disaster’ by The Joeys

Exclusive video premiere of ‘Train To Disaster’ by The Joeys.

The Joeys are a Phoenix based three piece who show remnants of post-punk, rock ‘n’ roll and good old fashioned blues. A refreshingly nourishing approach to their “traditional” style of music, they don’t fear being labelled as a band from times gone by and instead focus on the main thing that stands above all, and that is creating songs that people will enjoy and listen to.

This is primarily exemplified in their newest release, ‘Train To Disaster’ which is definitely another throwback to all lovers of punk, blues and rock will love. There is an immediate relevance to ‘The Devil Went Down To Georgia’ in this one too, with a similar swing and feeling to it which also adds to their spark. A fun-filled exploration from the very first second, ‘Train To Disaster’ will appease every fan a plenty.

It’s not all about the noise they create as a band though, as frontman Dean Cheney clearly has a way of writing enticing and catchy melodies, and unlike the blues rock ‘n’ roll bands of yesteryear, this modern outfit seem to have a cutting edge in writing memorable hooks in their choruses as well as possessing a live band chemistry that you simply just have to go see and see for yourself.

A band who are growing with each and every release, ‘Train To Disaster’ is another stepping stone on their way to success. The Joeys have breached out into many different genres, showcasing their diversity as a group, but sometimes you just cannot bit a heavy dosage of guitar drenched rock ‘n’ roll that sticks in your head for days on end, and this song is just that.

Tell us all about your new single ‘Train To Disaster’, what’s it about exactly?

‘Train to Disaster’ was a song that came together in November of 2020, which was a decidedly stressful time for everyone. The pandemic was raging on and we had reached the culmination of a bitter and high stakes election. It felt like the United States was a runaway train driven by a bunch of engineers who were either completely clueless or didn’t care enough to do anything, thus the inspiration for the song. It’s basically a metaphor for living through an existential crisis and having no faith in your elected leaders.

Do you have a specific idea in mind when writing together as a band or do you approach everything with an open mind?

Every song that we try to add to the set is almost a mystery, because a song rarely sounds like how you picture it in your head, so we try to keep an open mind and do what is best to serve the song.

Who did you work with on recording ‘Train To Disaster’?

The track was recorded at Direct Image Studio in Nashville and was engineered and produced by Kenny Royster and Jeffrey Teague. Therecording was given a huge boost by piano player Jonathan Brown. His eerie synths and piano playing were a surprising addition, and they really bring out the intended attitude of the track.

We are excited to add a bunch of new songs we’ve been working on plus we will have more shows, including our first out of state gigs coming up in the Fall.