The ‘Stürmische Ruhe’ LP is a collaboration between Christoph Heeman (H.N.A.S.) and Brunhild Ferrari, recorded in Brunhild and Luc Ferrari’s studio in Paris between 2011 and 2014. Brunhild calls it “a sonic image”.

First, an obvious question that one often forgets to ask: how are you?

Brunhild Ferrari: Thank you, I’m fine. That’s also what I hope for you.

Why did you make an album with Christoph Heeman? Who contacted who first? Did you know the work of Christoph before you worked with him?

It happens that he lived in the same town as me when we were young and he had relationships with some of my friends. But I didn’t know him. An Italian friend, Andrea Cernotto, introduced us to each other, maybe in 2006 or 2007? So I went to one of his concerts in my actual city and listened to his recordings. On one of his visits to my house, I let him listen to my unfinished work which he wanted to participate in. So we finished ‘Stürmische Ruhe’ together.

You made this album in the studio in Paris that your late husband shared. Did the set-up of the studio change much since your husband passed away?

No, the set-up of the studio didn’t change, just my GRM-Tool was updated, the only one I used for the piece as part of my recordings.

You and Christoph worked on this album between 2011 and 2014. What was the recording process like?

Christoph came with some suggestions of recordings, so I chose his more musical sounds.

This album sounds strange to me at times; unexpected cuts, bizarre choices made: “field recordings” which are not made ‘in the fields’, not outdoors, but inside: a door slamming, for example. Or the sound of an error in digital gear (which one usually tries to avoid), or the sound of wind in a microphone (which is often the reason to not use the recording). So can you tell me: why did you and Christoph make these choices?

I made my recordings in one afternoon in only one place, a kind of former big factory. Nothing special happened during this very stormy day outside, only what we could hear. I didn’t want to cheat so much with the corrections of the sound. And I didn’t want to embellish or to refine, nor to avoid the accidents while recording. Inside the place I felt like just finding a dry refuge and sheltering from the storm. So I mostly cut and edited the sounds.

It is nothing else than what these two words mean; I found peace inside while outside the storm was threatening. How can we feel peace like only peace? And storm without dreaming of peace? As I made a piece that I called ‘Tranquilles Impatiences’ – like peaceful impatience. Always difficult for me to consider an expression in only one interpretation.

Do you see this album as “music” or rather as a sound collage, a collection of edited sounds, a play of cut-and-paste? Or is that a difference you don’t want to make, the difference between “music” and “sound”?

It is for me mostly a sonic image.

Why did you choose a painting of your father for the album cover?

Because it was the time when I thought of making a book with my father’s paintings and compositions in which I realized the encounter of my father’s and Luc’s work with some of their compositions of each. The book is called Perspectives. 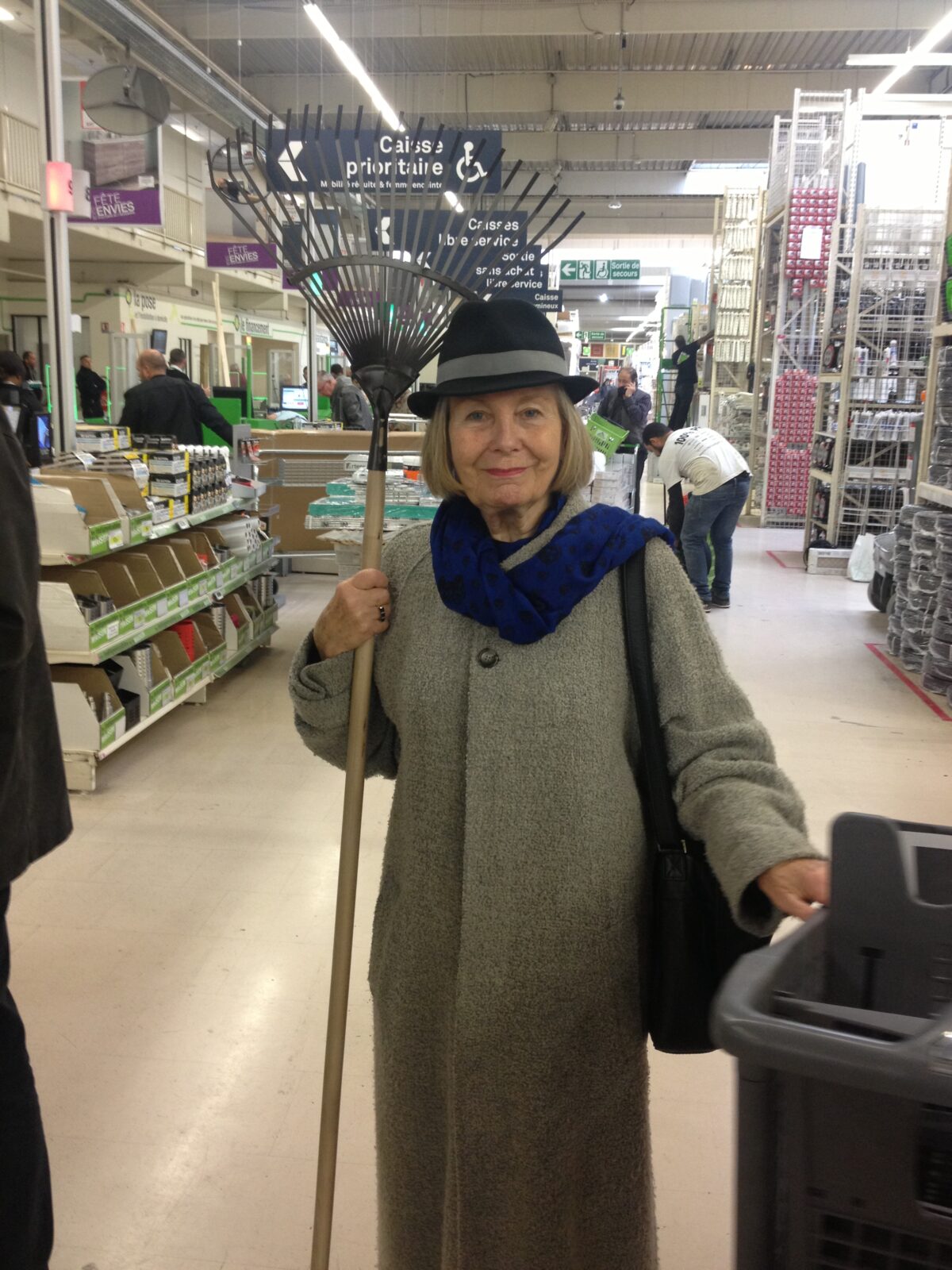 Last question: which role does music play in your life today?

As I no longer trust my ears I only listen to music of composers I discover or others I know and whom I can choose – often with nostalgia but always with surprises of new hearing and deep attention. With excitement also… And morally and physically I feel I need music.