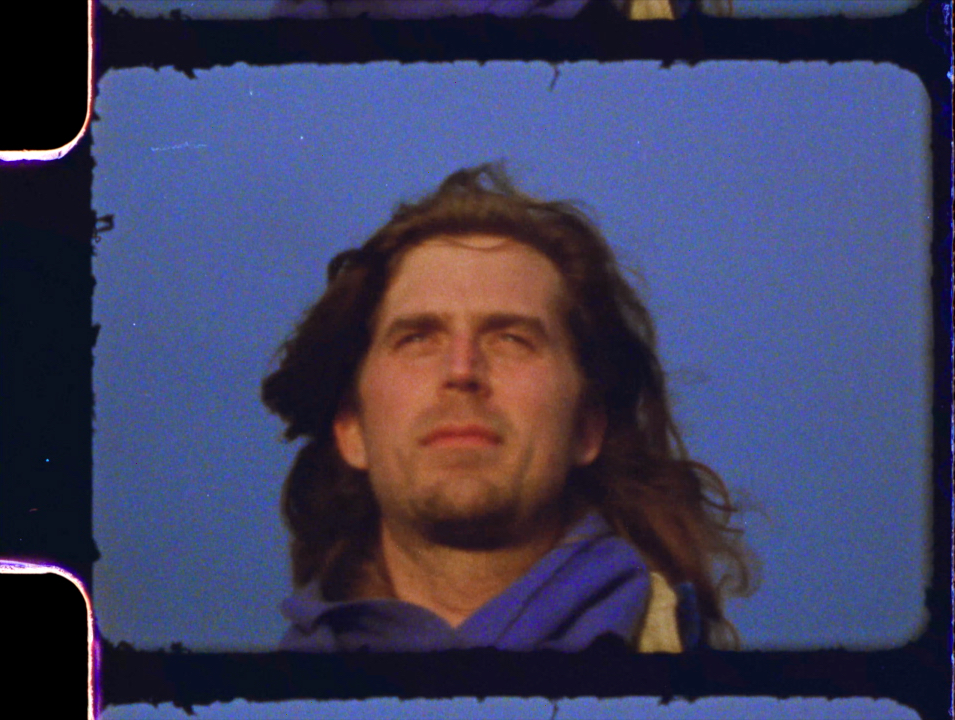 Exclusive video premiere of ‘What Hands’ by Believers, taken from the upcoming album, ‘Piecemeal’.

Time has befuddled us for… well, ages. Thinking of how long folks like us have been wandering around the hills and valleys of this planet can inspire either a sense of awe or dread. The newest single from Oakland’s Believers holds both those feelings in a sprawling, psychedelic rock song.

At just over six minutes, ‘What Hands’ might seem like an odd choice for a single. And yet, what better way to disrupt the shortened attention span of modern homo sapiens than with a song that requires a little commitment? Right off the bat, the band introduces a psychedelic groove that’s sure to have listeners hooked instantly. It’s an entrancing song, with a sustained drone that glues all of the instruments together. The song overall is a good mix of old and new rock and roll, with 60s psychedelia meeting modern experimentation and effects.

The video for the song also captures the odd feelings that accompany the passage of time. The footage is old and grainy. The singer’s face is imposed onto a number of heads, and images of old houses and hands are simultaneously haunting and comforting. Not only is the song a work of modern art, but the video adds a whole new dimension.

This band is onto something. Their songwriting blends pop with experimentation, and the effect is refreshing. Believers is going to be a household name soon. 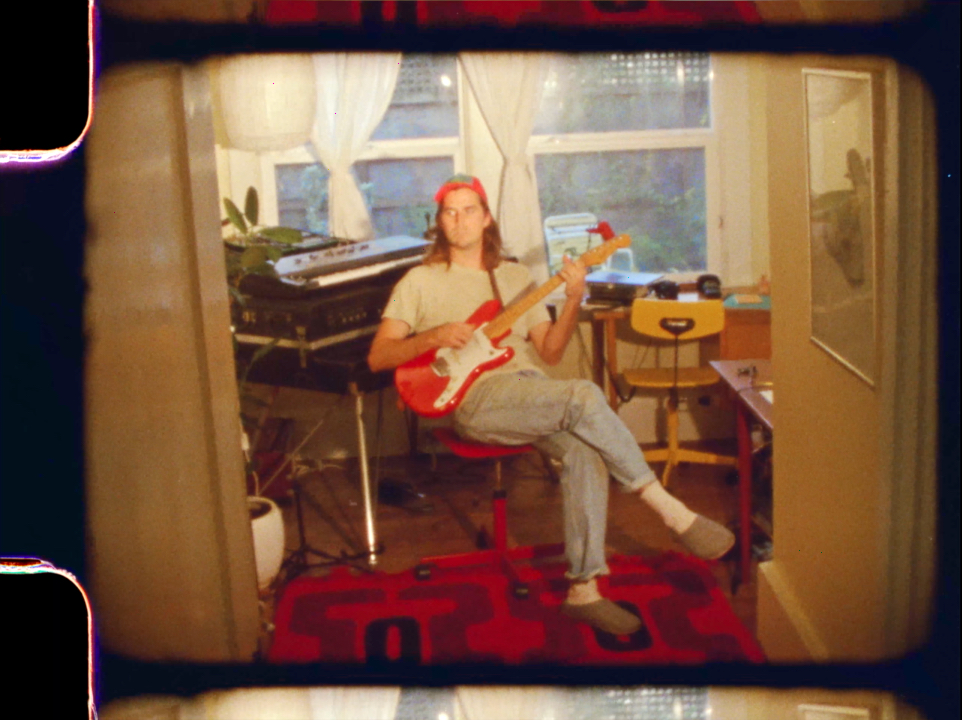 ​You mentioned that ​’​What Hands​’​ is about time. Could you explain more about how you were thinking about the concept of time while you were writing the song?

As this song was first taking shape, I had just recently crossed over the thirty threshold. That was around the time when I was becoming more aware of the signs of time on my own. The little wrinkles, the growing pudge above the belt, the increasingly sore back. I’ve been aware of my mortality for some time, but now that I can actually see the slow decay in the mirror, the feeling is more visceral. Awareness of death often helps to highlight how precious this life is, amplifying the beauty of being alive. This song, though, is mostly about expressing the melancholy and confusion associated with the inevitable.

How did you come up with the video concept?

After seven years of living in this big communal house in Oakland, the last five spent with my wife and a few of our closest friends, we got notice that the owners would be selling and we’d soon be evicted. With the end of an era in sight, I wanted to make a video to commemorate this particularly sweet time in my life, sharing life and home with some of my best friends. Much of the video was just shot in one day, goofing around together in our dilapidated abode. I had also recently found out that my friend Leah studied stage makeup back in college, so I asked her to age me for another chunk of filming. Erren Franklin came over with his regular 8mm camera and we just had some fun shooting any idea that came to mind. He’s very skilled with camera effects, so we incorporated all sorts of prisms, double exposures, and filters.

Is ​’​What Hands​’​ emblematic of more music to come? Or, are your songs pulled in a lot of different directions sonically?

Of the handful of songs I’ve released in my life, What Hands is among the few I’m most proud of. The next batch of songs I’m working on definitely exists in a similar sonic universe, incorporating more electronic elements (drum machines, synths, more playful processing) alongside the tried and true guitar, bass, drums lineup. I also recently purchased a “Dood” which is a delightful beginner’s clarinet marketed toward kiddos. I’ve really enjoyed tooting around on that thing and am trying real hard to squeeze it into as many tracks as possible. 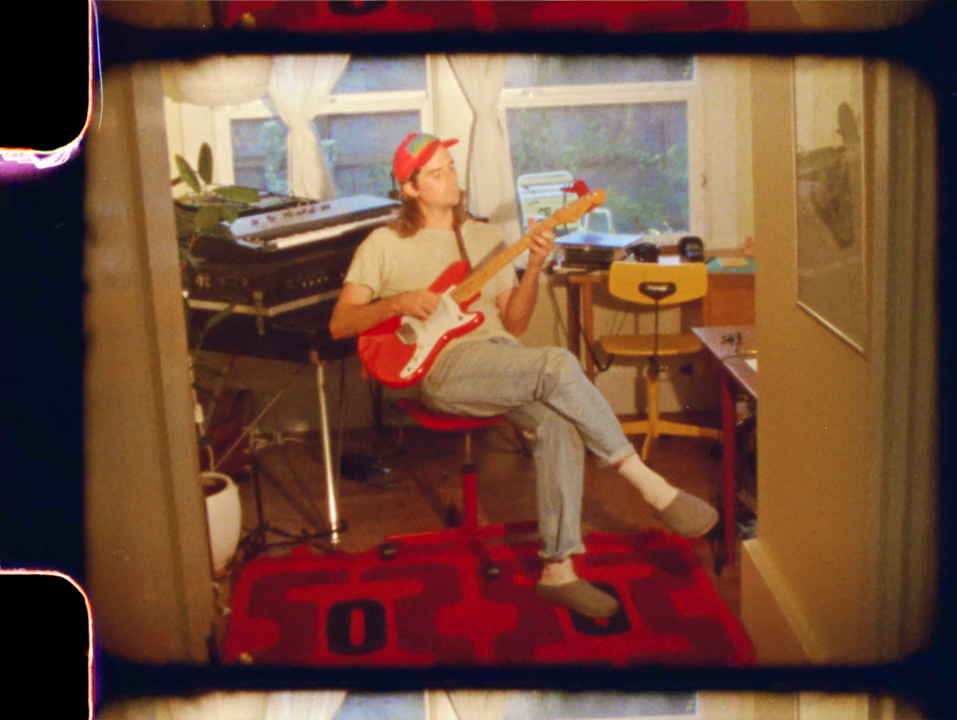 Any plans to tour around this new music?

As I was finishing the record back in early 2020, I was gearing up to put a band together, finally getting the gumption to perform again. Then of course covid reared its nasty head. Now that the world is opening up, starting to play shows is on my mind, but I’ll have to see how it goes locally before thinking about hitting the road. Honestly, I’ll probably prioritize recording the next batch of songs ahead of playing out.