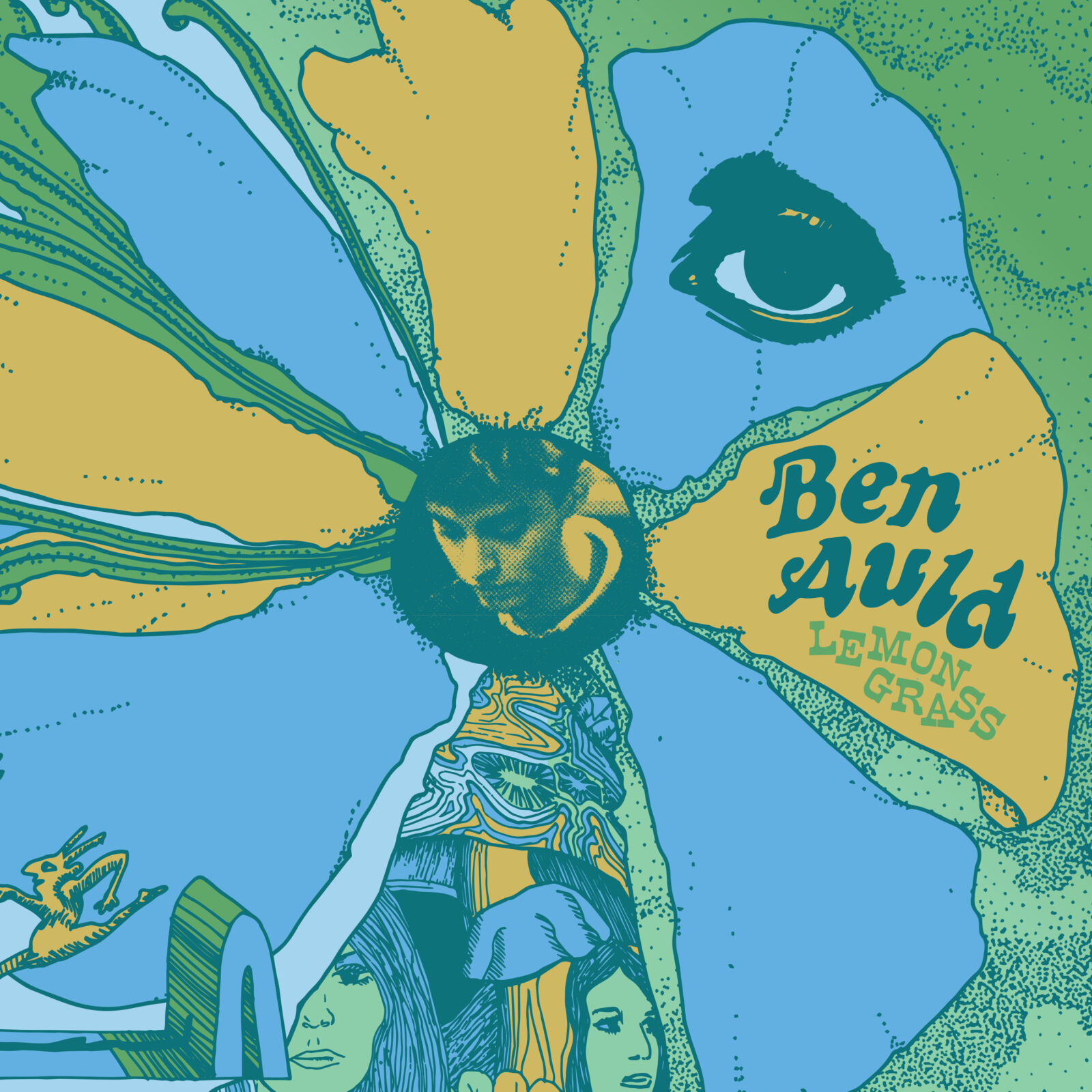 Speaking on the inspiration behind ‘Lemongrass’, Ben said: “I didn’t set out with a specific concept or a theme, other than trying to make something that felt classic and didn’t try to sound popular or current for the sake of it. A lot of the writing is about figuring things out, with friendships, relationships, myself. The stories are composites of real experiences and fictional ones, but the sentiment is always true. It’s partly this want I’ve always had to create something, be it a book, film, or music. I think music was the one aspect I felt most confident in tackling first and once I started it sort of became an obsession. The other side of it is all the music I’ve experienced in the last few years. Music that calmed my anxiety, or reminded me of people I cared about, or made me envious that I couldn’t make music like that. The takeaway will be a bit different for everyone I suppose. It could just be something pleasant to put on in the background while they’re ironing or it could be this life-affirming experience and both are great. It’s cool when people appreciate little details or subtleties in the songs but it’s just as good when someone appreciates solely for it being catchy or memorable, there’s something quite pure about that.”

Recalling the process behind-the-scenes, Ben said: “I did everything alone – I wrote, recorded, and mixed it myself. I started out doing it this way because I had no other options and once I’d made a couple songs it was like “I guess I can do this by myself and in my own time” so I just carried on that way. The exception is my friend Nick’s sax solo at the very end of the album. I think it makes for a good transition into whatever I create next which will likely be a bit more collaborative.” 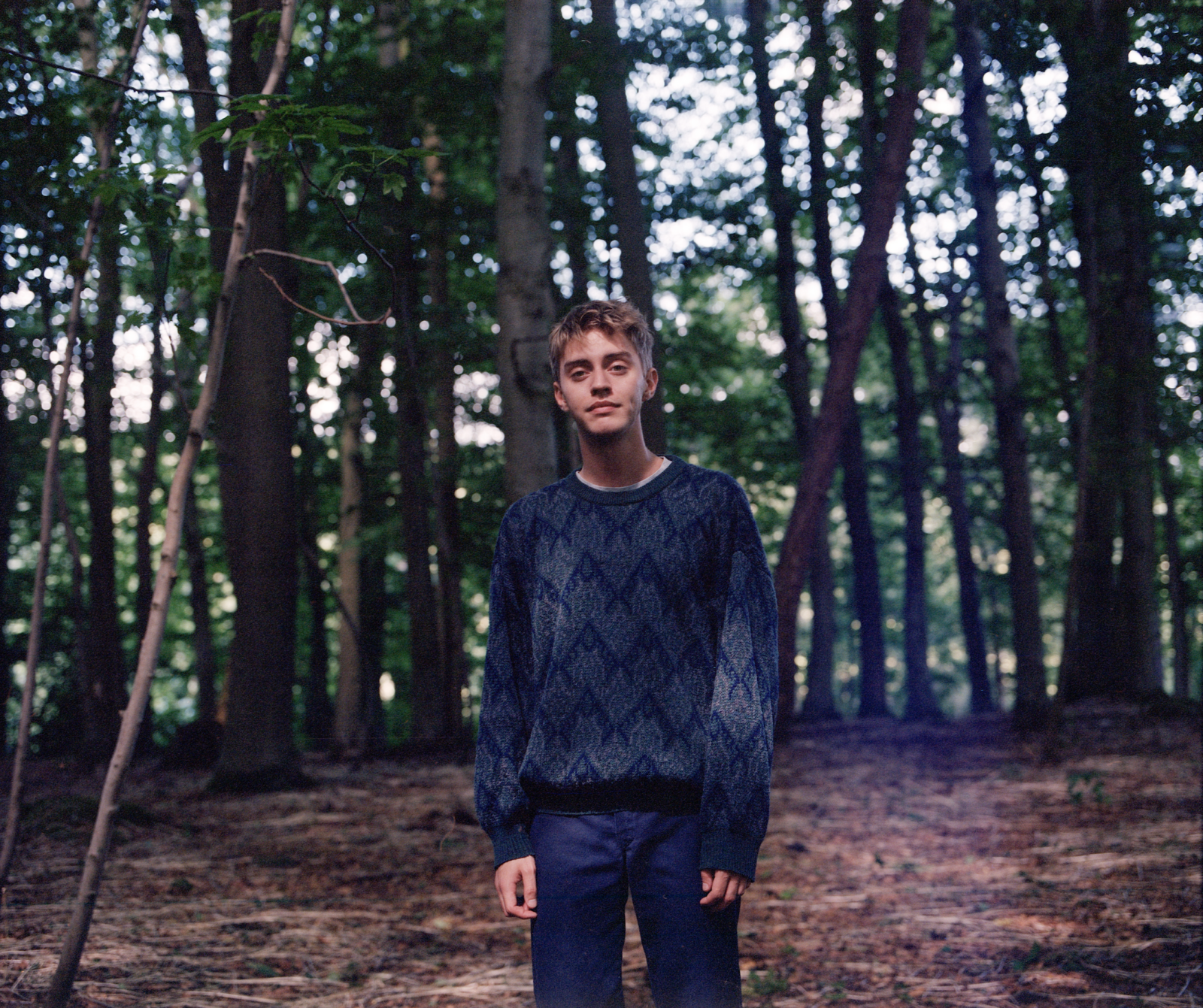 As the record rounded into shape, Auld gained a powerful boost via the mastering of Carl Saff, and the studio polishing at Canyon Sound. “I was really lucky to meet the studio owner, Nicholas Dover, who gave me the space and guidance to make the songs feel complete,” Auld says. “His kindness and support has been incredible.” Each night after work, Auld would make his way into the studio to record finishing touches, and then bring the tracks back home to mix. “So many of my memories from those four years of recording are frustrations, but working through them got me closer to being able to produce what I could hear in my head in reality.”