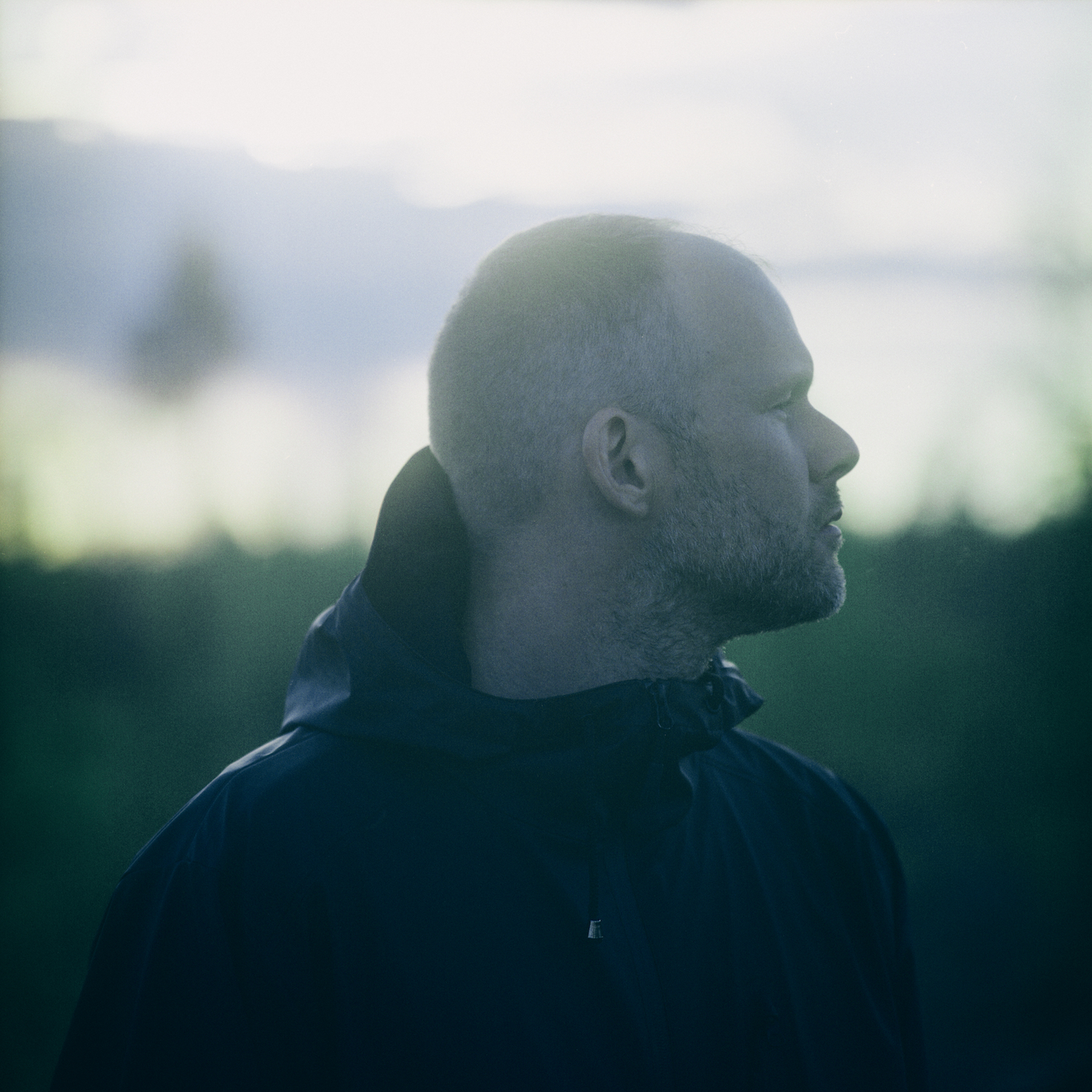 On ‘Thousand Year Waves’ the world is falling to pieces. But not with a crash. The world is decaying in waves. Be it climate change, a global pandemic or financial turmoil – they all come in waves.

You watch the ocean from the beach. After a while you start thinking you understand the pattern of the waves and that you can tell which one is bigger than the other. Until a huge wave comes along and you don’t understand anything at all.

On the morning of New Years’ Eve 1995 an oil rig outside Norway detected and measured the first rogue wave ever. The platform was built to withstand a wave height of 20 meters – something that was calculated to happen statistically 1 time in 10,000 years. The monster wave that covered the platform that morning was 25.6 meters high. The waves just before and after were around 12 meters high. But one wave was higher than what was statistically possible.

This is how the world will end.

‘Thousand Year Waves’ is built around the sound of an old, creaky, noisy Swedish pump organ. It swells and sways slowly, giving the album a feeling of being swept away. 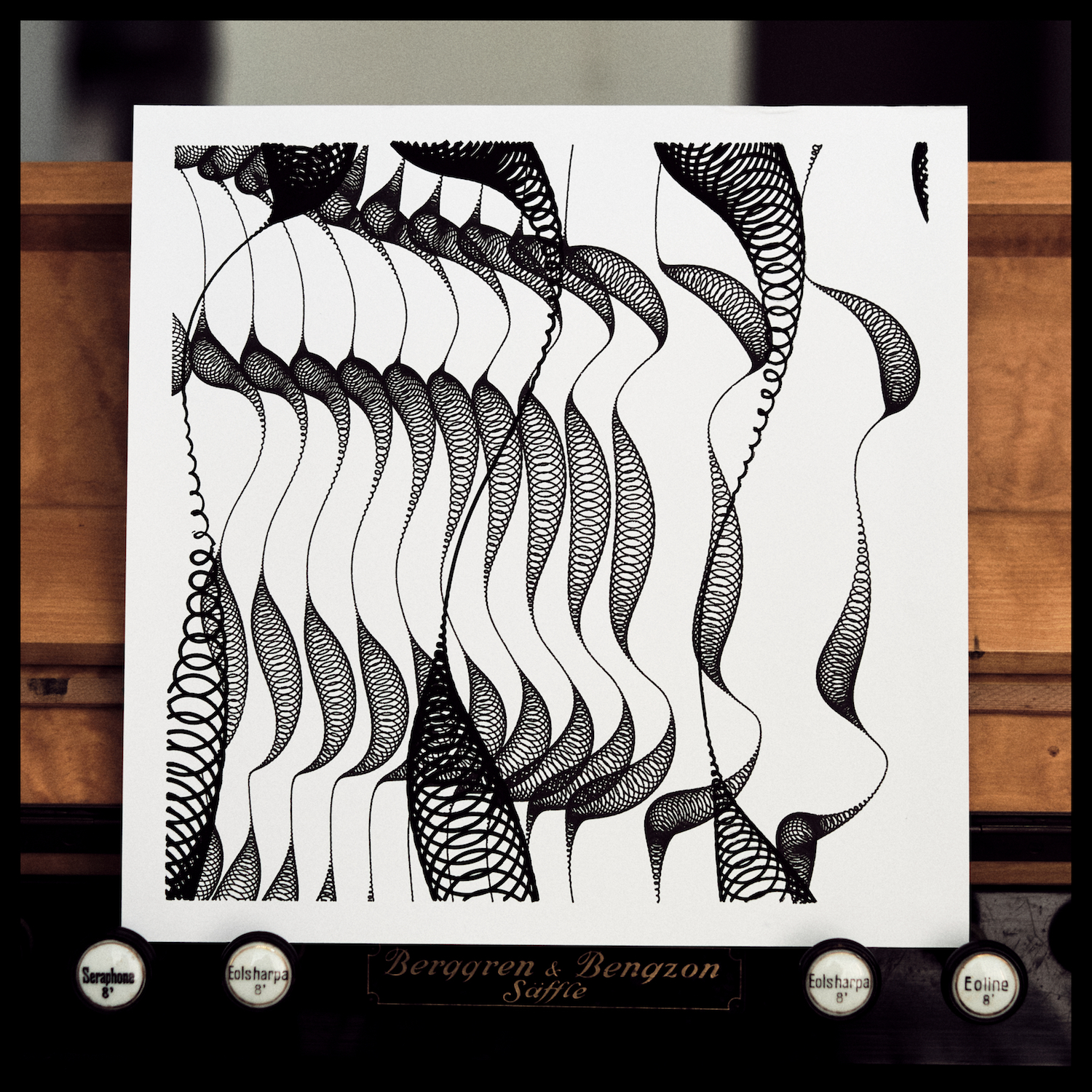 “I played around in the studio, recording the organ very quietly and then compressing the audio. Suddenly I heard all these beautiful overtones and whining noise. It was like zooming in and finding a dancing particle of dust and realizing that it’s really a planet. I knew instantly I had found the sound for this album”, says Night Gestalt.

The idea behind the album is rogue waves. Our apocalypse comes in waves – be it climate change, economic crashes, or wars. Or a pandemic like the one we’re living through right now. And just like in the ocean, these waves will interact and create huge waves that take us by surprise. These are called rogue waves.

The idea is that these records can be listened to even after the end of the world. If a future generation finds a vinyl record they will be able to construct a machine, without prior knowledge to listen to the music – just as potential aliens would be able to listen to the golden record sent out with Voyager spacecraft.

“I hope my music rests in the ground – until it’s needed the most”, says Night Gestalt.