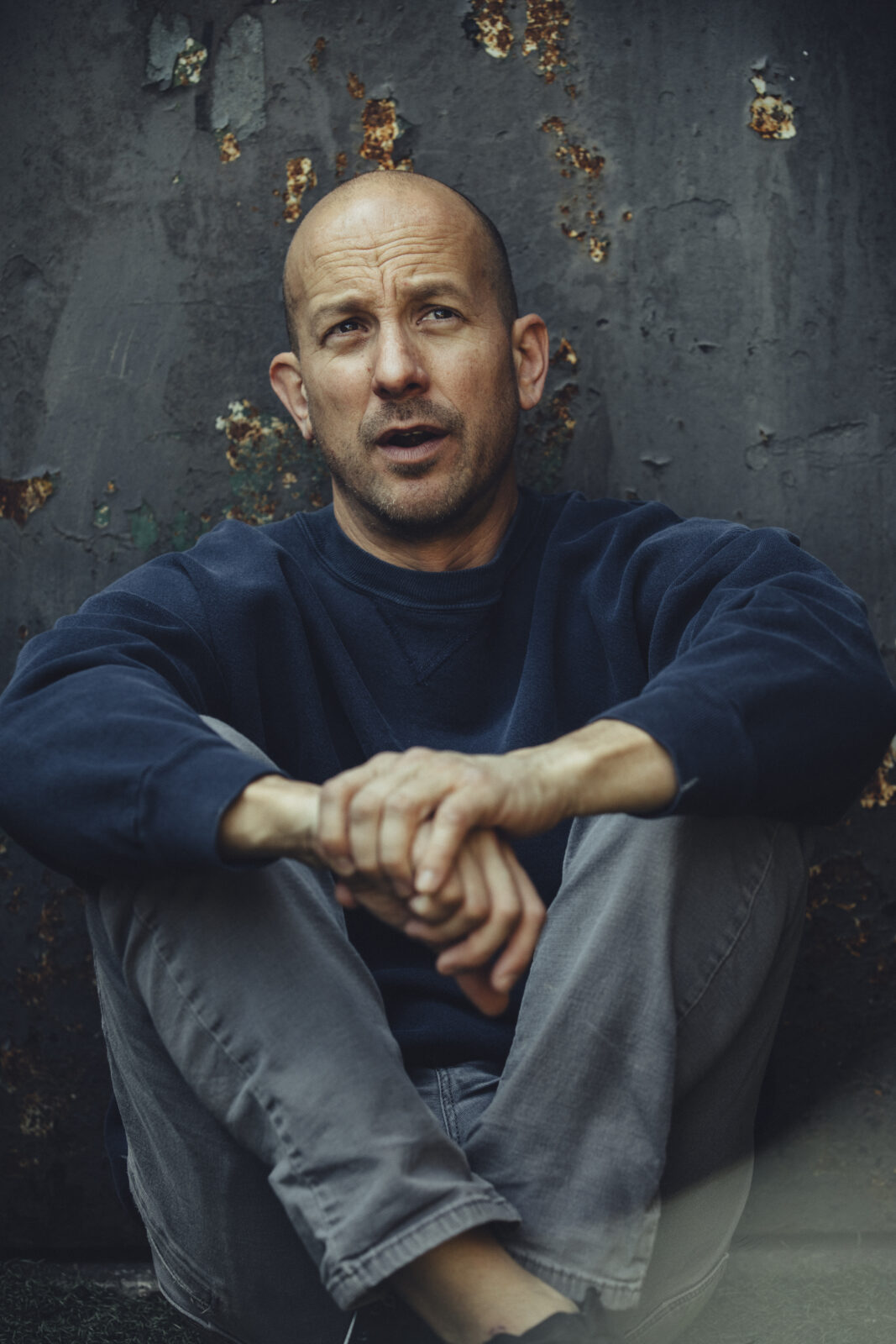 Exclusive video premiere of ‘The Byzantine’ by Jaco, taken from this latest album, ‘Trace’.

It takes a certain amount of grit, and unbridled creativity, to put out three albums in three years, yet with a little assistance from the time afforded by a global pandemic, that’s exactly what indie rock alter ego Jaco has done, churning out hook-after-hook of 90’s retro stylings for a modern day audience under the howling coronavirus moon. Completing his pun-laden trilogy of hyper-focused rock and roll with the help of longtime confidant/producer Les Nuby, Jaco’s homespun tales of suburban ennui and cultural discontent— all wrapped in the bright, shiny foil of his surprisingly upbeat sound— have come full circle in this final addition of a song cycle that started out as a personal artistic challenge, and ended up as a compendium of 21st century anxiety and confusion in the grips of a world turned upside down.

“Making three records back to back has taught me a lot and introduced yet a new layer of humbling music-making appreciation. For this third record, I once again mined my Evernote account, pulling together the best-most-recent ideas. I also worked again with old friend and ex-bandmate (Vulture Whale), Les Nuby who co-produced and filled in the more shreddy parts of the album.”

Traversing some of the same sonic territory as his last two LPs— think Ride meets Weezer with a dash of Sugar and Teenage Fanclub thrown in— Jaco has managed to once again expand his musical pallet to include a wider range of sounds and sonorities on his newest offering, touching on everything from the dour melodicism of Morphine (‘Control Me’) to the alt-country riffs of Son Volt (‘A Trace’) and even the psychedelic grunge of Screaming Trees (‘I Blow My Mind’), all threaded together in his unique blend of pop-centric tunes with catchy, overdrive dynamics.

And whether it’s the opening second song Brit-pop blast of ‘The Byzantine’, the lumbering greatness of ‘Wanna Get High’, the lo-fi teaser-turned-power chord showcase of ’21st Century TV’, or the motorik beat of the ‘Heroes’-era Bowie closing track of ‘Wanna Feel Sad’, Jaco’s third album traces more than just a life inside a fractured and disease-ridden world. It traces the arc of a life inside music and the sounds that shaped it rediscovered and refracted back onto itself, bubbling up to the surface after a year of solitude and lockdowns. And during a time when most of us were just trying to make it to through the next day, that’s no small feat. Jaco just put it all to tape where the rest of us could hear it.

“This time around I was more conscious about the efficiency of the songs and not making them too long and wasting people’s time or anything. Most tracks hover around four minutes. ‘The Byzantine’ is a good example of a song that starts up, states its case, and then shuts the F up. I chose that one as a single, because it seemed the most head-noddable, direct and accessible, plus I liked the confidence of it.”