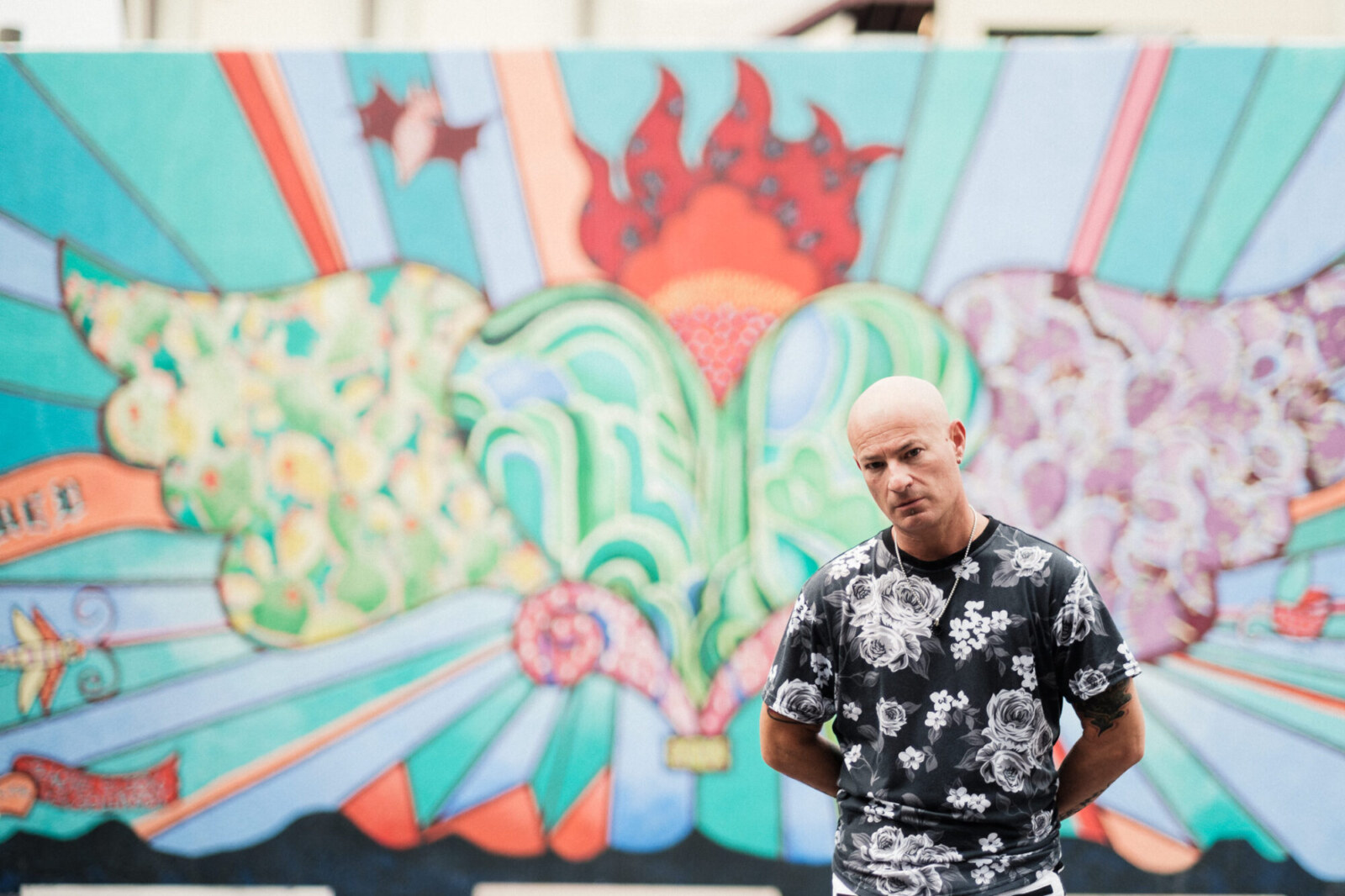 ‘Set It Down’ is the third single from Little King’s 7th album, titled ‘Amuse De Q’, which was released in September of 2021.

The song chronicles an abstract journey to sobriety during the global pandemic and reflects bandleader Ryan Rosoff’s personal trials and tribulations with a battle all-too-familiar to so many. “Draw inspiration from it…you are not alone, and the journey is as rewarding as the payoff. You are NOT ALONE!”

Little King was formed in November of 1996 by guitarist/singer/songwriter Ryan Rosoff in El Paso, Texas. Rosoff had cut his teeth as the guitar player in the seminal eclectic rock group Tweed Quickly (where he played with future Little King bassist Shannon Brady and touring drummer Scott Marestein.) After a year in that band, he had written enough of his own songs to try his hand at recording and producing a record.

Rosoff named the new group Little King (which is a Gaelic translation of the name “Ryan.”) Featuring bassist Mike Esparza and drummer Alex Lizarazo, the trio played a few shows locally and regionally in the next four months while preparing to enter the studio. Little King’s first “demo” CD, titled ‘Transmountain’, was released in El Paso on May 17, 1997. The group continued to tour and promote the CD, which sold quickly in and around the Southwest. Many more albums followed.

As the pandemic gripped the world in March of 2020, live music performance was abruptly halted. Little King’s momentum from ‘Occam’s Foil’ was in jeopardy, but with no lure of tour in the immediate future, Rosoff and Tejeda began to plot a new record. The songs were first written on an acoustic guitar in the bedroom at Rosoff’s Delaware home, then videos of each would go to Tejeda. Soon, the songs came together and plans for a new album drove Rosoff, Tejeda, and Rosoff’s son Asher back to El Paso to record in August of 2020. 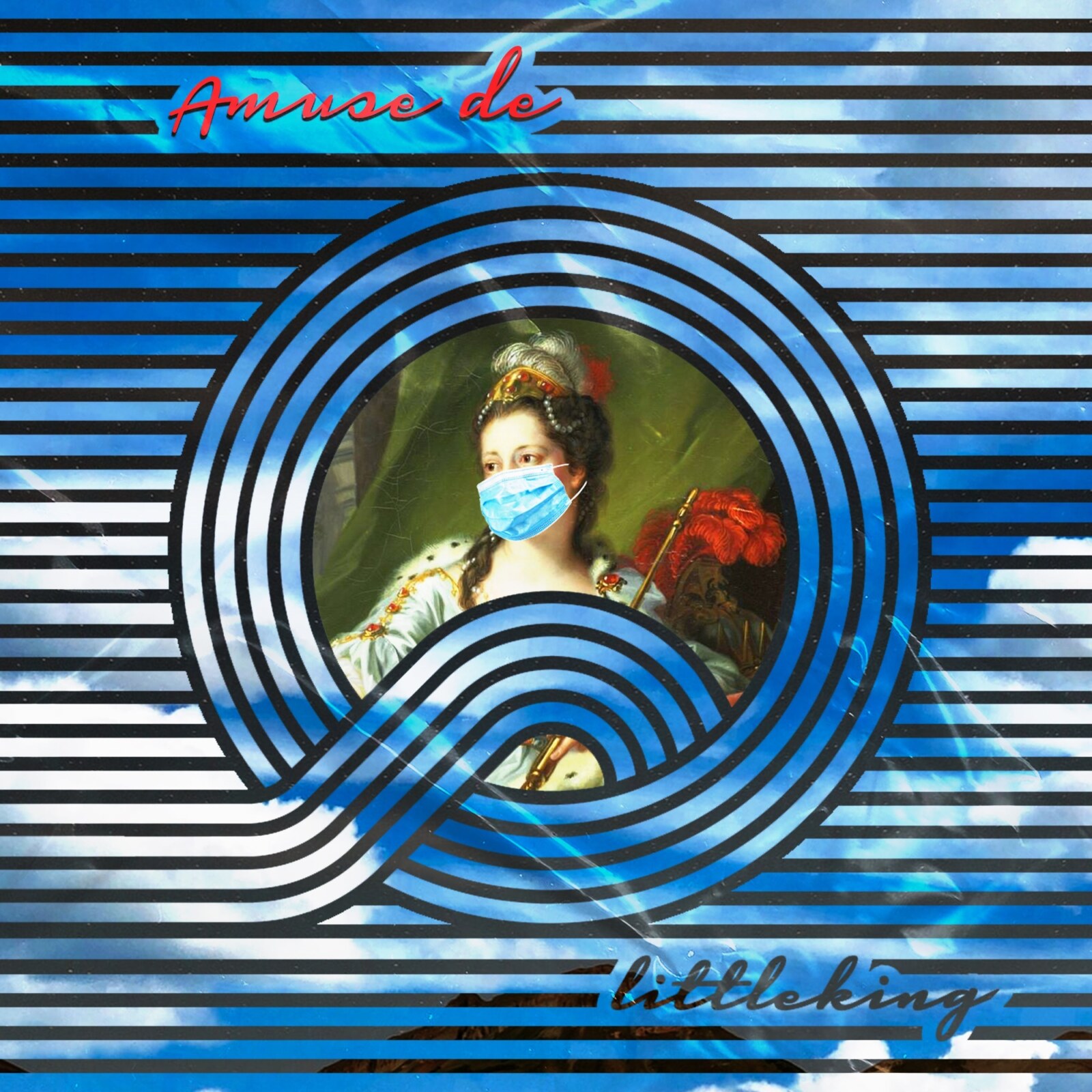 Rosoff took the bed tracks back to his new (old) home in Tucson and began writing the words, melodies, and guitar extras. When the pandemic began to ease, the trio headed back to Eddy’s studio in El Paso in February of 2021 to complete the sessions. Joined by David Hamilton and Christina Hernandez on cello and violin, the record also introduces new contributors Asher Syrinx Rosoff (keys), Becca Gonzales (vox), and Bryan Bowles (hand biz) on the sobriety song ‘Set It Down’. Jessica Flores is also featured as the lead vocalist on the 3rd song on the album, a lamentation on domestic abuse called ‘How Could You?’.

The new record is titled ‘Amuse De Q’, and the music and lyrics were inspired by Rosoff’s time in quarantine and all of the events surrounding the global lockdown. Lyrical topics include the joy and pain of enforced isolation, a battle with sobriety, the protests across the USA, domestic violence, and so much more. 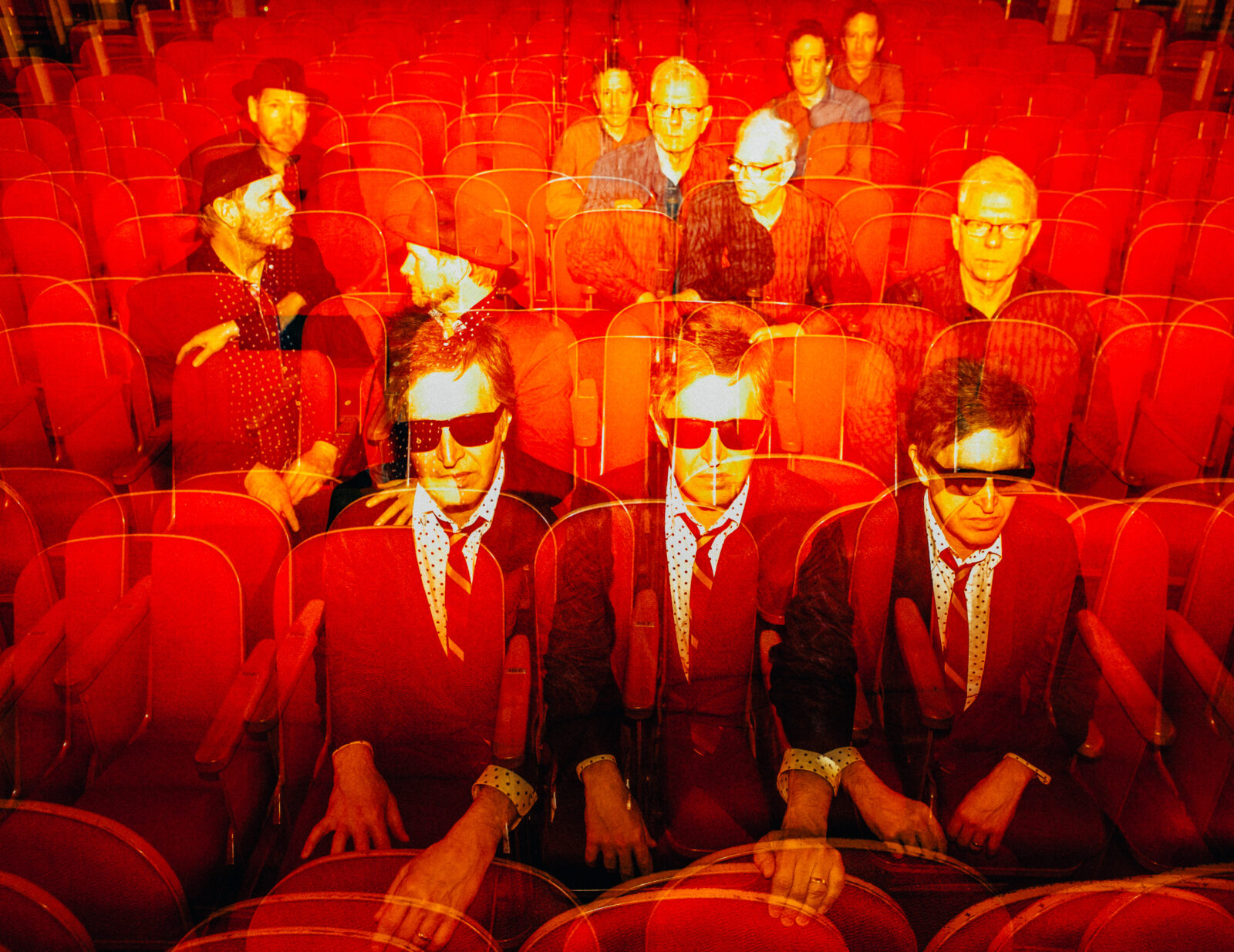