Nahma: a Gulf Polyphony | “The music of the pearl divers from the Arabic/Persian Gulf” 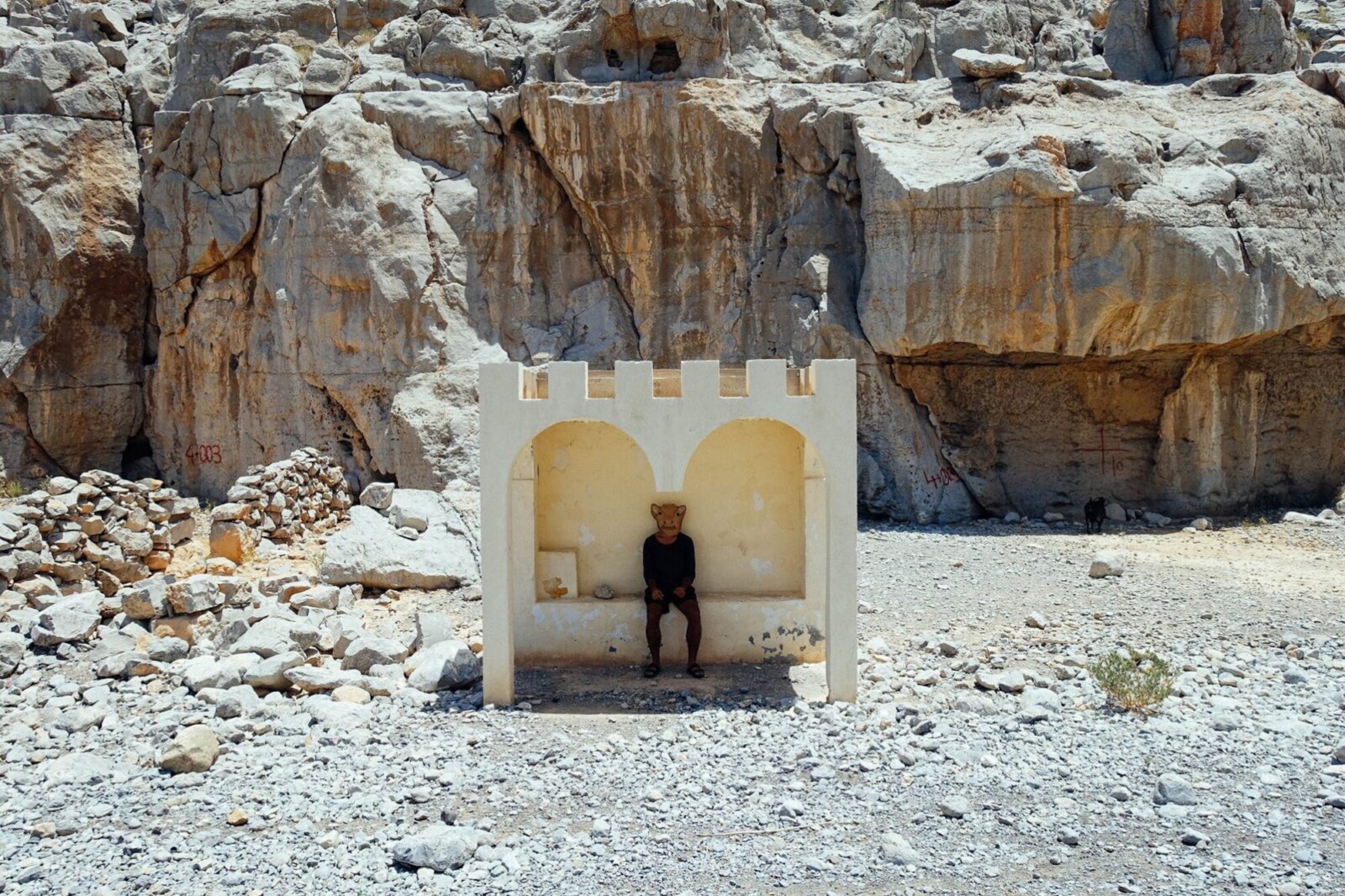 Nahma: a Gulf Polyphony | “The music of the pearl divers from the Arabic/Persian Gulf”

The musical pearls of the Gulf area have stoked the imagination of people around the world for centuries.

‘Nahma: A Gulf Polyphony’ is a project by FLEE, an independent cultural engineering platform dedicated to the documentation and enhancement of hybrid cultures. As an interdisciplinary practice, the entity functions as a record label, publishing house and exhibition producer, shedding the light on subjectively selected cultural phenomena, while making them interact with contemporary artistic approaches.

This project aims to honor the memory of these creative pioneers, their culture and their music by a 2LP compilation with original recordings and inspired compositions by today’s artists.

Built around an important work of documentation on the culture and music of the pearl divers from the arabic Gulf, the publication includes essays, archive and contemporary photographs as well as three art commissions, questioning this century-old culture from original point of views. In English and Arabic, the book encompasses the contributions of: Monira Al-Qadiri Toufic Kerbage, Marc Hobbs, Charles Stang, Talin Hazbar, Talal Mattar, Abdulla Al Suwaidi, Hasan Hujairi, Ali Saqar Al Suweidi, Paul Mattar, Abou Saleh, Noura Al Sayeh, Olivier Duport, Alan Marzo. Musically, the double LP consists of undisclosed recordings (the first ever done on the phenomenon) captured on sea by Poul Rovsing Olsen in the late 1950s. These original working chants performed by pearl divers and their crew surrounding were used as a creative fabric by musicians and sonic artists as: Tomaga, Ypy, Hieroglyphic Being, Tarek Yamani, Alan Strani, Ben Bertrand, Conny Frischauf, Aya Metwalli, Joakim. Under the artistic direction of creative Bureau Mobius Studio, the transmedia object comprehending of a double LP and book is packed with an innovative transparent packaging made out of algae.

‘Nahma: a Gulf Polyphony’ will be followed by a cycle of exhibitions and conferences, deploying FLEE’s year-long research on pearl diving music, as well as its numerous commissioned artworks.

How did the idea come about to start working on such a massive project?

Olivier Duport: It started a bit randomly listening to music in a friend’s living room. He played those mantric tunes I came to know as the pearl divers music which sparked my interest. It sounded really fascinating. From there, our research started.

Would you like to expand a few more words about the initial idea and how that expanded onto a double vinyl with a 258-page book in English and Arabic.

The initial idea was to explore this musical phenomenon in order to contextualise it, knowing that it wasn’t that known in several parts of the world. The richness and the plurality of the realities this music represents allowed us to extend this research work to a thick book that cannot be considered as an encyclopedia on the topic, rather as a creative, historical, and scientific attempt to honour the memories of those valiant divers.

The book edition is a must for anyone who wants to know more about these creative pioneers, their culture and their music. Would you like to elaborate on the material that we can find in the book?

The book consists of historical portraits with interviews from some of the last original divers recorded in Kuwait in the late 50s, but also of archival and contemporary photography, as well as contemporary interviews, essays and last but not least, three art commissions to young artists from the region. Indeed, Monira Al Qadiri, Hasan Hujairi and Talin Hazbar were all asked to think about the topic and what it represented to them in order to create a new dialogue, far from the usual institutionalised discourse that can be constraining to traditions sometimes. The result is outstanding and one might say that this book is partially an exhibition catalogue, preceding such a format that we intend to present in the forthcoming year. 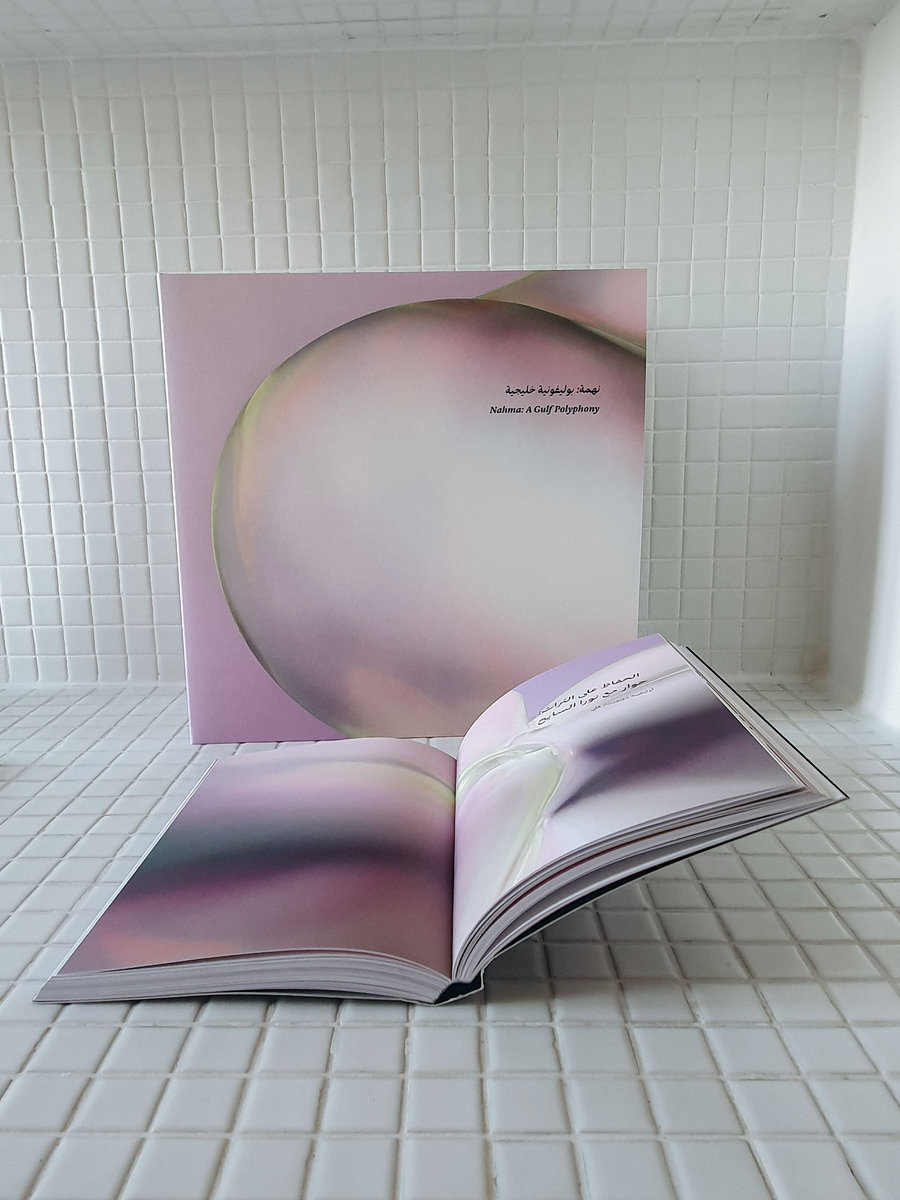 This compilation is featuring undisclosed archive recordings of the genre from the late 50s as well as inspired original new works by artists like Tomaga, YPY, Hieroglyphic Being, Joakim, Aya Metwalli, Tarek Yamani, Ben Bertrand and Alan Strani. Where did you find those archived recordings and how did you decide what to include?

It was a complicated task finding the recordings and deciding which one to include or not in this project. It was quite a surprise to learn that some recordings were scattered all over the world questioning also the notion of cultural heritage itself. As for the choices, we face them on every project we make, trying to use a sample and fraction of rich musical movements to give a glimpse of their essence to the listeners and to invite them to investigate furthermore by themselves too.

And what about the process of having active artists being involved?

It is always interesting to have contemporary artists interest themselves in musical genres that might be considered to be extinct. In this case, we had excellent feedback and a rather organic reaction from musicians willing to work with this music in a respectful manner. The result is the testimony of a smooth and pedagogical process I believe.