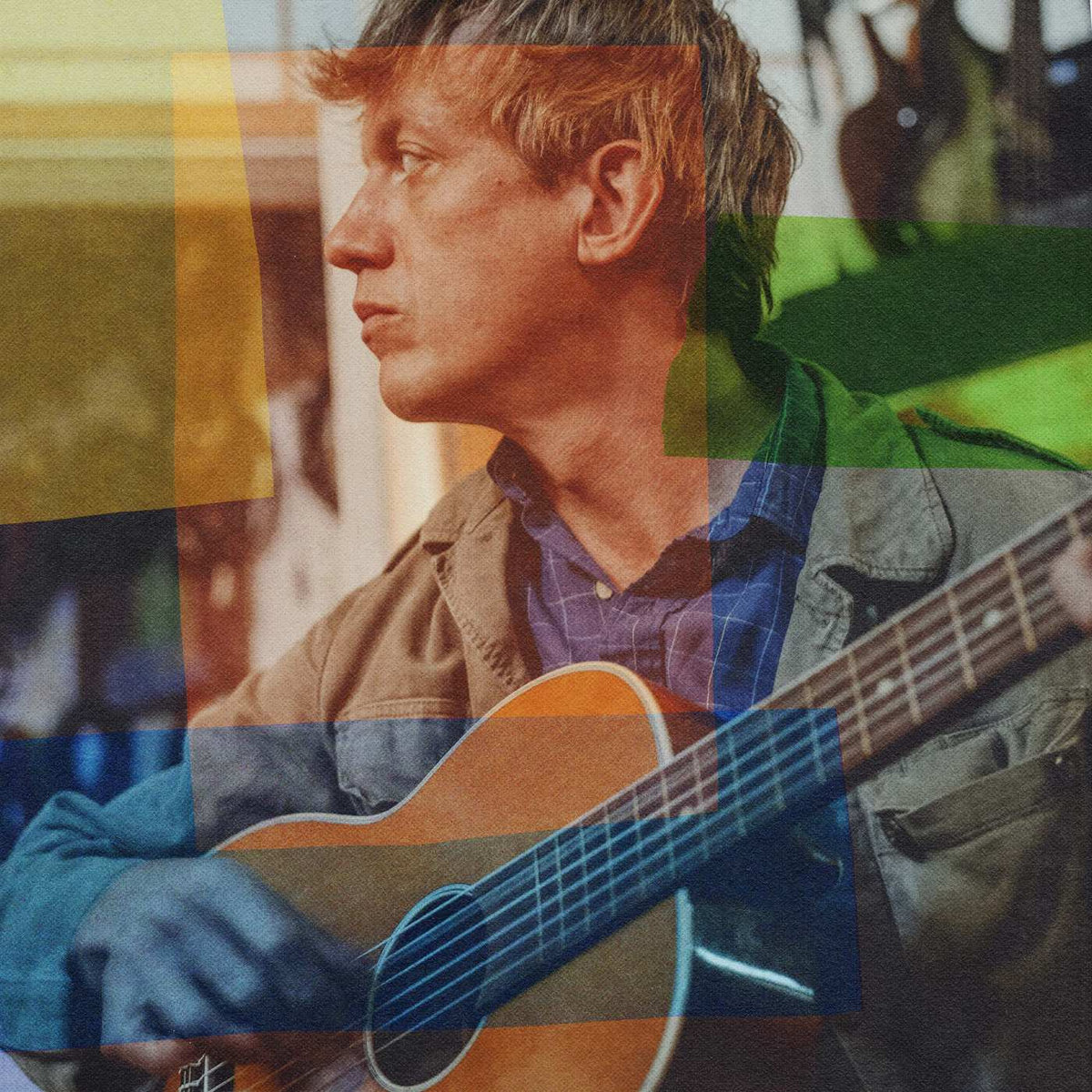 Steve Gunn turned a corner on ‘Other You’, and while all of his records float on a hazed breeze, this one is profoundly delicate, like driving down a mountain and into a cloud for the first time; it’s something you just never forget.

Gunn’s wasted and gossamer wistful vocals linger, but barely exist in this atmosphere, his music has no gravity, rising to the ceiling, seeking a way out of the room and into the ether. ‘Other You’ is beyond a couch-bound romance, this is music created for you to soak in, coming out the other side feeling softer, warmer, if not a bit wiser. Steve has always painted beautiful introspective pictures, pictures that are tattered around the edges, while seductively bleached by the sun. In many ways this outing is a labyrinth for you to get lost in, penned in Brooklyn and recorded in California, harking back to images of the late Nick Drake, Sandy Bull, John Fahey and a host of other slightly askew artists who’ve always managed to slide in through the backdoor.

That said, there’s an overall sameness to the tone and texture to this album, something I enjoy immensely, though sadly many will relegate these imaginative low-keyed psychedelic wanderings to nothing more than background music, devoid of any real high or low points. Yet that’s how we breath most comfortably, steadily, easily, where Gunn has almost alchemistic-ly managed to tap into the cosmic nature of that, creating a life without the need for hurry. In short, ‘Other You’ is a warm blanket of stars, delightfully wasted intoxication, an after season walk on the beach, light-handed and heartfelt, a haze of blue smoke that curls the corners of your mouth with anticipation. 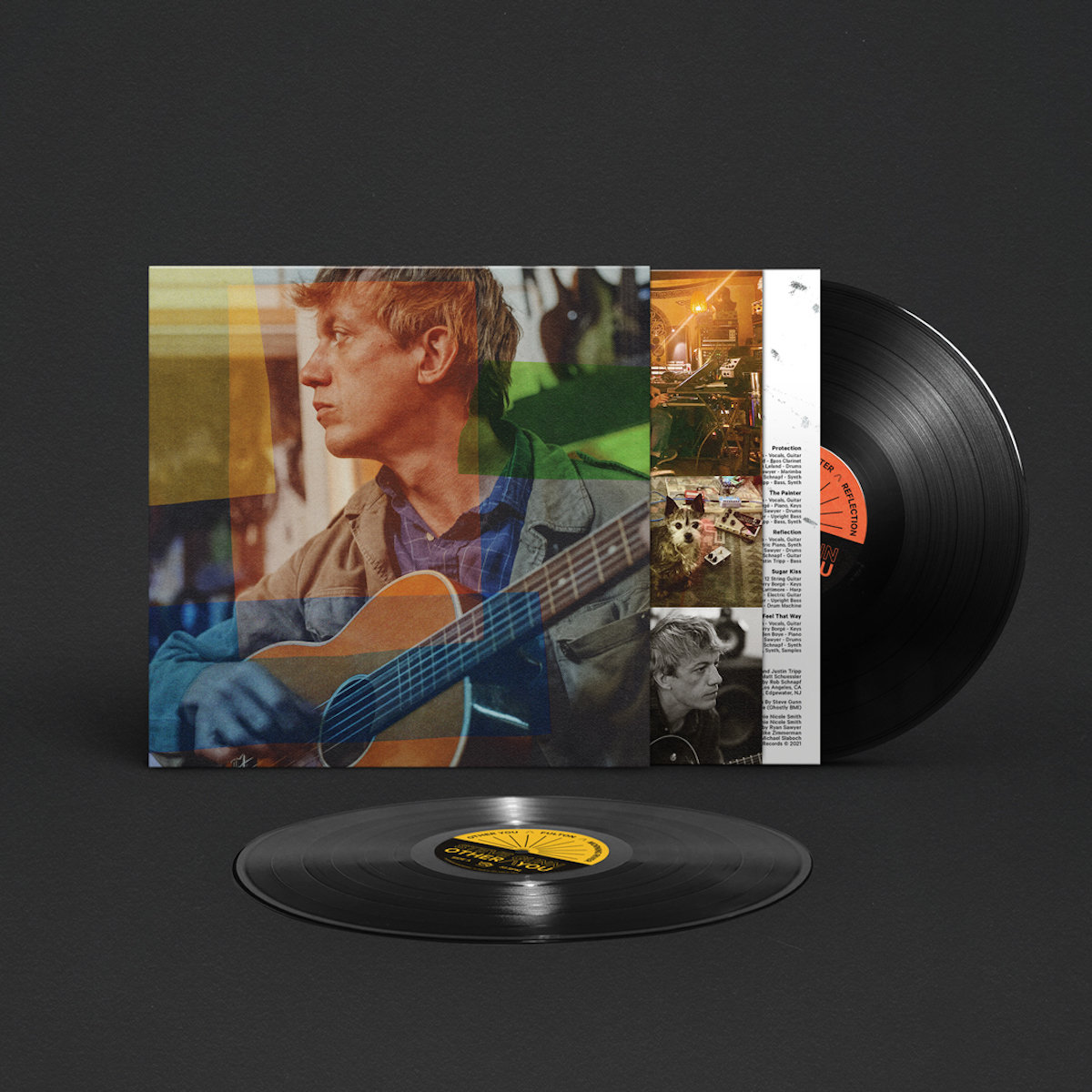 *** I sincerely doubt that most people have heard a supremely pressed record, where to that end I would point anyone to the reissue of ‘Green Streets’ by Grant Green. Less than 400 copies were press from the stompers, and of course the $75 price tag reflected the care and attention that was given to this single album. I love 180g albums, though a poorly pressed or recorded 180g record is still a lousy listening experience, where to that end I’d suggest that 180’s are now a fashion statement, as are these double single albums that require me to jump up to flip the record every 3 songs. Yes, I understand the concept behind these release, yet still, many artists are simply delivering these single double albums as a way of suggesting you’re getting more, while in reality, you’re not. Why is it not possible for dynamic records to be pressed to a single album with due consideration and care? While Gunn’s album is certainly good, it does not meet my needs or wants for a double album.