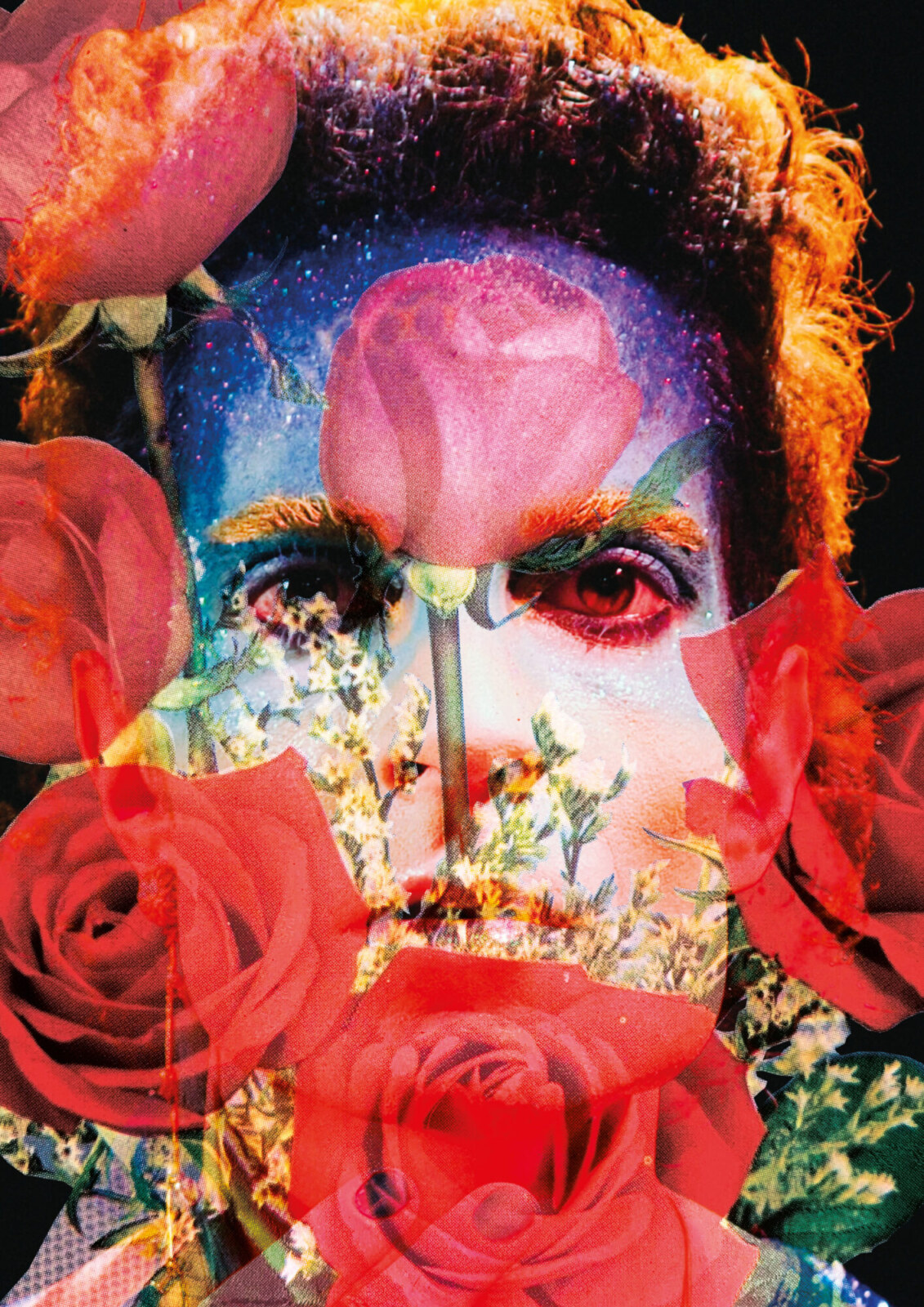 The performance is set in a clean TV studio environment without an audience, but rather “for the viewers out there”. Shot and edited by Krzysztof Honowski at the Nadel Eins Studio in Berlin-Wedding.

The video production was made possible within the framework of Berlintouch 2021 and funded by Musicboard Berlin.

About the album: “Look out! for the new Jemek Jemek wizard-glitz album anthem, The Rise and Fall of Zygmunt Blask, dedicated to the AGIT-GLAM-PROP super-stellar Polish underground Zygote of the post-revolutionary 70s time warp. The international Left never looked and sounded so ominously bright, shiny, and bristling with sparkles.” – Tav Falco, Vienna, 2021 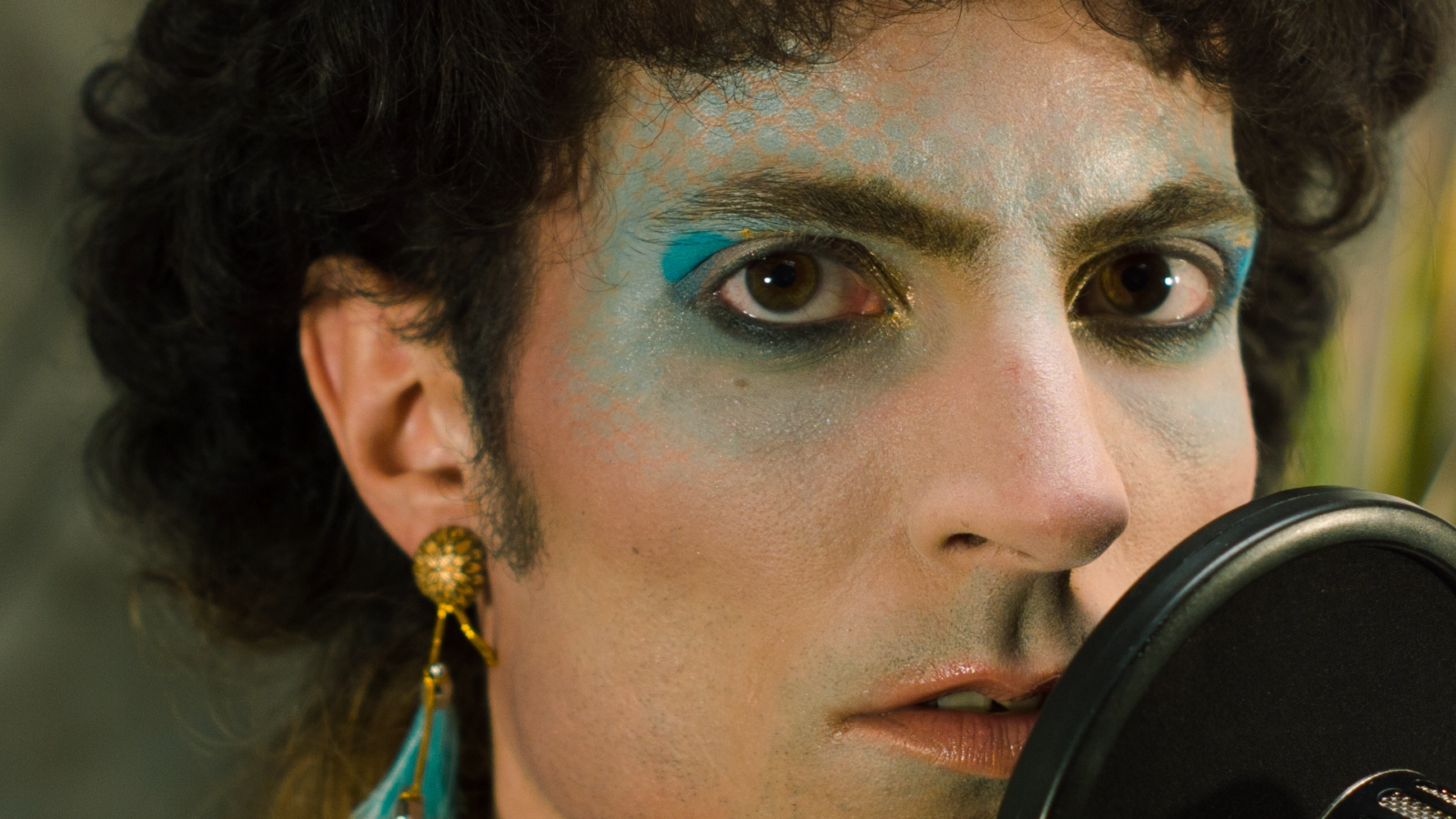 ‘Legenda Zygmunt Blask’ (The Legend of Zygmunt Blask) tells the story of Polish glam rock star Zygmunt Blask in a rock opera. The album transports us to communist Poland in the 1970s, evoking questions about the socio-political situation in the country today. Jemek’s 4th studio album concludes his Polish trilogy, following ‘Tekkno Polo’ (2013) and ‘wróg publiczny no. 1’ (2016). Released on limited C-30 compact cassette and in digital form on the French label Atypeek Music.