YO NO SE | Interview | “Dystopian World of ‘Terraform’” 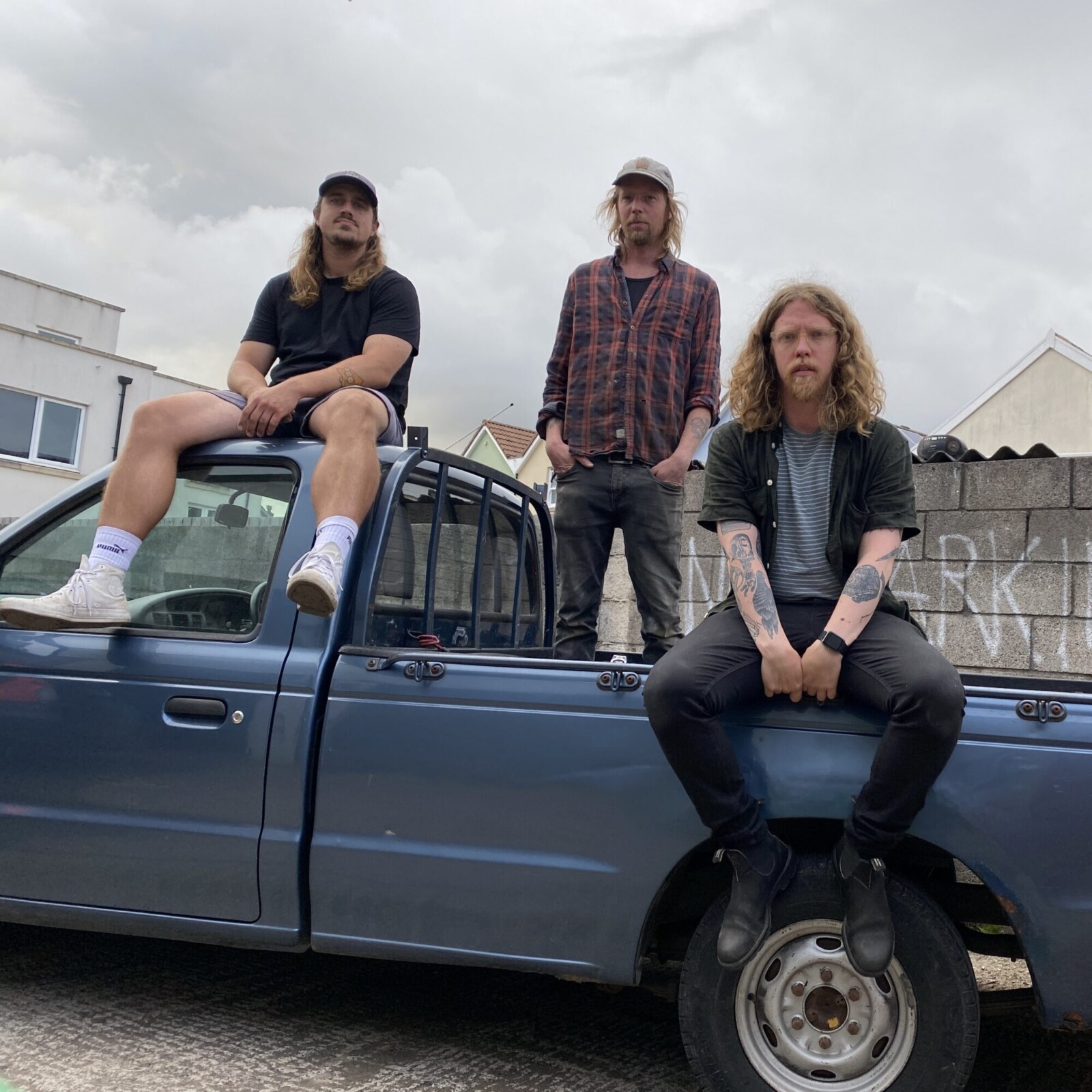 YO NO SE | Interview | “Dystopian World of ‘Terraform’”

YO NO SE return after a five-year hiatus since their last album ‘Soma’. Their next album continues on from the dystopian world created in ‘Soma’ but this time taking the narrative to the stars.

Exploring more hard rock along with some hard psych the band recorded with Dom Mitchison, mixed with Ali Chant and mastered again by Jack Endino. 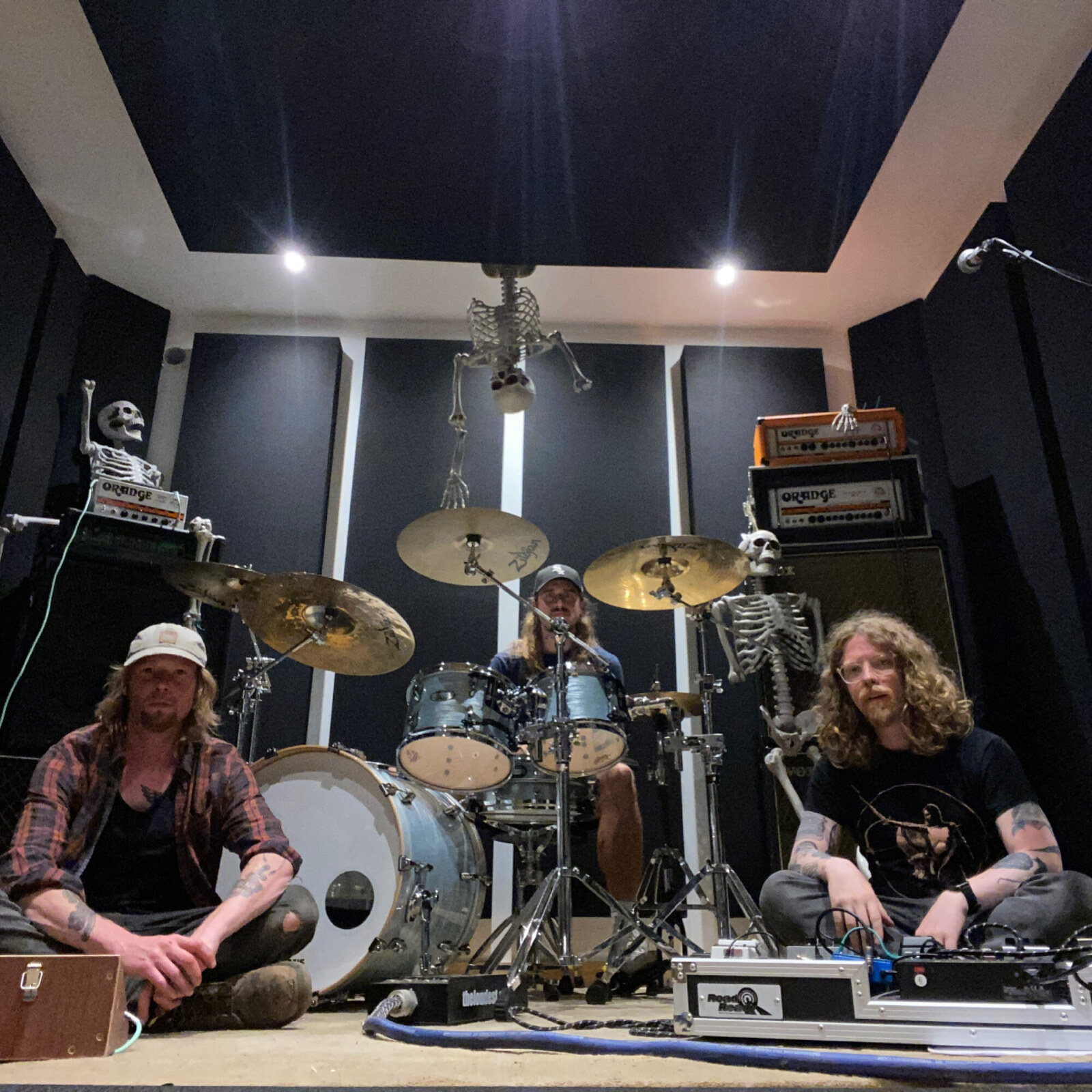 First of all I got to say that the cover artwork for ‘Terraform’ is sick!

Al Studer: Thanks very much. It’s by an incredible artist Bruce Pennington who was kind enough to let us use it. The inside artwork is also by him. 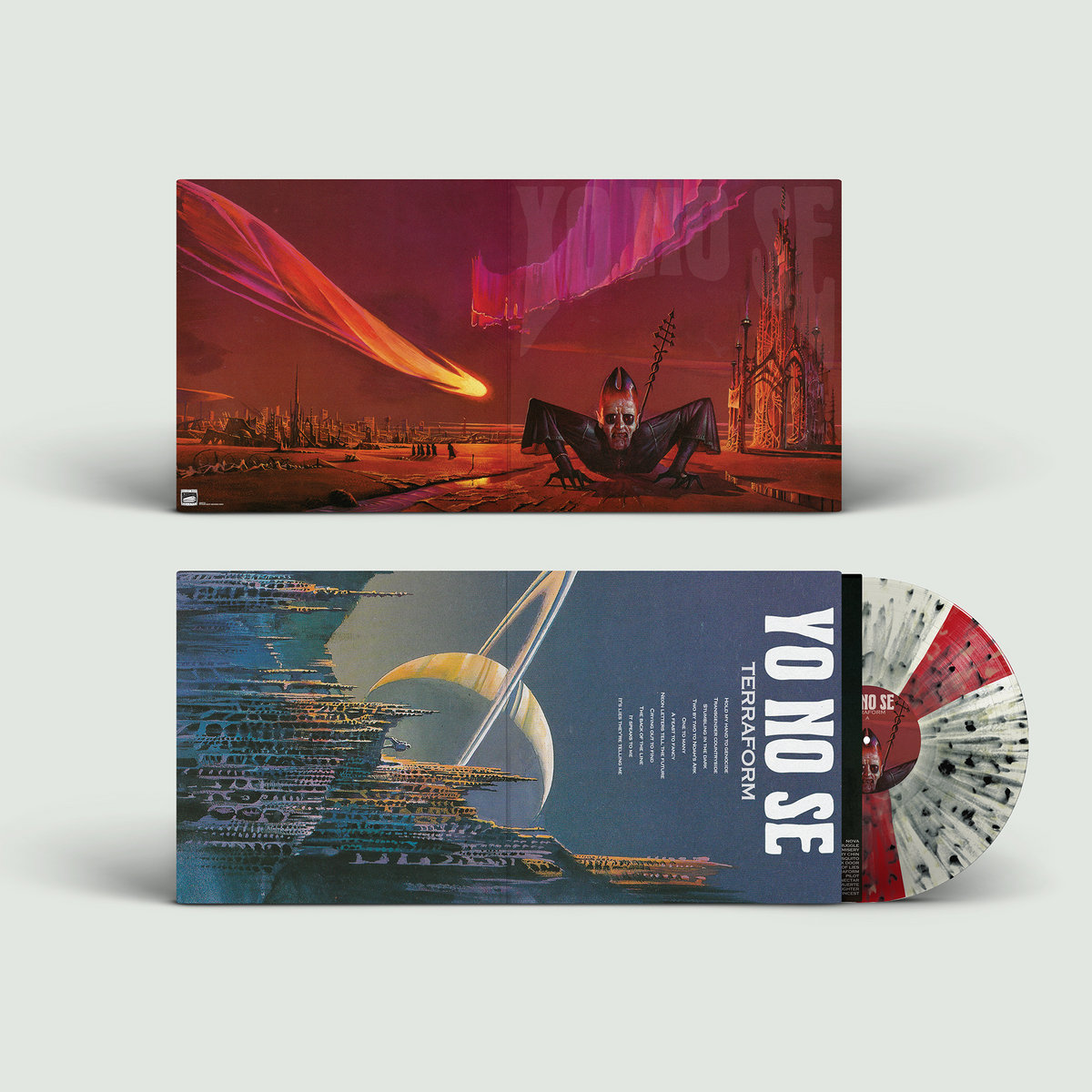 You’re back after a five years hiatus. Is this the original lineup?

The hiatus is more from recording the last album. We’ve never stopped playing we just had a lot of issues that stopped us from finishing this record. We actually recorded this with our 3rd drummer Matt. Unfortunately he had to move back home after a job he had lined up fell through. Jeff stepped in only a couple of months ago and it feels like he’s been with us forever. I’m really looking forward to what we can make next. All our drummers contributed to the writing process of ‘Terraform’ in one way or another.

What’s the story behind the band’s name?

It’s taken from a 70’s Mexican band called Los Dug Dug’s. They have a track called ‘Yo No Se’.

Can you share some further words about how your latest album was recorded?

Drums, bass and a bit of the guitars was recorded with long time friend Dom Mitchison at his studio – Humm Studios – in December 2020. I then recorded the rest of the guitar and vocals in my basement. It was mixed by Ali Chant and then mastered by Jack Endino who mastered our last album. It came out great and I actually really enjoyed the freedom of recording my parts in my own time and at home.

“The problem is the same, issues keep following us”

Was there a certain story you were trying to tell? The vibe is very dystopian.

The first album ‘Soma’ talks about the dystopian world we live in now. How people are distracting themselves or being distracted from corrupt world we live in. ‘Terraform’ takes us to the stars looking for a new home to get away from all that. The problem is the same issues, keep following us. Corruption and greed in the new world. The next albums are looking to be more destructive and anarchist. Some songs on ‘Terraform’ already explore the idea of destruction and anarchism. For example ‘Black Door’ is all about burning down a certain politicians building. We feel sorrow in doing so but it’s the only way to stop the system constantly repeating itself.

How are you currently coping in these difficult times?

It’s been hard as I also run Stolen Body Records. Vinyl pressing times, prices, postage and Brexit are all nails in our coffin. Being in a band has been a great way to cope especially now we can play shows again. Problem is we can’t really leave the UK right now so were stuck playing UK shows. Not to knock the UK but we don’t exactly look after our musicians very well. There’s pockets of people that are great but we’re gonna need more, now we’re all locked on this island together.

Hard rock, punk rock, stoner. I don’t love the word grunge because it describes way to many sounds we don’t sound like. Maybe early grunge how it was meant to be… but then that was punk rock.

When creating new music is there a lot of jamming or how do you approach it?

I don’t like to jam. I write the songs and then bring them to the guys. We obviously play around with ideas but I like to come to the room with a pretty solid idea first.

Is there a lot of preparation and work that goes into a recording session?

Yeah there always is. First of all we can only usually afford 2/3 days in the studio so we need to be tight and prepared. As for the sessions itself we let Dom do his thing. We tell him what were after and he does his best to get that. Time is our enemy when recording. 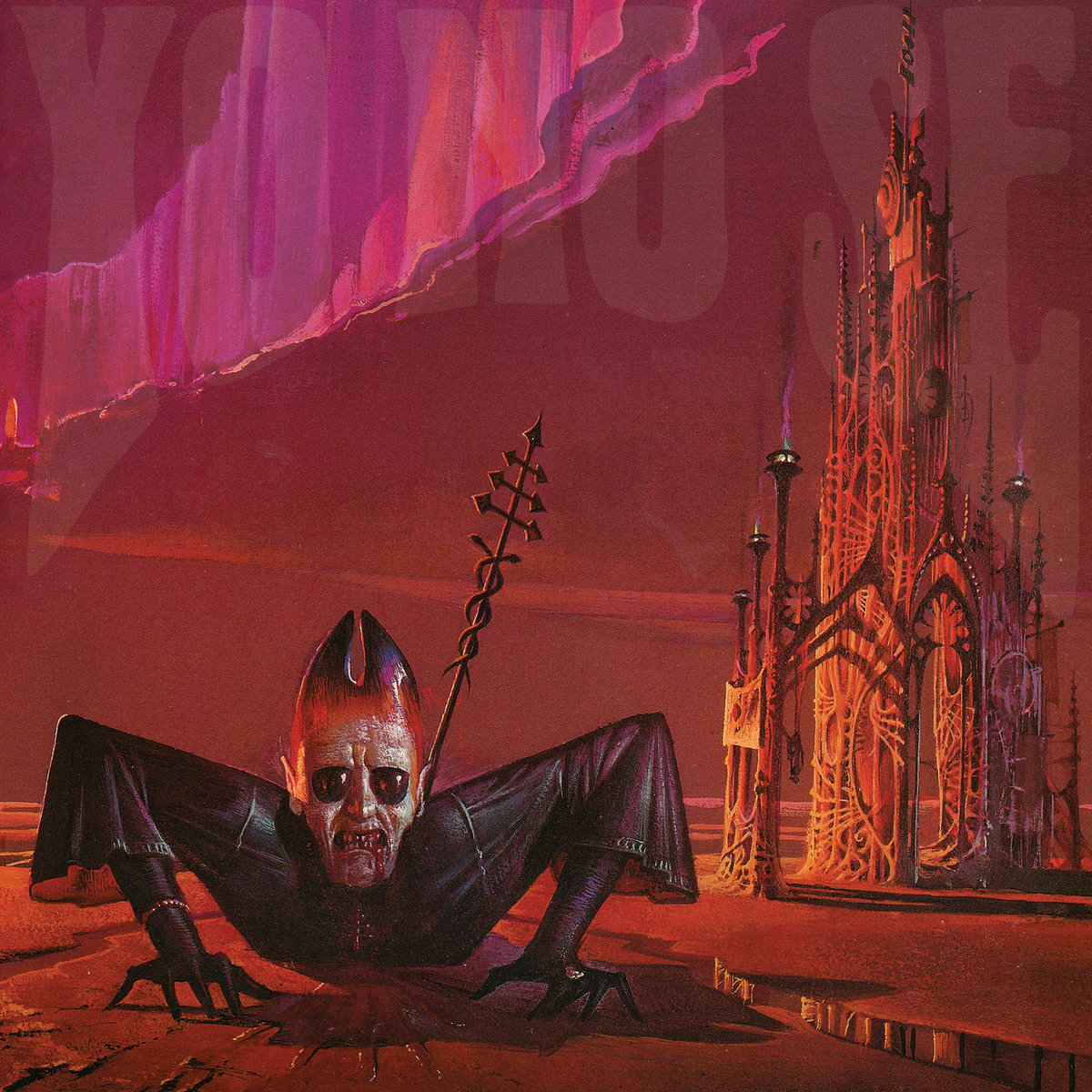 How would you compare your latest album to ‘Soma’?

This is a lot more established. Songs have been homed in over a couple of years. I’ve already written the next album and I just want to get moving asap. ‘Terraform’ has been a long time coming.

Are you currently working on something? I hope you’ll be able to play some gigs in the near future.

We actually have an album of extra songs from recording ‘Terraform’ and some other bits I’ve done, coming before then end of the year. We’re also already working on the next album.

Thanks for all the support to everyone, it’s fun to be back playing. If your not in the UK then it might be a while till we can get out to you. Check out our new ‘Astral Session’ for the moment: