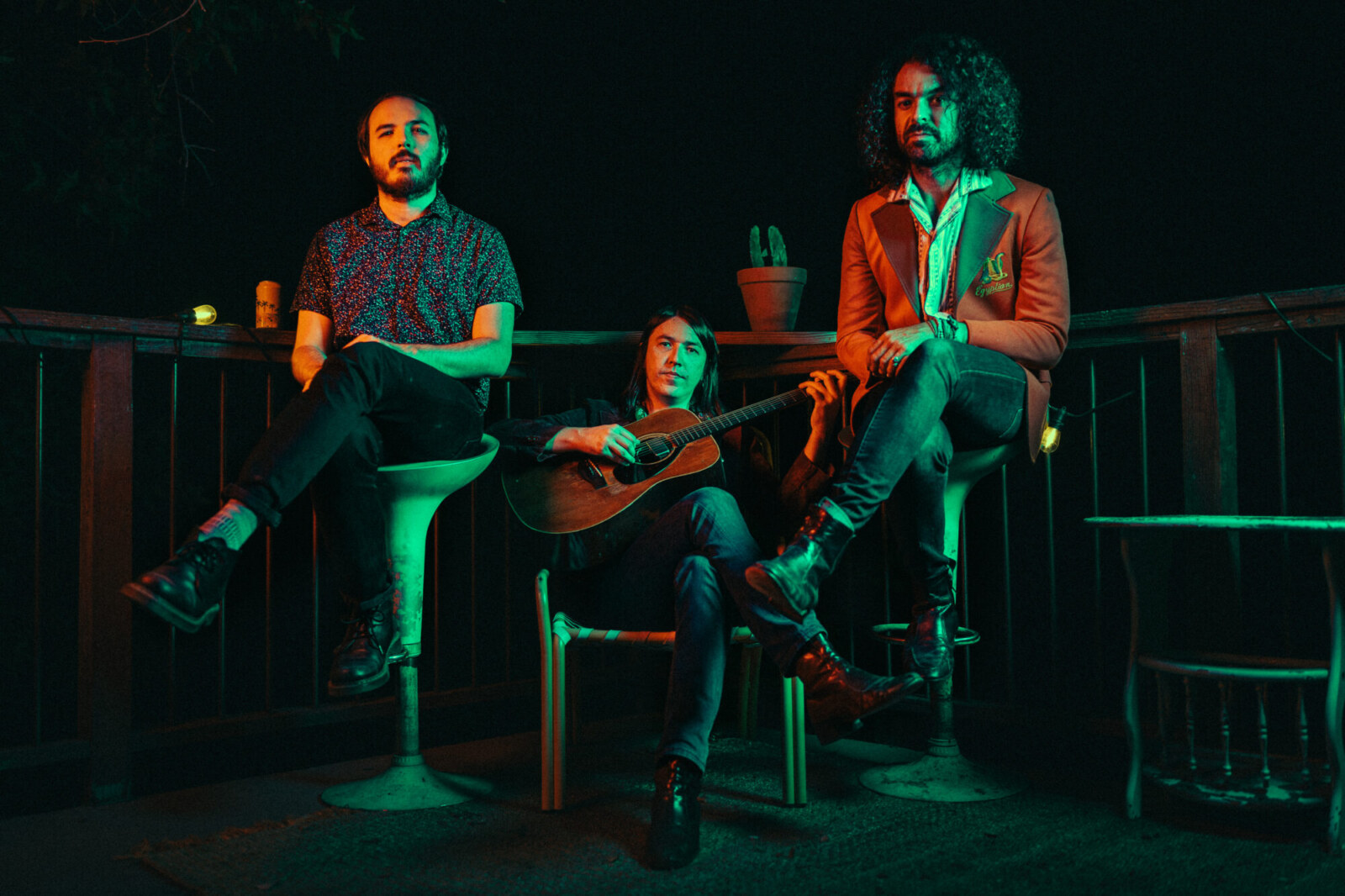 A co-write between brothers Brandon and Shane Graham, ‘Post TV’ announces itself immediately with the most electric riff this band has ever written. A jittery post-punk song at heart, ‘Post TV’ careens forward before finding sweet release in a blissful, by now classic Dream Phases chorus. In a catalogue full of pantheon-level rock, ‘Post TV’ stands apart.

Upcoming album ‘New Distractions’, due out November 10th, represents a new era for Dream Phases. It’s the moment when an already exciting band takes a step into the unknown. ‘Where So Long, Yesterday’ found the Los Angeles trio perfecting their psychedelic folk rock, ‘New Distractions’ explodes that sound, picking up the pieces to make different shapes. Recorded during quarantine, but expansive and far-reaching as ever, ‘New Distractions’ is a new peak for Dream Phases, and an exciting harbinger of things to come. What started as a solo project for lead singer Brandon Graham has now become a fully collaborative affair, with multi-instrumentalist Keveen Baudouin and drummer Shane Graham claiming songwriting credits for the first time. “In the past I would make a fully fleshed out demo recording and then show the guys that,” says Brandon. “With this one I mostly just wrote the skeleton of the song, like the lyrics, vocal, guitar and sometimes keys and then sent that. We talked about structure, rhythm, and other elements that brought the songs to life.” 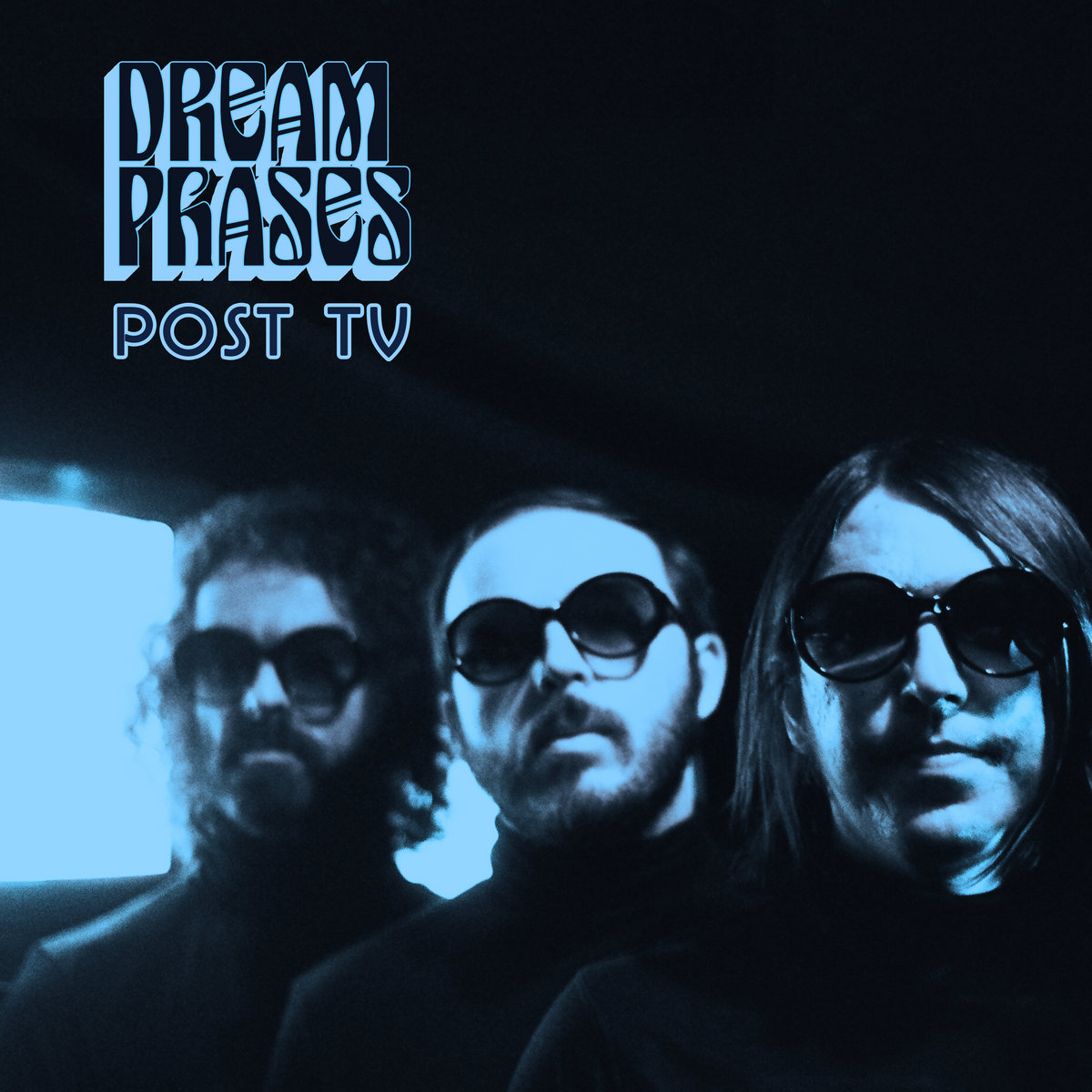 ‘New Distractions’ was largely written and composed during lockdown, with the band members working the songs through email and regular Zoom meetings. This situation paradoxically allowed for more creative freedom between the band members, as they traded songs back and forth and built them up from the ground, together. 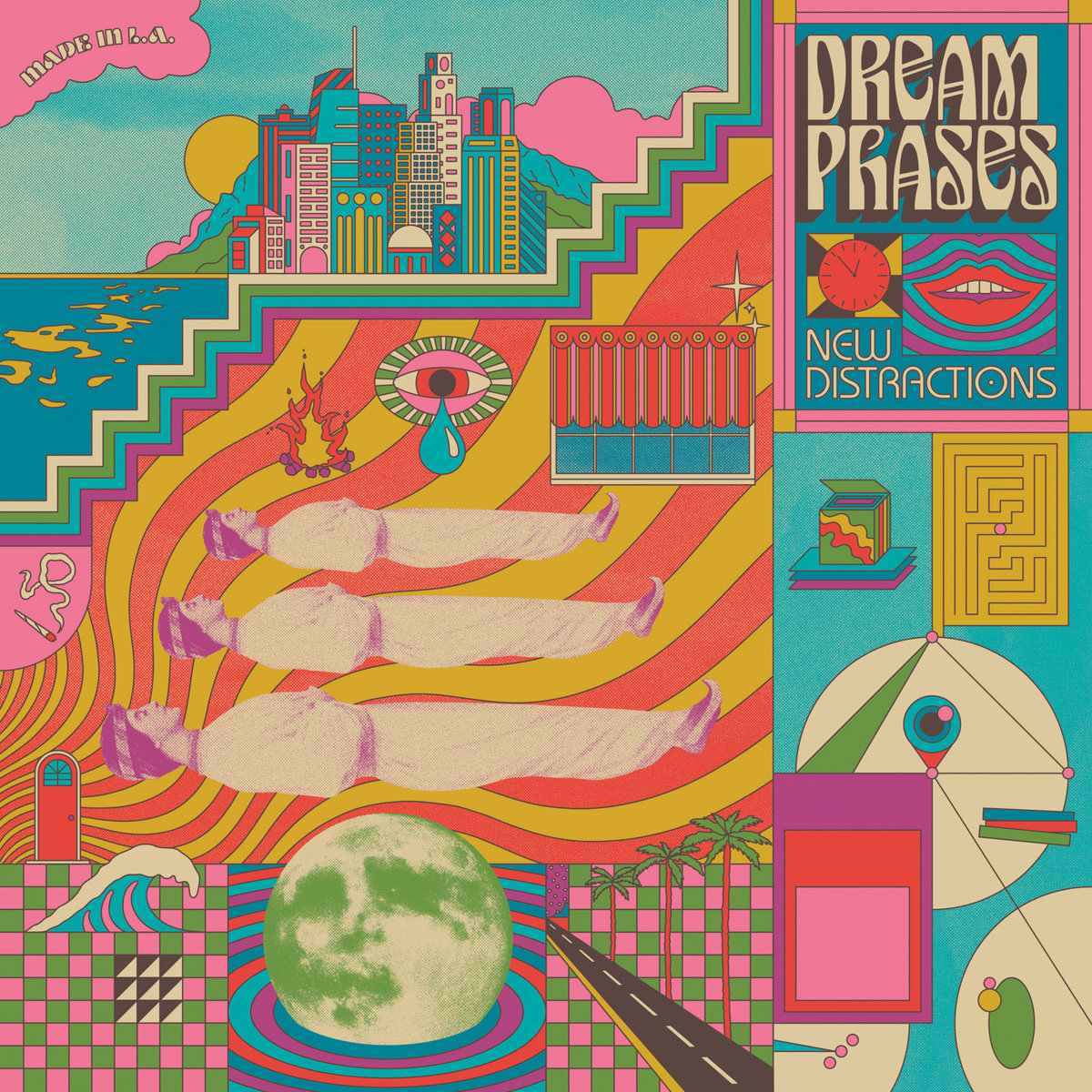 ‘New Distractions’ is, at heart, the record of a band exalting in complete creative freedom, a group with a curatorial eye toward their influences and an adventurous approach to the rock & roll canon. Dream Phases mastered their sound long ago. ‘New Distractions’ is what happens when you push further on toward that unexplored horizon.