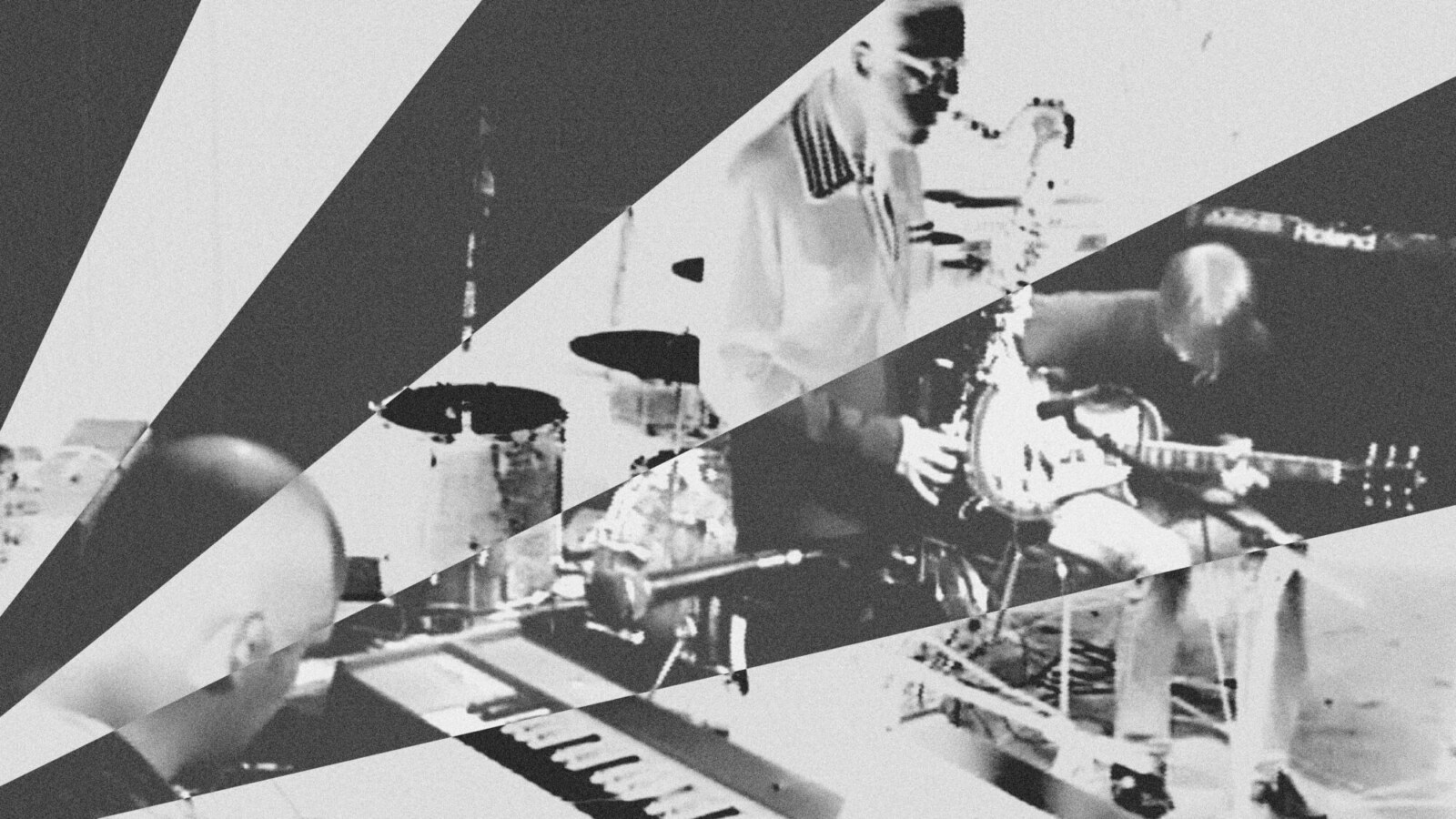 Exclusive track premiere taken from the remastered and resequenced reissue of Nova Express’ ‘Twenty One’. Out October 22 via Rocket Recordings.

Somewhere along the rich lineage of Swedish psychedelic music – the type forged in communes and smoky rooms alike on a kosmische continuum that spans over half a century, lies Nova Express – unheralded purveyors of timeless cyclical repetition and trance- inducing soundscapes. Torbjörn Abelli of national icons Träd, Gräs Och Stenar was even heard to remark in 2001 on the release of ‘One’ – their sole album – that “This album will mature and be perfect twenty years from now”.

Somewhat serendipitously, two decades on, ‘Twenty One’ – the remastered and resequenced version of this maverick gem on Rocket Recordings – make it clear he wasn’t kidding. These free flowing extrapolations take minimalist shapes and expand them into dizzying spirals of improvisatory abandon and heat-haze atmospherics. Redolent of the serene celestial shapes of Can’s
‘Future Days’ and the summer sunset climes of Cluster’s ‘Sowiesoso’ alike, tracks also blossom from mechanical Casio rhythms into Terry Riley-esque bursts of beatific abandon (as on the fifteen minute long title track) not to mention Organic Music Society style exaltation. On the closing ‘Spektra’, a majestic drone-odyssey even takes flight that connects the interstellar dots between the classic earthy strains of International Harvester, the droogy bliss of Spacemen 3 and the devotional mind-melt of Catherine Christer Hennix. 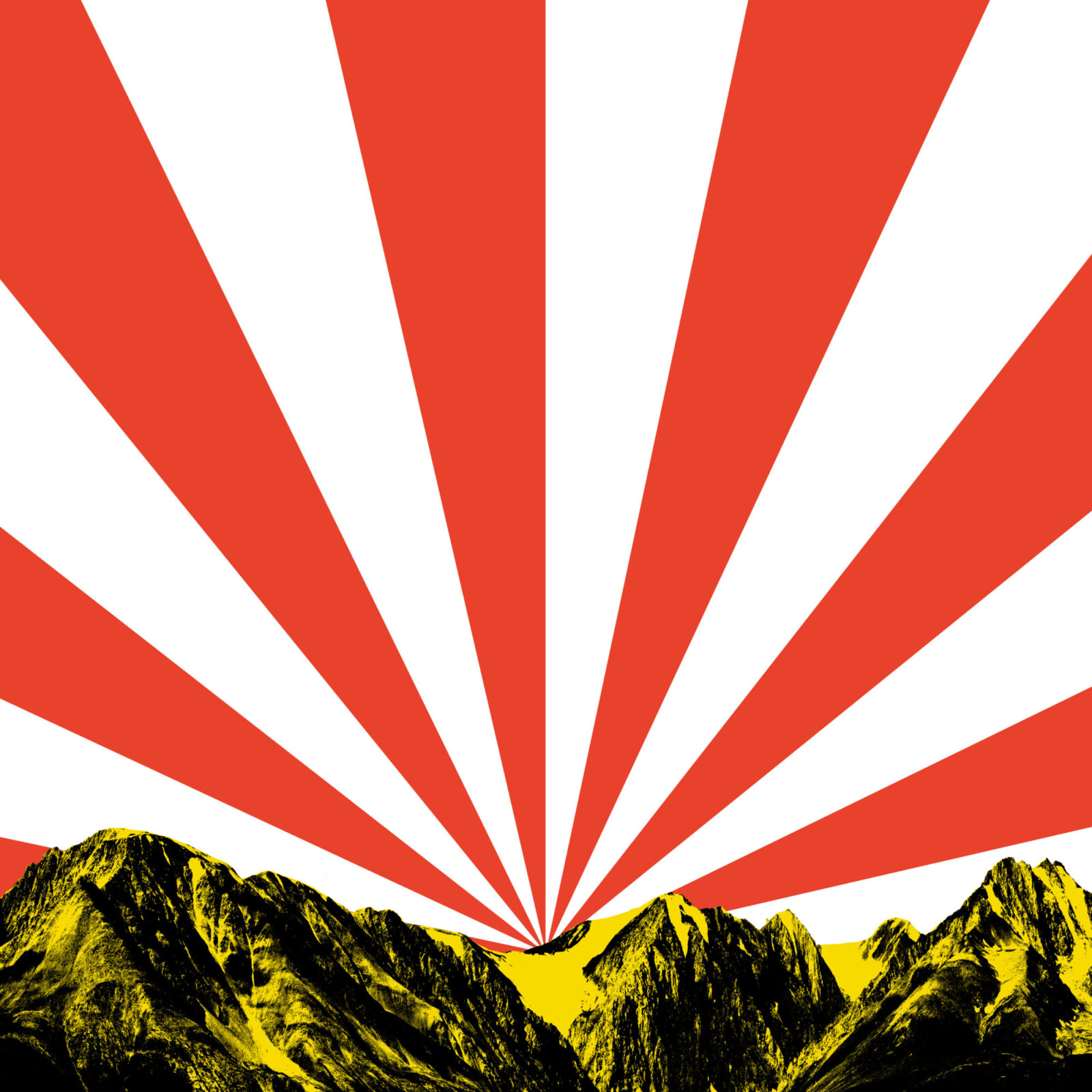 Yet at all times, Nova Express essentially sound like no-one but themselves – an unassuming band (whose members have also reared their heads before and since in outfits like The Janitors, Klotmystik, Audionom and Josefin Öhrn & The Liberation) whose ability to alchemically transform simple ingredients into psychic monuments has only gained potency as the years have rolled by.

Indeed, the buried audial treasure that is ‘Twenty One’ – like all truly transcendent music – exists beyond time and space alike.

Remastered and resequenced reissue of this long lost Swedish kosmische/psych album from 2001. 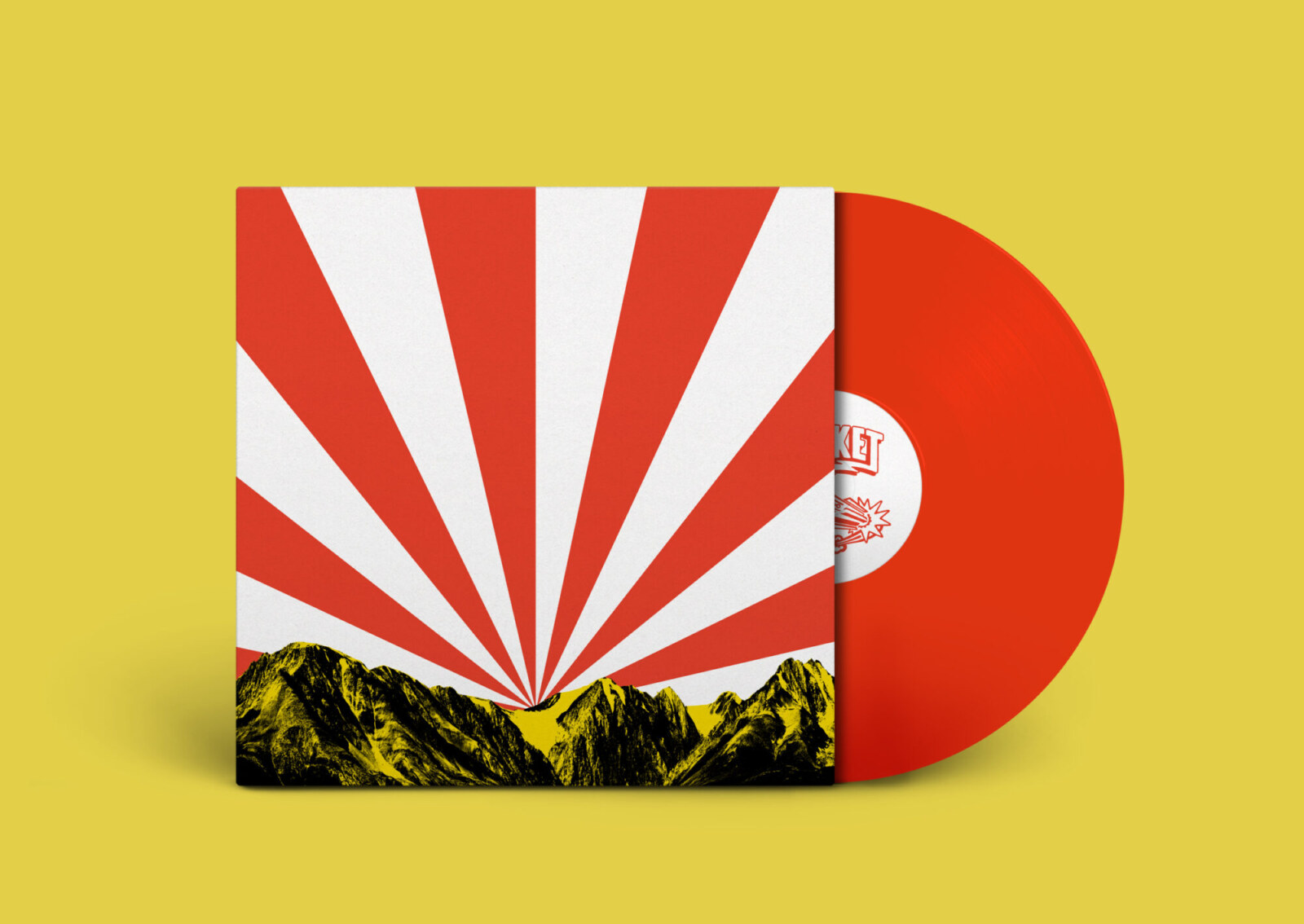 Pre-order ‘Twenty One’ on ltd edition Red Vinyl from 8am GMT on Friday (3rd September) as part of Bandcamp Friday here.