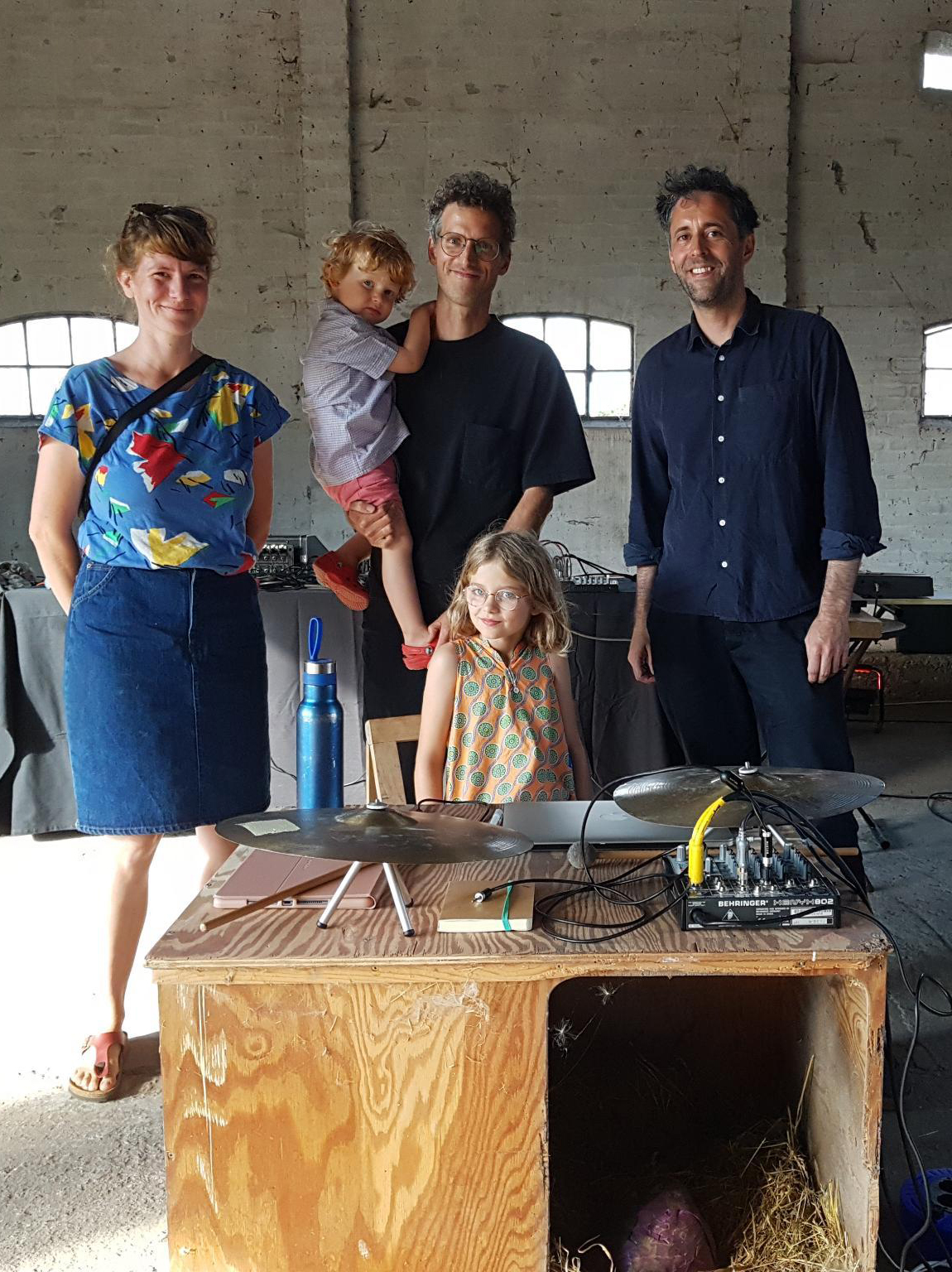 The text on the Lexi Disques site says you moved away from “playful improvisation” into “pure composition”.

Xavier Garcia Bardon and Emmanuel Gonay: After years of playing improvised music in different projects (Buffle, Humus, Waïkiki Walhalla) we wanted to try the opposite of what we did in the past and go towards something more written. It’s difficult to say what came first, the project or the method, but about a year ago we found a way to make it happen. The method that makes the project possible or the project that inhabits the method is based on a basic understanding of music theory: rhythms, intervals and geometry. Something very strict and at the same time very open. We formulate rules but allow ourselves to bypass them. There certainly is a continuity with the music we played with Buffle or Humus but the approach is different. We kind of transposed our ignorance from the field of playing to the field of composition. Being unable to read or write music pushed us to create our own rules. “Pure composition” might sound weird. Let’s say that the goal is not necessarily to play music ourselves but also and mainly to invite other musicians to play for us.

What does Musica Mosaica mean?

This music is defined as “a system of sounds”.

According to predefined compositional principles and constraints, we produce a series of elementary tracks in which sounds follow their own rules. We throw them together and observe how they evolve and create a piece by themselves – a bit like in a laboratory, or a vivarium. Sound sources are diverse – electronic, acoustic, field recording… It’s interesting and surprising to follow the adventures of these sounds and see how they form a coherent whole or a story by themselves, in endless concatenations. It’s a form of sound cosmogony.

What is the disaster that the track ‘Katastrophe’ refers to?

The track refers directly to this way of proceeding. It also refers to a notion in ancient Greek music, a more or less fantasized notion we must admit. ‘Katastrophe’ is the return to quietness and balance of a string after it vibrates, or after the chaos. It’s a celebration of how a series of accidents can combine into a harmonious outcome, as opposed to the disaster. 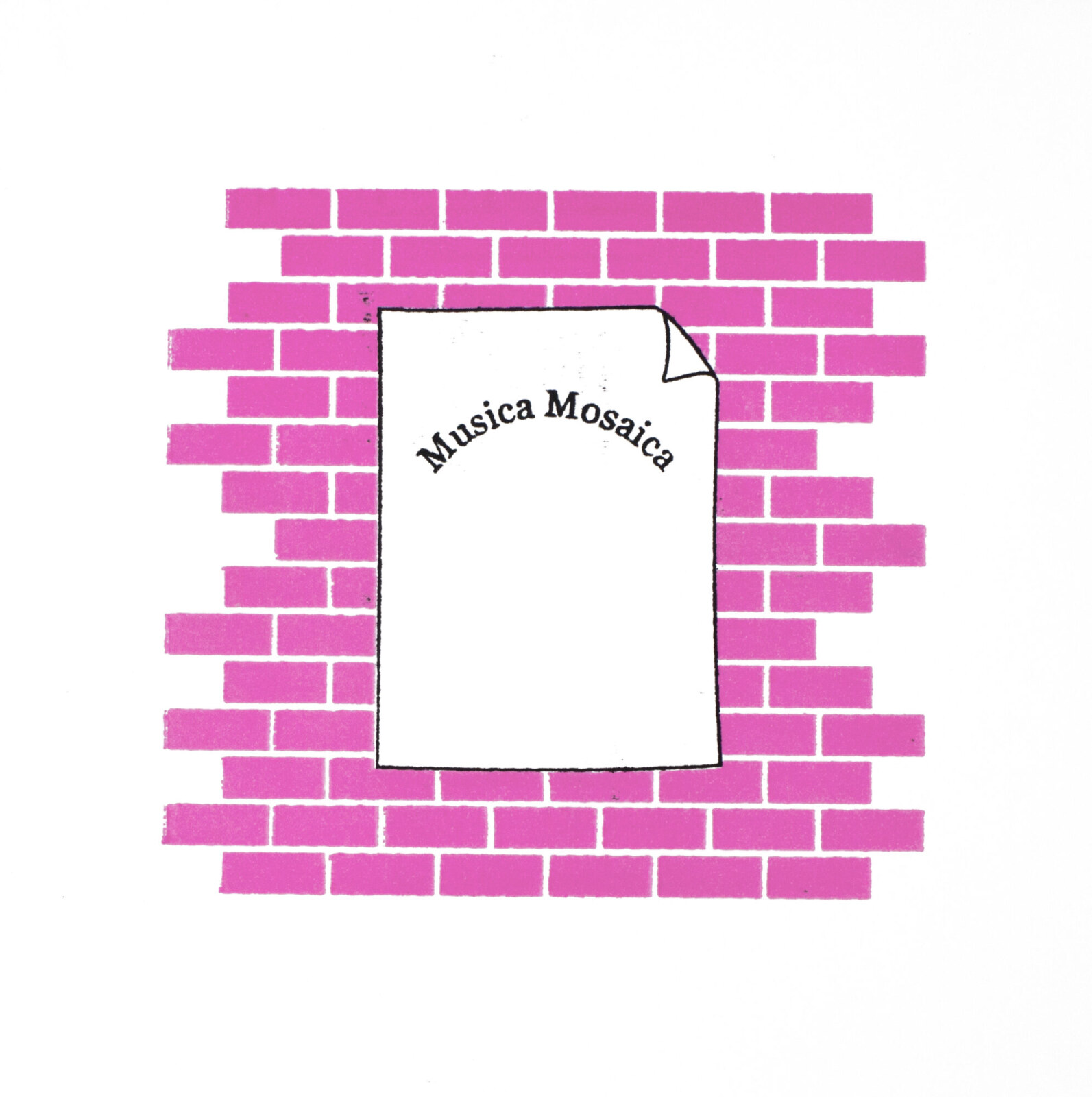 Why is this first release just a 7″? Is there a full album coming up?

Our next release will be a tape on Silver Ghosts. We want to develop our music in longer formats. We will also do a series of lathe cuts soon. We are also working on various setups for live situations, in which our music could be interpreted by larger ensembles.