‘Keepers of the Newborn Green’ by Ghosts of Jupiter | Album Premiere 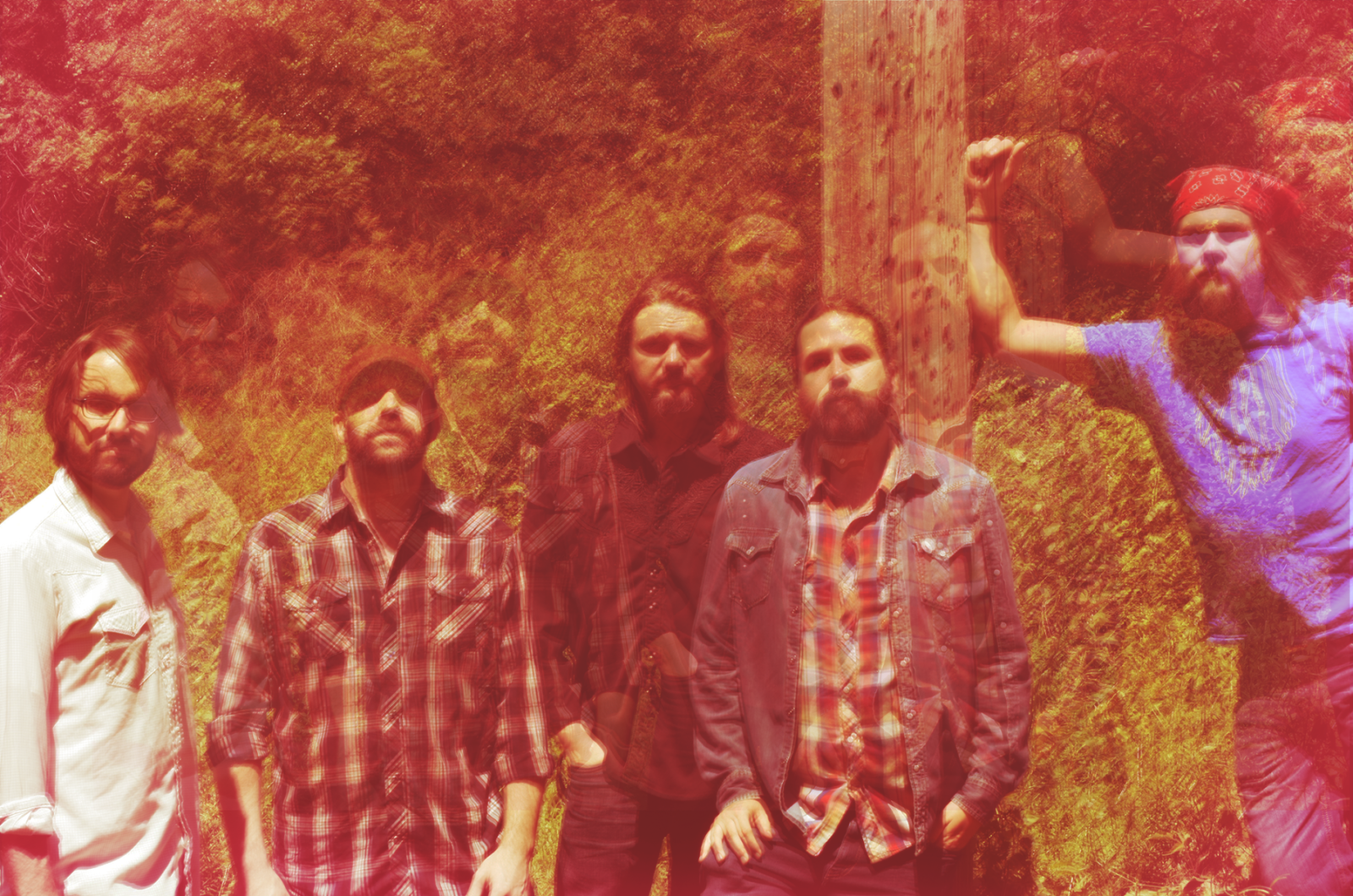 ‘Keepers of the Newborn Green’ by Ghosts of Jupiter | Album Premiere

Exclusive album premiere of ‘Keepers of the Newborn Green’ by Ghosts of Jupiter.

Ghosts of Jupiter’s 3rd full length independent release ‘Keepers of the Newborn Green’ is premiering with It’s Psychedelic Baby! Magazine. With the much anticipated follow up to their critically acclaimed 2016 release ‘The Great Bright Horses’, the Boston based neo psychedelic-rock outfit led by singer/composer and multi-instrumentalist Nate Wilson return with a sharply honed expansion on their varied sound – running the musical gamut between pastoral acid-tinged folk, mellotron and flute-laden prog explorations, ethereal vocal melodies steeped in lyrical mysticism, combined with a menacing dose of ‘A Saucerful of Secrets’ era Pink Floyd.

The ten songs featured on ‘Keepers of the Newborn Green’ were mixed and engineered by Ghosts of Jupiter’s bassist Thomas Lada, utilizing the band’s mobile and home recording equipment during 2020’s pandemic. GoJ’s drummer Tom Arey (Peter Wolf, J. Geils Band) supplied the basic tracks at the band’s studio in Allston MA, and all other elements were compiled remotely. Guitarist Adam Terrell recorded most of his parts from his home studio in VA, while Wilson worked on vocals, keyboards, guitar and flute tracks at his home in Worcester, MA. 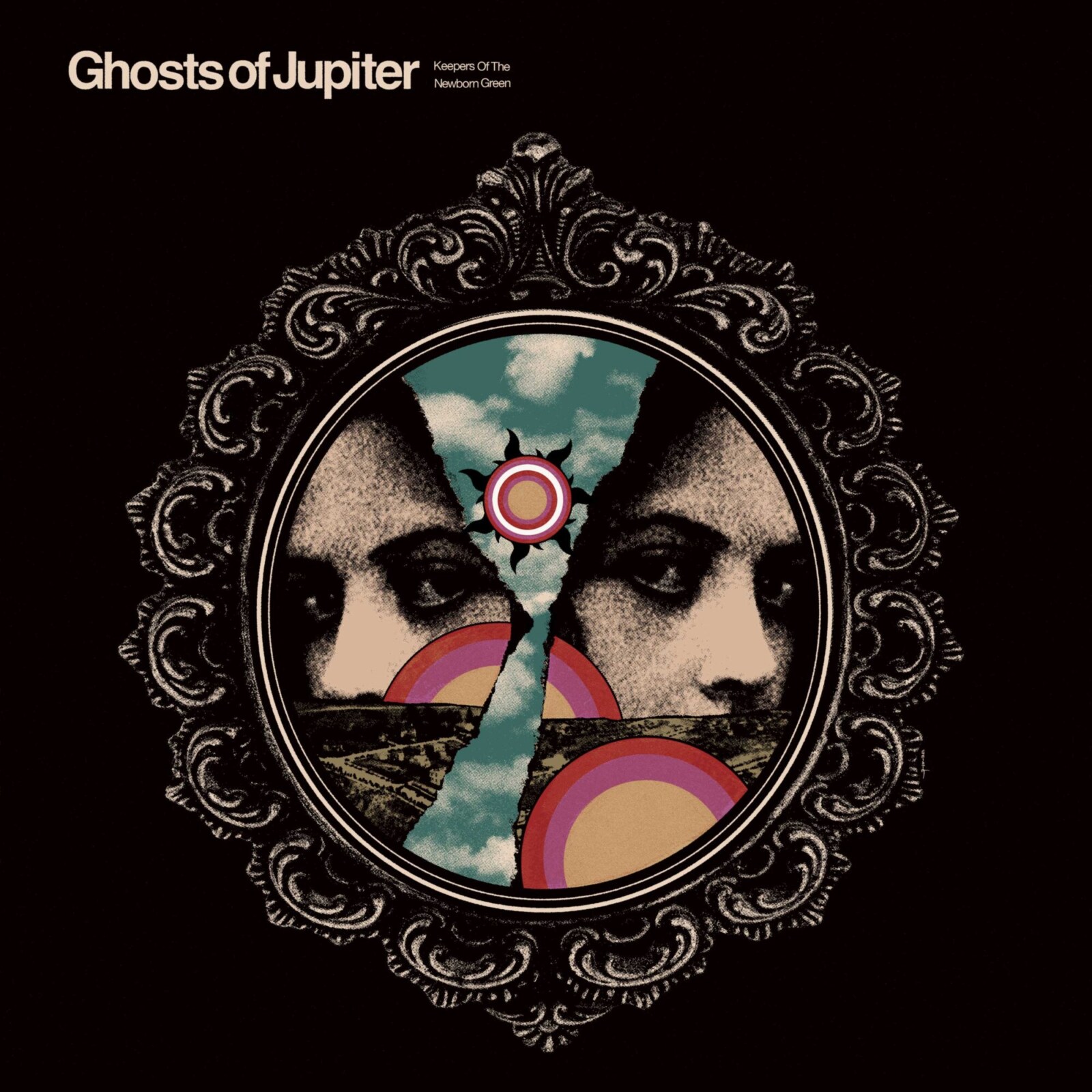 Thematically the album reflects some of the unavoidable political upheaval of the past few years, in particular the 2nd track ‘Villians’ juxtaposes earthy medieval folk sounds with a critique of the toxic segmented realities created by modern media. Other songs on the album, in particular ‘Imperium Waves’, and ‘On Bending Tides’, reflect the emotionally cathartic side effects that were born of the interruptions of our daily lives caused by the events of 2020. Track 7 ‘Sea of Madness’ examines the influence of conspiracy theories, misinformation and anti-science sentiment that has made its way to the forefront of modern culture in recent years.

Since forming in 2011, Ghosts of Jupiter have released 2 full-length albums, and an EP. In 2012 the band teamed up with Boston’s Museum of Science to create Ghosts of Jupiter: Music Experience, a music and animation project that recalled the laser-light shows of classic rock’s yesteryear. The show ran for over a year at the Charles Haydyn Planetarium an was featured at planetarium festivals in Auckland, NZ and Boulder, CO. The band has appeared live with Blue Öyster Cult, moe., Robert Randolph, Dead Meadow and the Buffalo Killers.