‘Atomised’ by Amusement Parks On Fire | New Album, ‘An Archaea’ 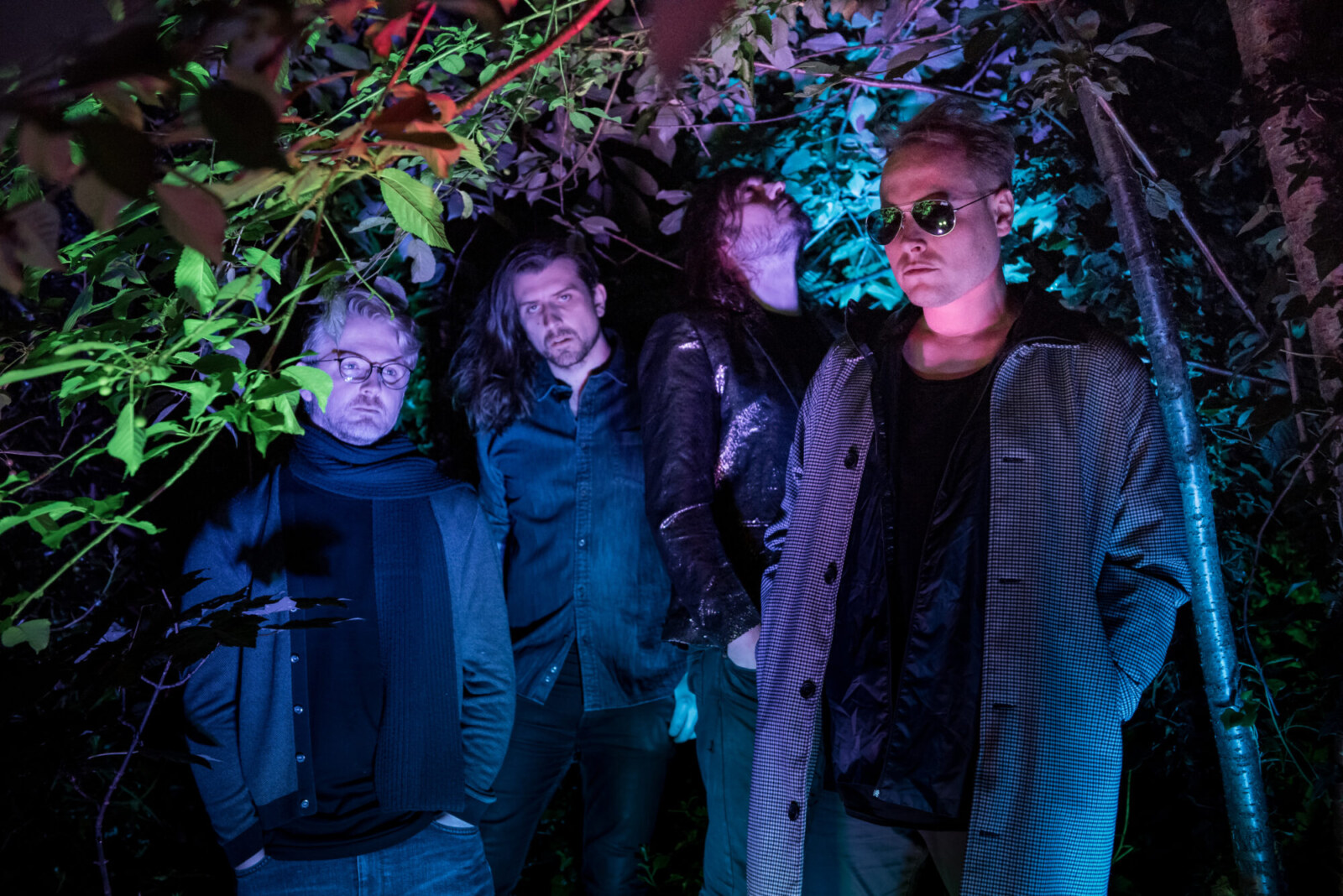 ‘Atomised’ by Amusement Parks On Fire | New Album, ‘An Archaea’

Exclusive video premiere of ‘Atomised’ by Amusement Parks On Fire, taken from their new album, ‘An Archaea’.

After taking what they called a “88-month moratorium”, Amusement Parks On Fire recently released ‘An Archaea’, their first new album in over a decade.

Timeless though also all-so timely, the record is inadvertently a reluctant future relic of a strange and confounding stint in spacetime. It’s a work that seeks to highlight this abstraction by subverting our mode of being. It’s a labour of life-and-death that seeks to find freedom and even tentative optimism in catharsis. 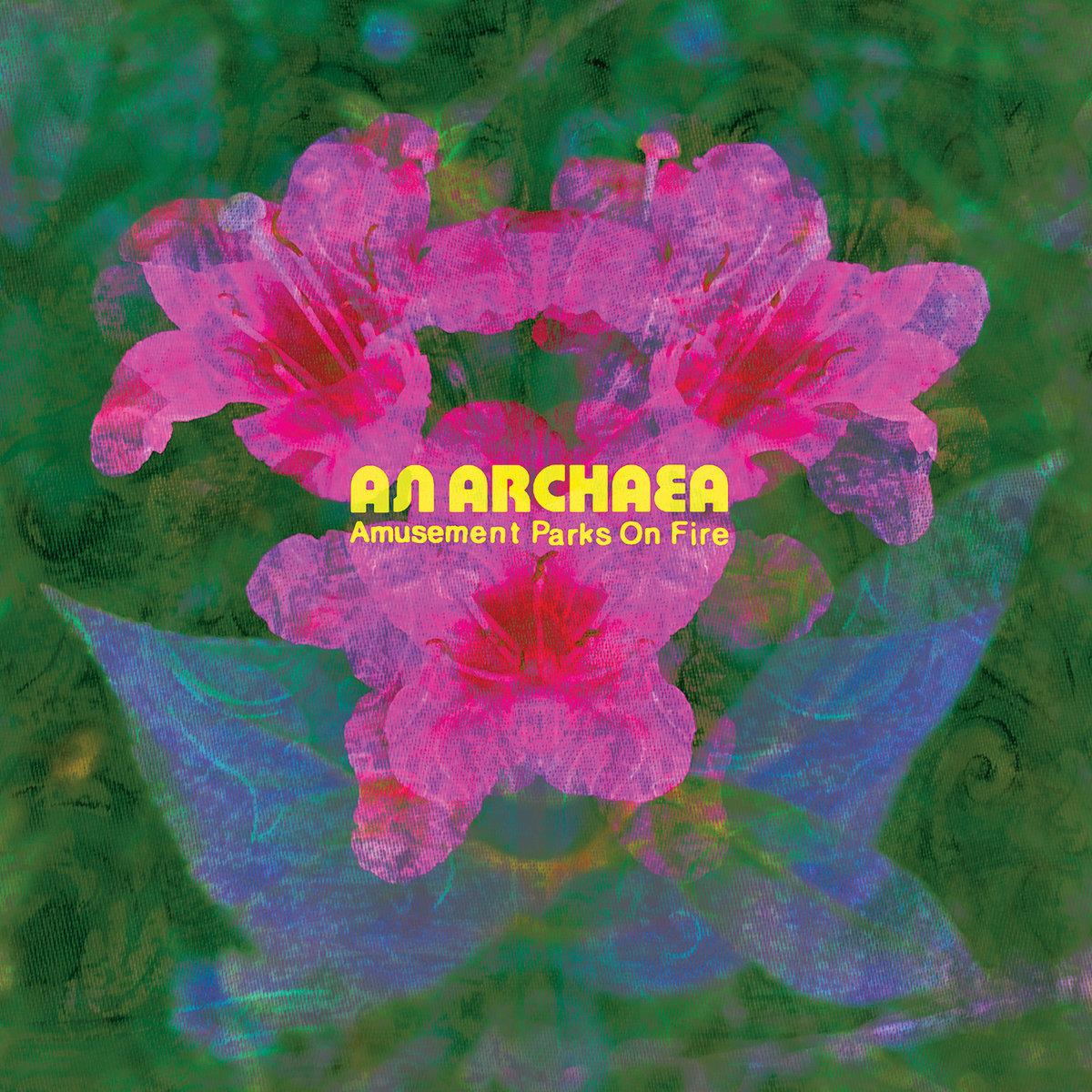 Born as the eremitic endeavour of an adolescent Michael Feerick, Amusement Parks On Fire emanated in around 2004 with the release of the eponymous debut album. It was released on Geoff Barrow’s Invada label.

After a series of concept singles and following several years of international incidence, in 2009 the band crash-landed in Los Angeles to make the sun-drenched tertiary release ‘Road Eyes’.

The enigmatic art-rock lifers then took a self-described “88-month moratorium” for undisclosed reasons, making a surprise recrudescence in 2017 with the single ‘Our Goal To Realise’, the EP ‘All The New Ends’ and a European tour in 2018.