Opener ‘Gilesse 581g’ slowly creeps in to the room like Red House Painters’ ‘24’ on their own debut (Down Colorful Hill, 4AD 1992) and segues so seamlessly into ‘Dagger Dubber’ you’ll be forgiven if you think it’s a continuation of the previous track! Silence plays an important part here, with the space between notes as important to the listening experience as the notes themselves. They fooled me several times into thinking the song had ended, only to renew the gentle string pluckings and move forward. In fact, the entire album works as a single song, although it is segmented into 11 separately-titled components.

Considine’s eerie organ snakes through ‘Deus Ex Machina’ while Thom continues to lull us into a somnambulistic state of hesitant expectation waiting for that other shoe to drop…or not. ‘Glories’ picks up the pace (slightly) with crystalline Durutti Columnesque patterns flickering by like leaves floating down a mountain stream, and tracks like ‘Being and Nothingness’ effectively capture the ambience of the proceedings: quiet, evocative thousand yard stares into foggy meadows, cascading waterfalls, or forming pictures out of cumulous clouds floating overhead. 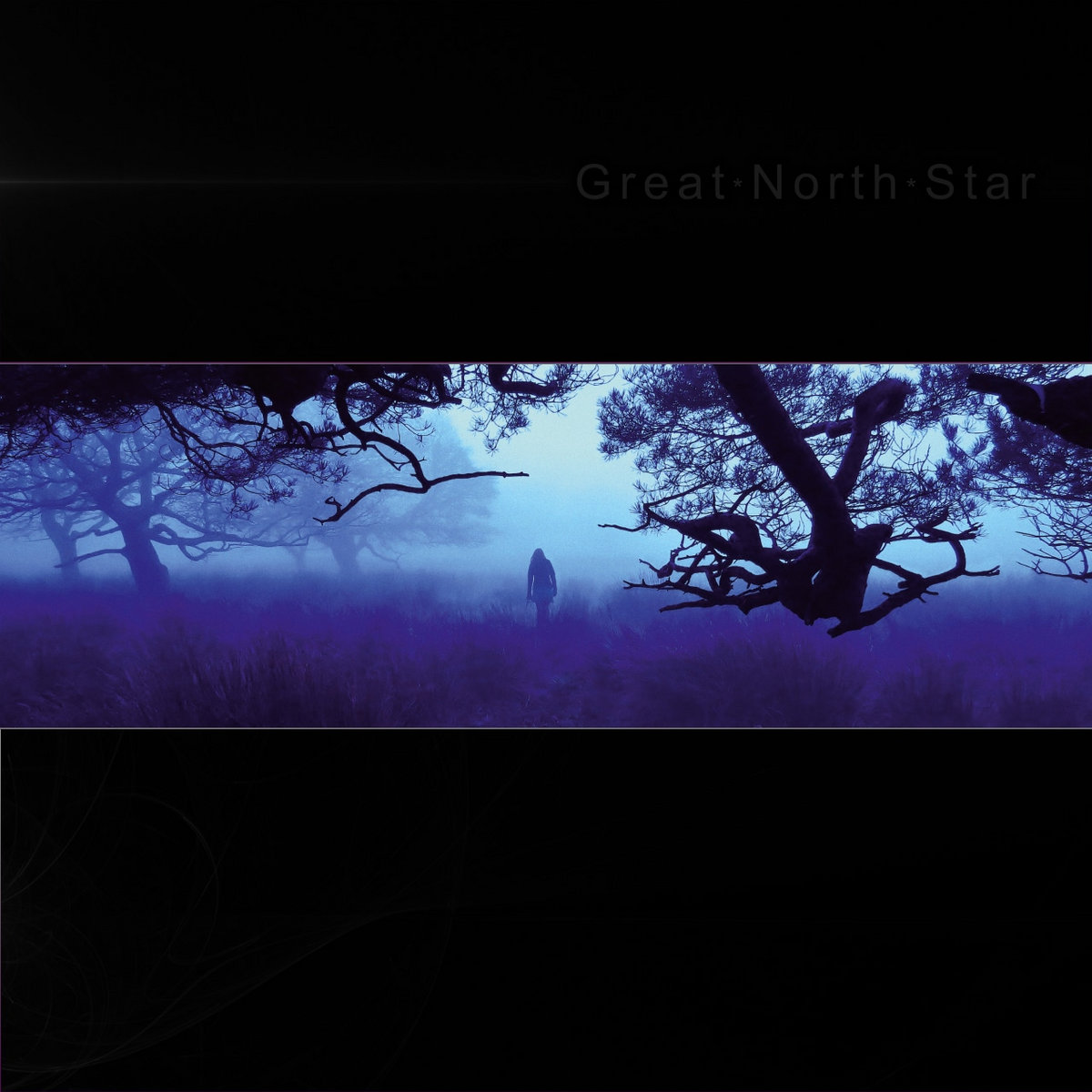