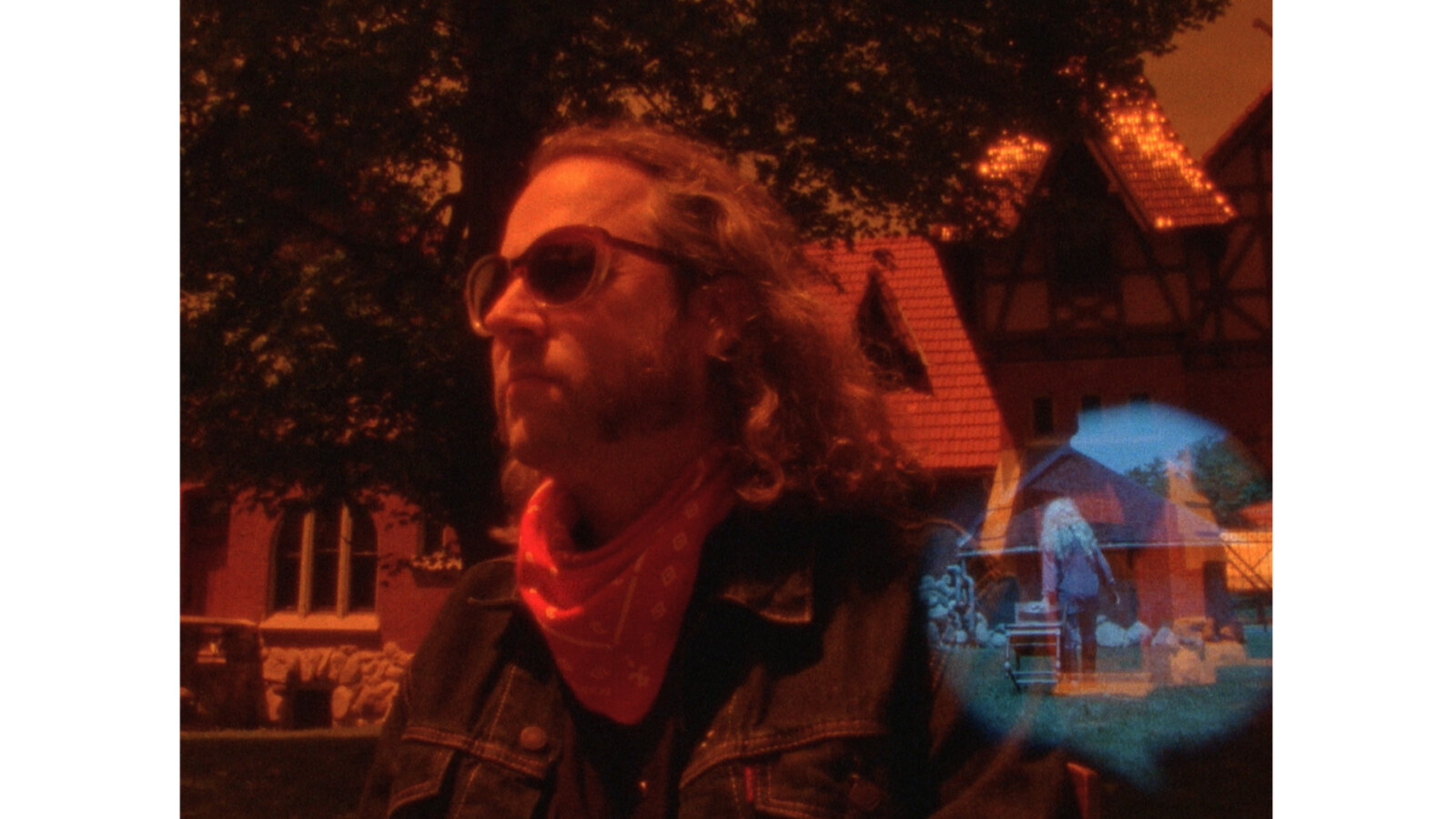 Thomas Comerford is a resonant yet reticent singer/songwriter, writing songs for many years yet often too shy to perform them before other people. But the Chicago musician’s new album ‘Introverts’ sounds nothing like “bedroom pop”, more as if a veteran bard-troubadour settled in with a tight band at Ardent Studios in the days of gems like ‘No Other’ or ‘Here Come the Warm Jets’, crafting a crackling soundtrack of outsider experience.

Co-produced with fellow Chicagoan Robbie Hamilton at the latter’s studios, Skye Sound and Strange Magic, and chock full of reflective, sublime and not too spare confession-libations. It all sounds top shelf, containing a kick creating balance between intimate struggles and global suffering, filial devotion and personal freedom.

Director Lori Felker on the video concept: “‘Partners’ conjured a couple of things for me: the distant and awkward cool of an Andy Warhol screen test (specifically the Bob Dylan one) and the western duo posing on the cover of Lee Hazelwood and Ann-Magaret’s ‘The Cowboy & the Lady’. I saw images of an aloof, but also campy duo at the beginning of their journey. Then Tom, Azita and I all started talking about 80s Fleetwood Mac videos and a bit more vague narrative found its way in. The old park building and stables that houses The National Museum of Puerto Rican Arts in Humboldt Park ended up being the perfect dramatic background for our travelers.”

Thomas Comerford on the song and video: “‘Partners’ is a duet I wrote secretly hoping Azita would agree to sing with me. She heard the demo and agreed! I’d seen her perform a number of times after moving to Chicago and admire what she does, so I was thrilled. I wrote the song thinking about two misfits, but also the crowd around the misfits, who form their own little world and the kinds of thinking that might be part of their scene. Think Bonnie and Clyde but also your local hardcore punk scene … somewhere in that spectrum are these two partners.”

“When I ask someone to make a music vid, I always approach it like a call-and-response type thing. I will ask a director/artist whose work I like to check out the music and find a song they really like and then just kind of run with it and respond to it. Lori picked ‘Partners’ which was interesting because she and I had just completed making a music video for Azita over the last year, so in a sense most of the team on that vid re-united for this one.”