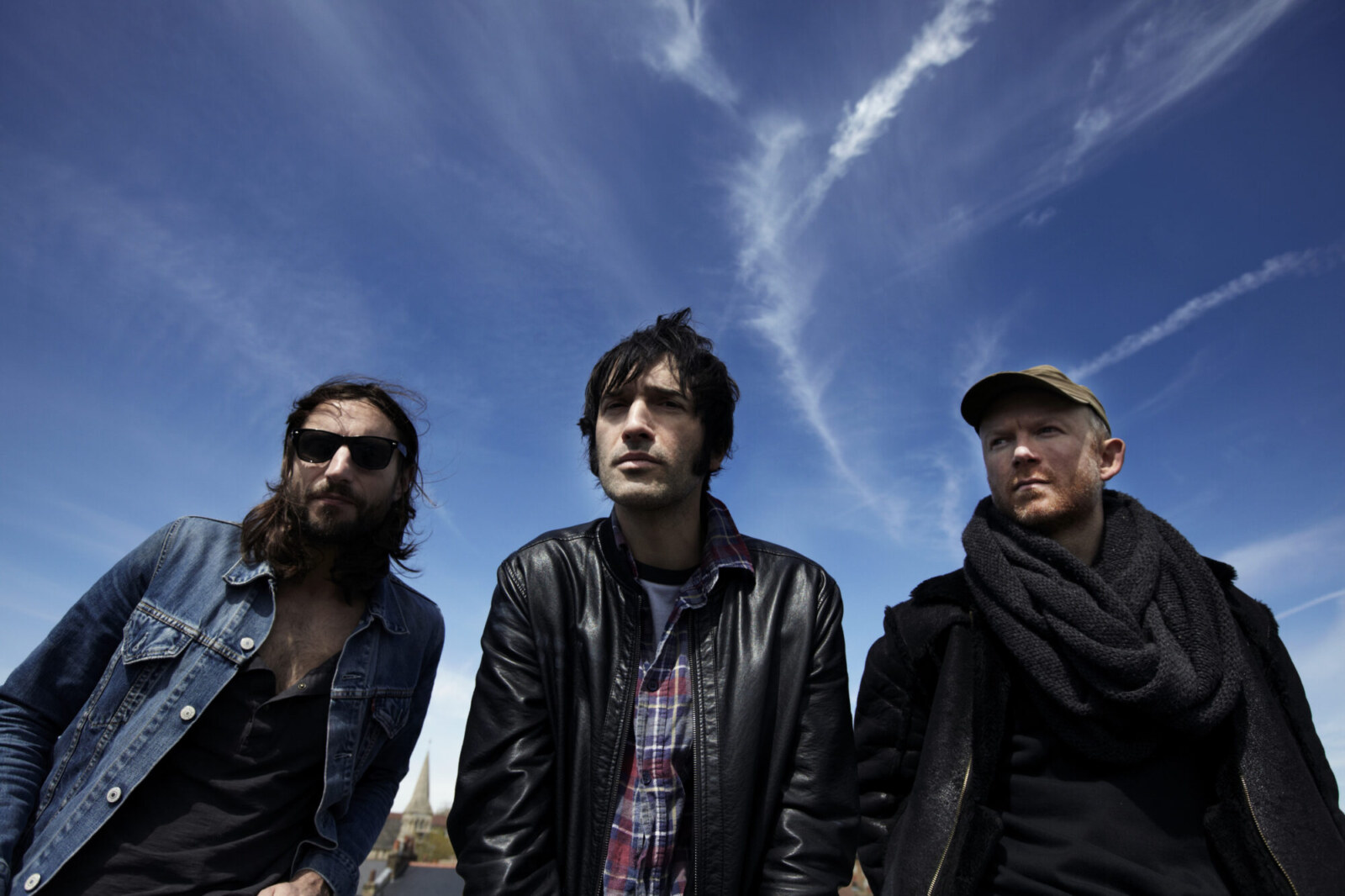 Exclusive video premiere of ‘Neon’ by Desert Ships. The song marks the first single from the upcoming album, ‘Heavy Soup’.

‘Neon’ is a late night journey through the empty streets of the big city. A dystopian nightmare. Fuzz guitars, a mesmeric bass line and an unorthodox beat underpin the verses, before giving way to a choral explosion of Beach Boys-esque harmonies, and synthesisers. 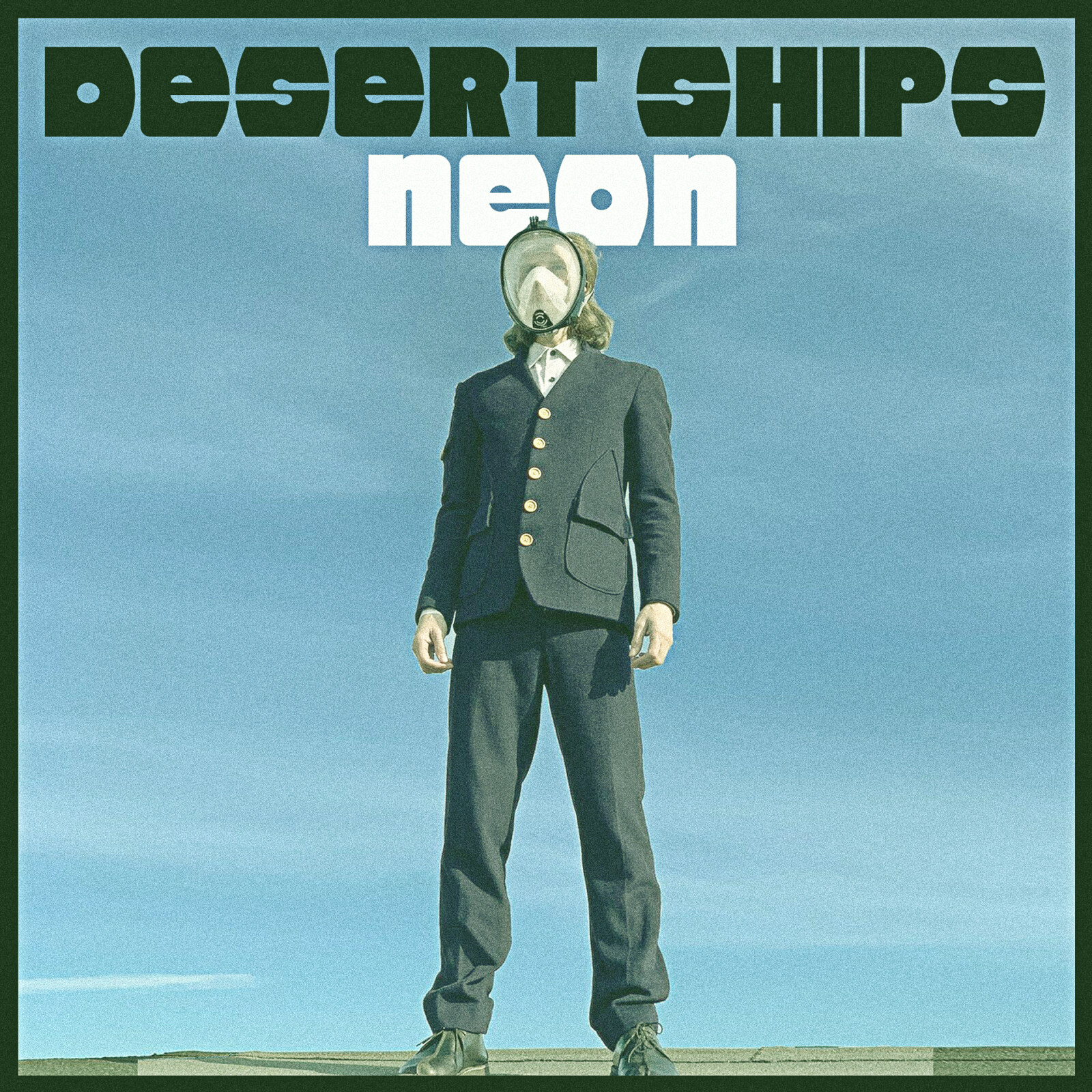 Produced by vocalist/guitarist Mikey Buckley and recorded & mixed at his home studio during the global pandemic, Desert Ships – completed by Daniel McLean (bass/keys) and Claude Trejonis (drums/vocals) with Ant Baker (guitar/vocals) – demonstrate once again the quality of their craft and an astute ear for an entrancing arrangement.

The track is accompanied by a promo video created by psychedelic film maker Gil De Ray.