Exclusive track premiere of ‘Montserrat’, taken from the upcoming album by Slow Rosary, out August 27th, 2021.

On their debut album ‘Refinery’, Louisiana-based Slow Rosary embodies the tension between being an individual and being a part of something much bigger.

“I learned the intersecting stories of Our Lady of Montserrat and Ignatius of Loyola in school; like many religious stories, theirs toe the line between fable and biography. Our ‘Montserrat’ adds to their muddled but captivating stories by incorporating the confusions of my early twenties: love, faith, responsibility, empathy, et al. Musically, the track sets the stage for the general disorientation and meditation of Refinery as a whole.” Rene Duplantier 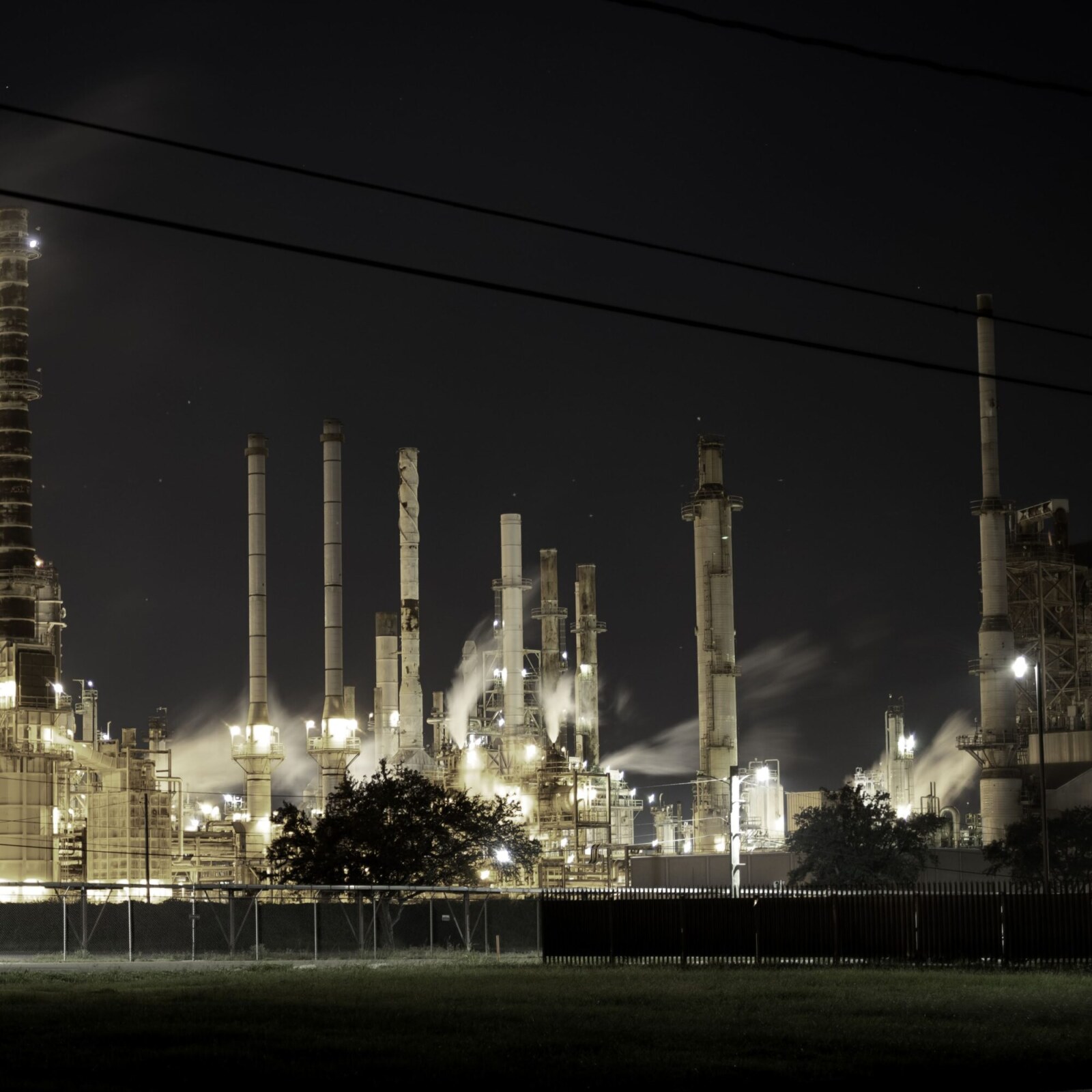 With images that couple environmental despair with Catholic surrealism, these songs draw their power from the humid depths of Louisiana, where glowing oil refineries dot the vanishing coastline. On ‘Refinery’, intimate memories are haunted by existential uncertainties, over God, the environment, and the possibility of human connection. An oil spill stains the Mississippi River as a relationship falls apart. A lover’s thoughts shift from an unrealized romance to the extinction of pollinators and the end of humankind. A young man spends a night at home for the first time in as long as he can remember, then guilt creeps in as he recalls the legend of the Virgin of Montserrat.

Throughout ‘Refinery’, songs ebb and flow between old and new, collective and individual, connection and separation. In the opening track, Rene sings, “I gave up talking to people for so long I forgot how to teach.” It’s a lyric about isolation, but it’s sung to one of those rare melodies so natural that a first-time listener will feel they must have heard it somewhere before. The tune reemerges later in the record, not long after Rene sings of chords rewritten, borrowed, and forgotten. While this idea of lost music reflects the missed connections mourned throughout every song, well-placed reprises and lyrical callbacks suggest the faint possibility of reunion. 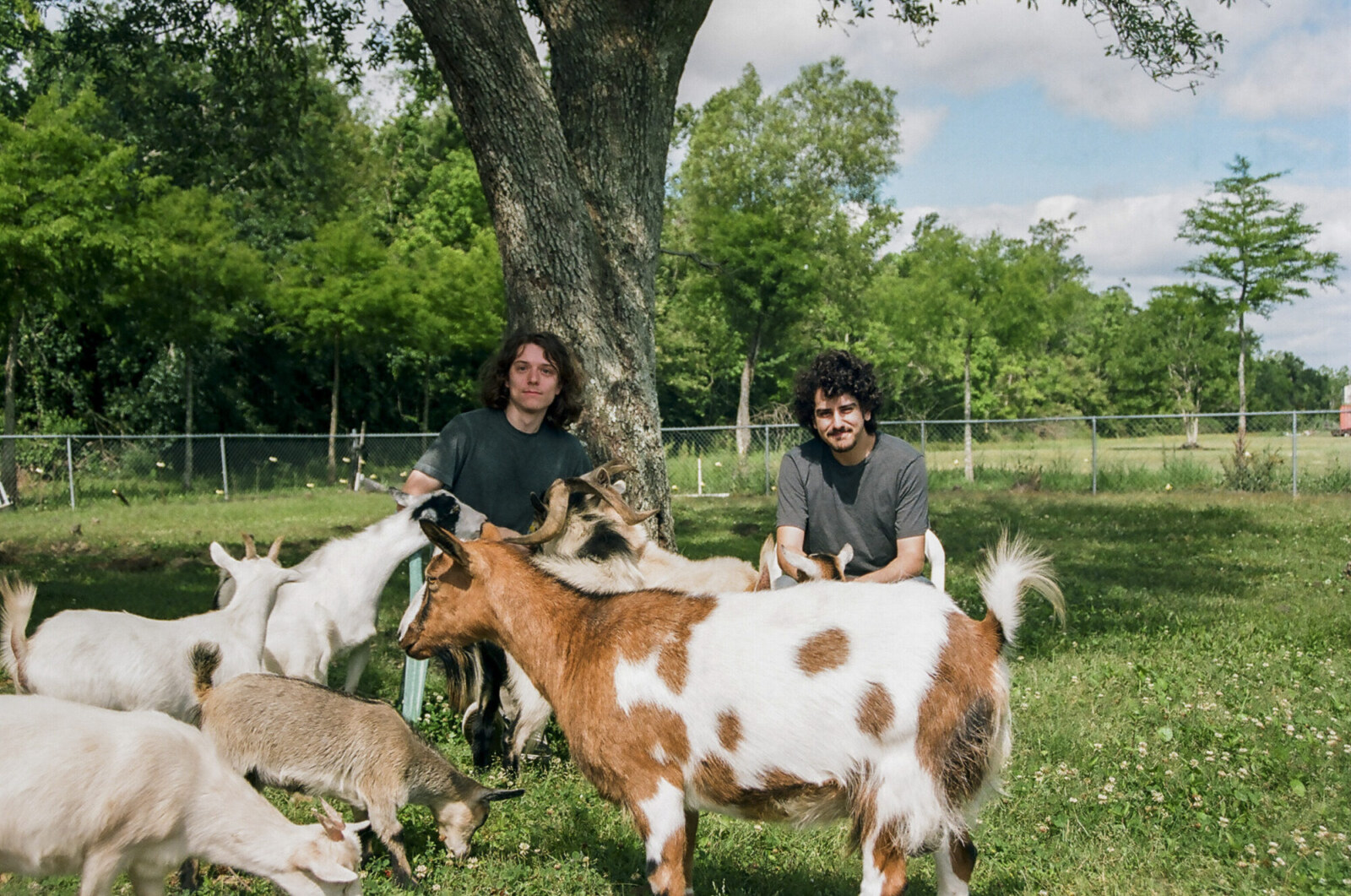 ‘Refinery’ doesn’t solve any of its contradictions, but leaves them to be pondered, in a disorienting new world that feels strangely familiar, a riverbend, run dry for years and slowly restored.