Chorales and medieval churches come to mind while listening to Anemic Cinema’s aptly titled ‘Shrines and Effigies’. The 5th and final tune off their recently released debut EP, the song is a perfect complement to their more jagged, heavy metal-inspired excursions. Clarinets install a dark and disquieting atmosphere which, as the tune progresses, becomes more and more hopeful. The pent-up tension finds its apex in a frantic clarinet improvisation, which is finally resolved by a humorous, court jester-like melody, leaving the listener wondering what just happened.

The omission of a conventional bass instrument allows other instruments to assume this role (or not). This creates certain compositional/improvisational challenges which in turn bear new, exciting avenues of musical conception with ample room for freedom within clearly marked boundaries. This all results in a listening experience equal parts visceral, hard-hitting and unpredictable. 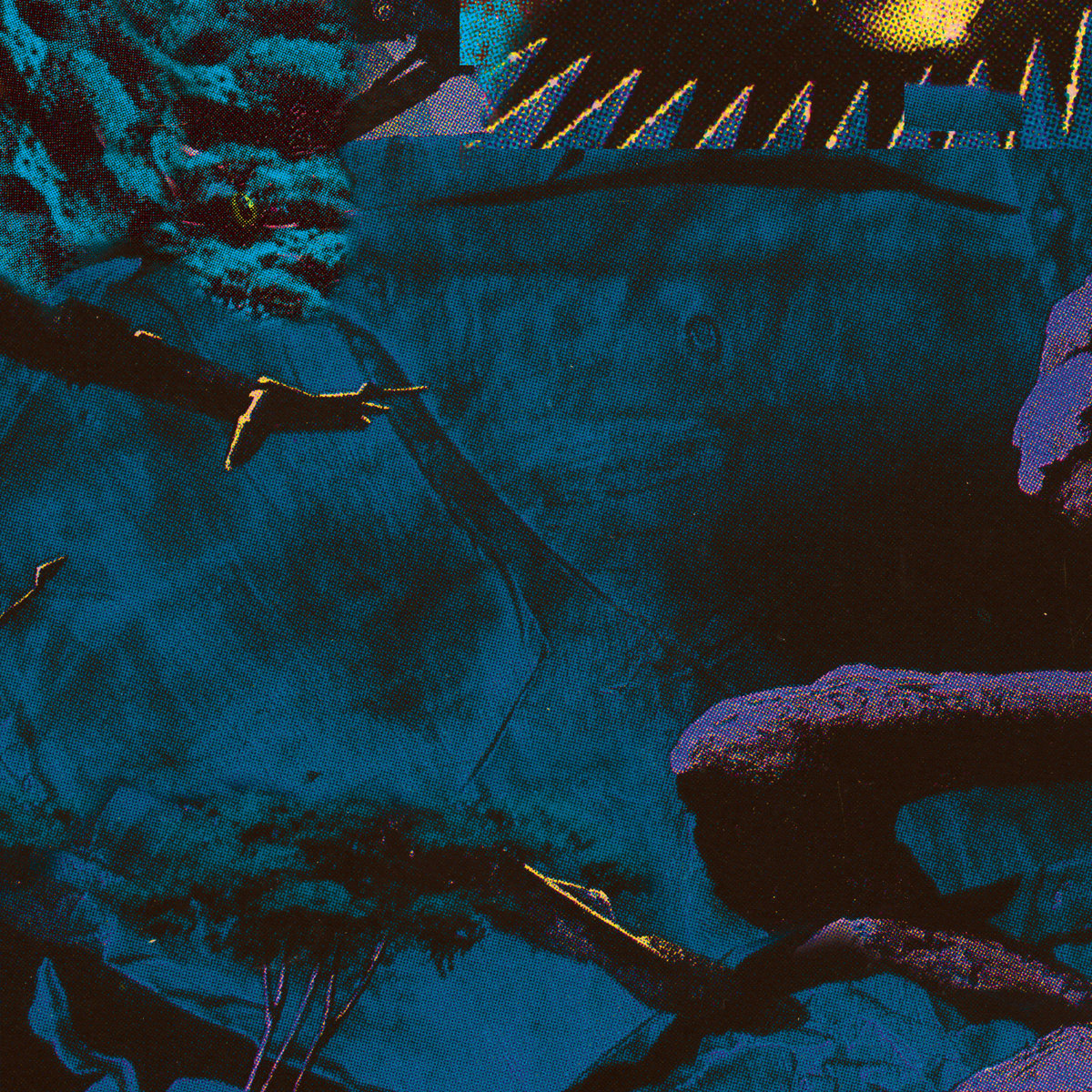