The best thing I’ve heard this year until now is Gaute Granli’s ‘Blusens Fasong’, a collection of eight bizarre and uncomfortable songs, based around repetition and basic in structure.

“I just make stuff until it sounds right”

What kind of album did you want to make with ‘Blusens Fasong’?

Gaute Granli: It’s the same process with any album in that I just make stuff until it sounds right and put it together as a record. This is however the first time I’ve had help with the recording process and had someone do the mixing for me in a nice recording room etc.

In Norwegian it means “shape of the blouse”.

Catherine Plenevaux said, that because you enjoy, it is just one of the many reasons why one could listen to music. When I listen to ‘Blusens Fasong’ I can’t really say I enjoy it, but I noticed I come back to it again and again. It fascinates me. It’s like: what the hell is going on here? What is this all about? Do you understand?

I think if that happens to me the answer is simple, I do like it, and I do enjoy it.

This music is strange, in some way, but not disturbing as listening to let’s say Throbbing Gristle or Whitehouse for the first time. It’s still accessible. Is that a choice you make?

I like both of those bands but they’ve never been a huge influence to be honest so it’s only logical I suppose.

In a way, your songs are rather simple in composition, there’s not really much going on. You keep it basic. There’s much repetition. The structure is clear after listening to the songs for a couple of times. Again: on purpose?

Loops are a big part of my sound and music, combine that with the other stuff going on besides the loops and I hopefully have a good song or track together. If you’re anything but indifferent to what you’re hearing, then it’s on purpose. 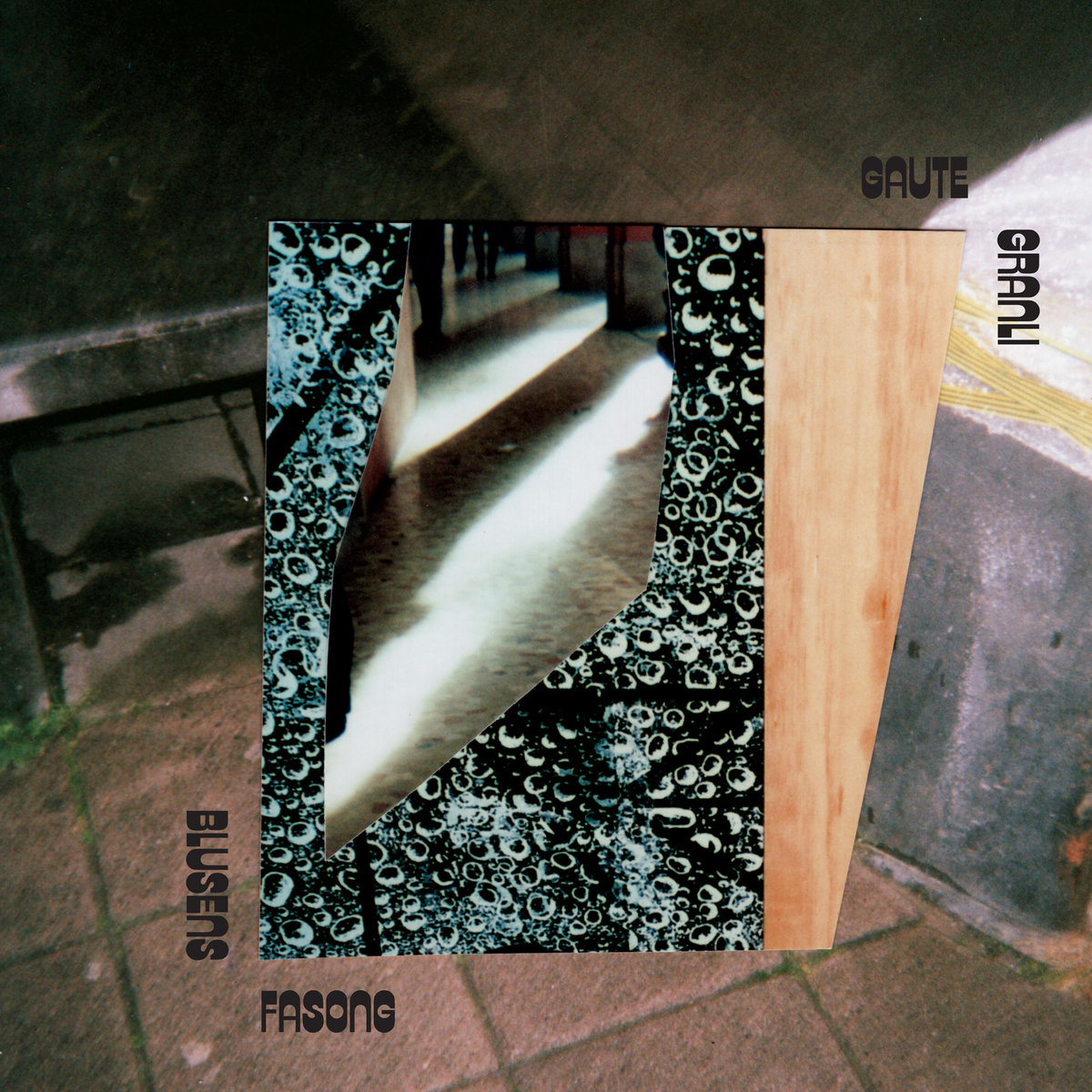 Why are there only 8 songs on the album?

The album is 43 minutes, the capacity of an LP is around the same. My selection from the recording session coincidentally ended up into these 8 songs, not more or less. Believe it or not!

The album is out for a couple of days. I heard from Pauwel from Kraak that they will release an album too. Why do these two albums appear at the same time? Purely coincidence?

Purely coincidental. The KRUT release, which I’m also really happy with, is an EP and not a full length album.

The first things I saw from you were some fragments of live shows on YouTube. Your discography starts in 2013. Do you see some kind of change or evolution in your music in those 8 years? 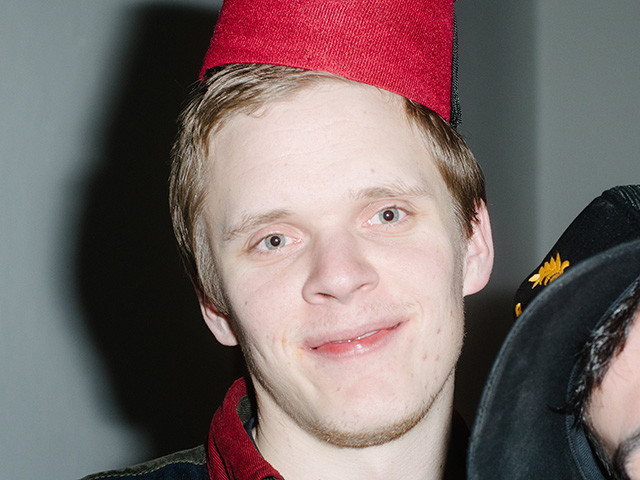 I’m always curious about this: what are you listening to yourself right now?

A couple things I can mention that have been playing a lot in my YouTube playlist is Michele Bokanowski – ‘Tabou’ and Randy – ‘Woman In Love’ (from ‘C. Life Records’ 1979)’. Also been checking out a lot of the Swedis on and around Förlag För Fri Musik/Enhet För Fri Musik.