A new sound to me, this Berlin (via Manchester)-based band release their tenth album since forming in 2008.

COVID-enforced confinement to their apartments-turned-studios yielded stripped down acoustic demos to work from, similar to the approach on their earlier albums. Frontman Craig Dyer’s dulcet baritone envelops the listener like a warm velvet glove coaxing favourable comparisons to Michael Gira (Swans), Leonard Cohen, and Nick Cave, with the ominously haunting title track and strident fist-pumper ‘For You Are The One’ recalling the latter’s cinematic work in Wim Wenders’ Der Himmelüber Berlin (aka Wings Of Desire) and the BBC’s award-winning ‘Pinky Blinders’.

The marching strumfest ‘Vergiss Mich Nicht’ is sung in English (‘Don’t Forget Me’) and is Dyer’s plea to fans of any artist’s work to appreciate all the work that went into their creations with the hope that they are not just temporary pleasures to hear (or see) a few times and then return to the shelf and move on to the next flavor of the week.

The Velvet Underground-y ‘Egyptian Queen’ slithers along on the back of razor sharp violin a la John Cale and the dirgey slog ‘A Sorrowful Race’ continues the album’s autobiographical bent as Dyer examines his oeuvre, always questioning “Is it good enough?” Wife Olya adds a pleasant contrapuntal vocal that I’d like to hear more of. 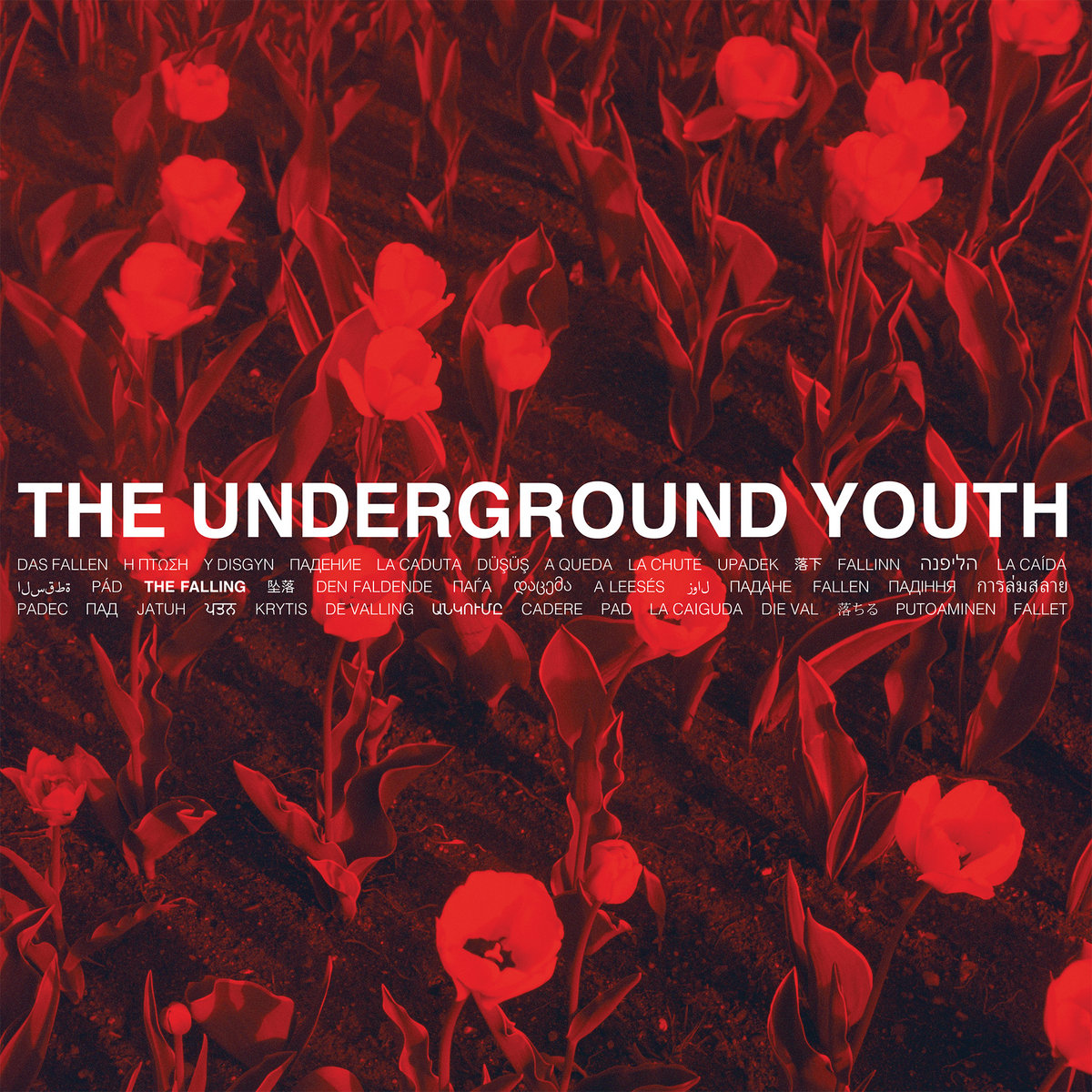 If, like me, you’re a newcomer to the Youth’s irrepressible, downbeat charms, then you’ll certainly want to explore their back catalogue on the strength of this intoxicatingly downbeat, but often mesmerizing addition to their discography.

‘What Kind Of Dystopian Hellhole Is This?’ by The Underground Youth