“From 2010 to 2013 I fought hard to get out of a very difficult moment that led me to be isolated. When I started to recover and connect with the outside world, the first thing I did was to go back to my recording studio. A phone rang and on the other side was the film director Bernardo Heredia offering me to make the music for his Documentary Film called ‘Sueño Antático’. I joined the project and started working day and night composing more than 19 songs and effects for the project. Among them was ‘Queruzalem’, a song that already belongs to the album ‘La Historia de Abraham’ and in parallel I began to compose ‘El Carancho’ and ‘Rancúl’. I showed them to Walter Broide, drummer of Los Natas, who was the engine that prompted me to put together a band and compose more songs. Having already more than 10 songs composed, we decided to call the great guitarist Dizzy Espeche Villasboa, who quickly joined the project working together as a consolidated trio and going out for the first time with the name of Audión to step back on the scene with Walter Broide.” Gonzalo Villagra 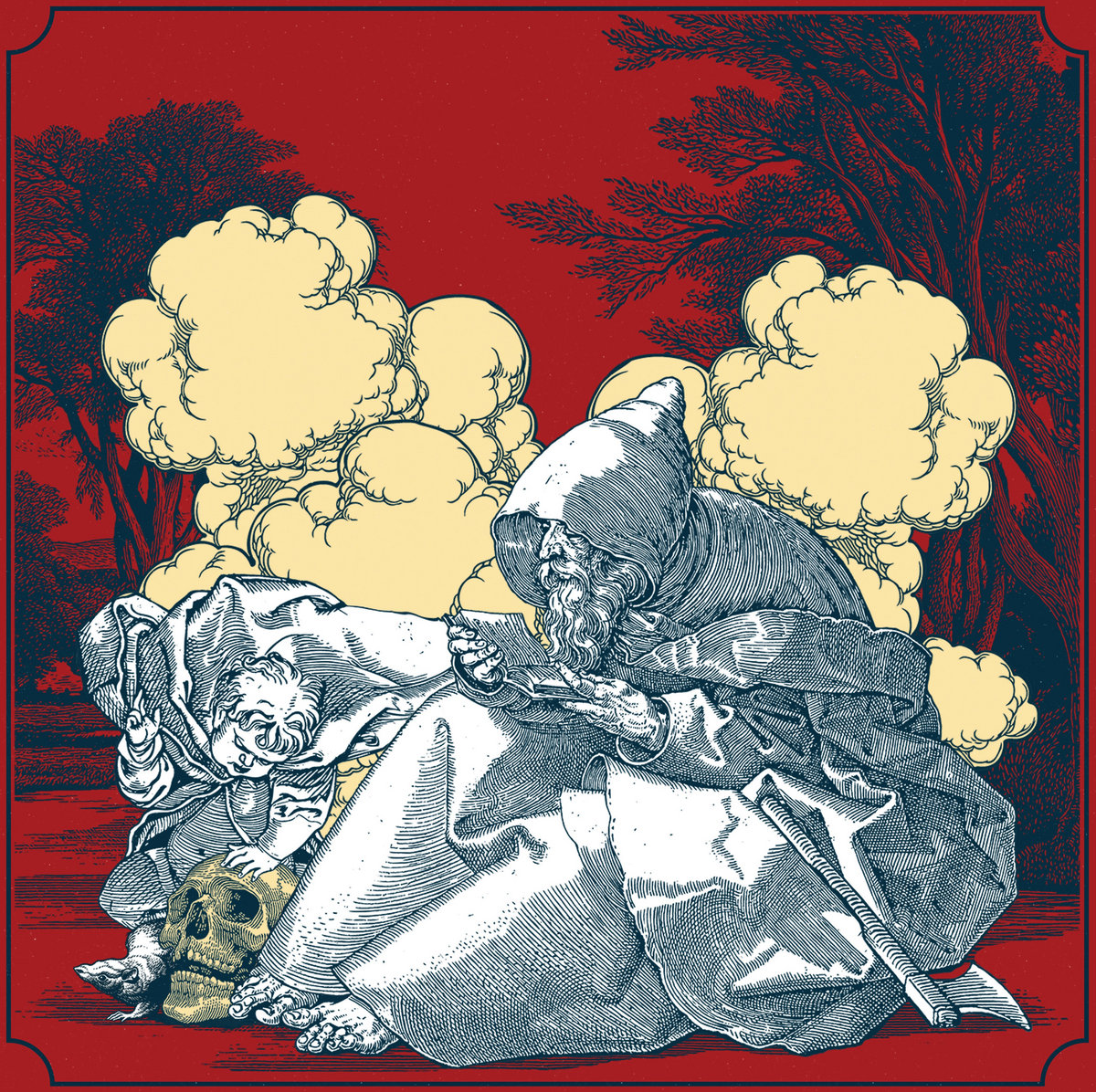