Exclusive stream of ‘Eclectic Playground’ and video premiere of ‘Keep On Digging’ by Flying Rabbit.

Their perfect fusion of genres will take you out of reality and into their own world, painting pictures in your mind of mystical voodoo ceremonies and endless desert plains, from outer space to deep inside the rabbit hole.

They are also releasing a brand-new psychedelically-infused hypnotic music video for one of the tracks, ‘Keep On Digging’.

The songs are written by singer Emily C Brannigan and guitarist Jacob Kronen, as well as Emily’s father. “‘Keep on Digging0 is a special song for me since we were finally able to make a song based on one of my father’s poems. 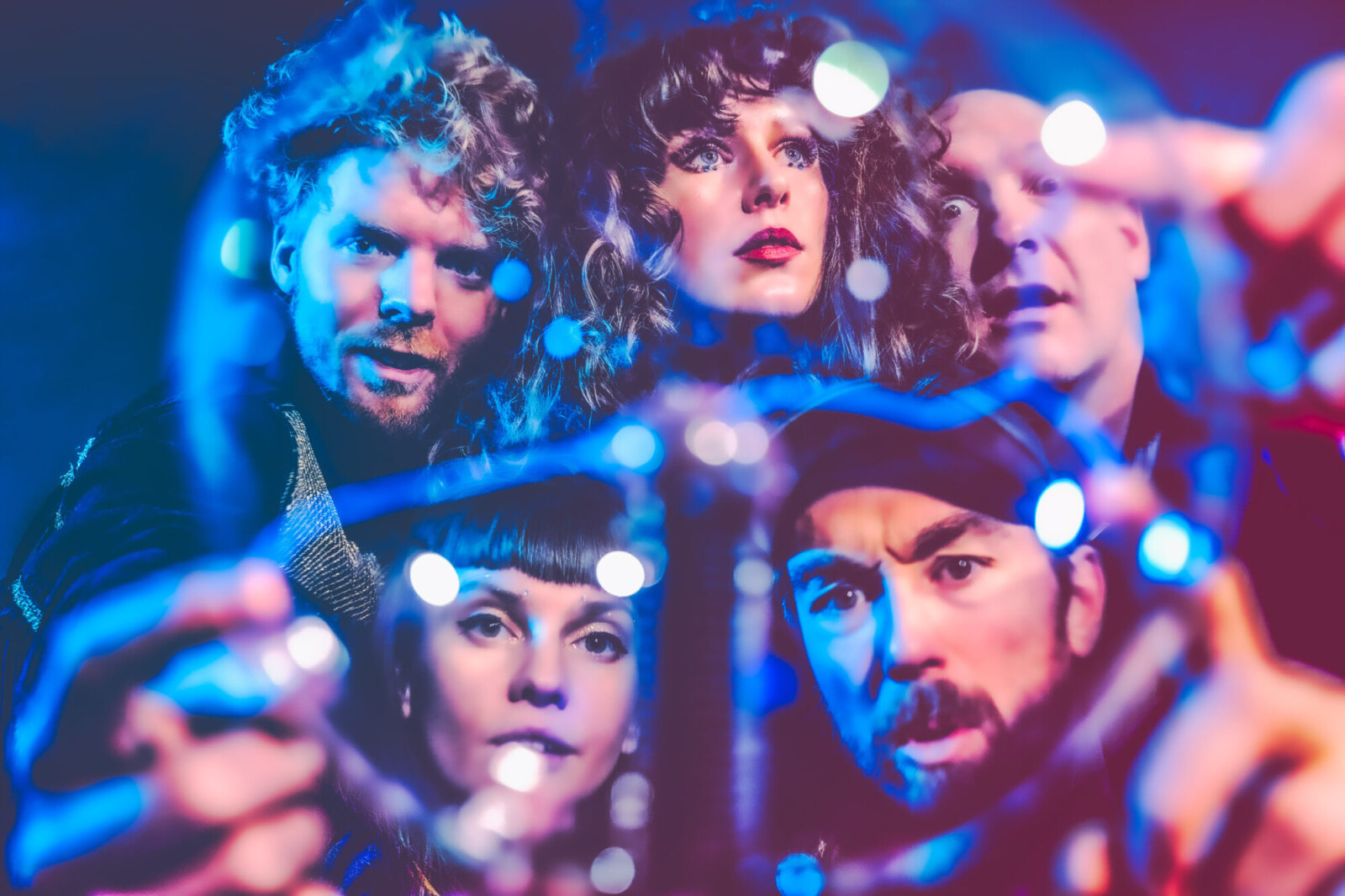 It’s a beautiful poem that celebrates the wonders of nature, but definitely has a sad side to it, describing how we are selfishly ruining our planet”, says Emily.