‘Left With This Feeling’ by Broken Candles

‘Left With This Feeling’ by Broken Candles

Exclusive album premiere of ‘Left With This Feeling’ by Broken Candles.

Broken Candles is the solo project of Luca Corda. Recorded in a barn in Lisbon, Portugal, ‘Left With This Feeling’ is the debut album and Luca’s first published solo work.

Starting out in the loud shouty noise rock band Groves in Manchester (UK), whilst also on drum duties for chaotic improv noise collective, Locean, Luca left Manchester for Canada after Groves split up; disillusioned with the intensity of the bands he’d been playing in, having had enough of making music and life in a big industrial city. 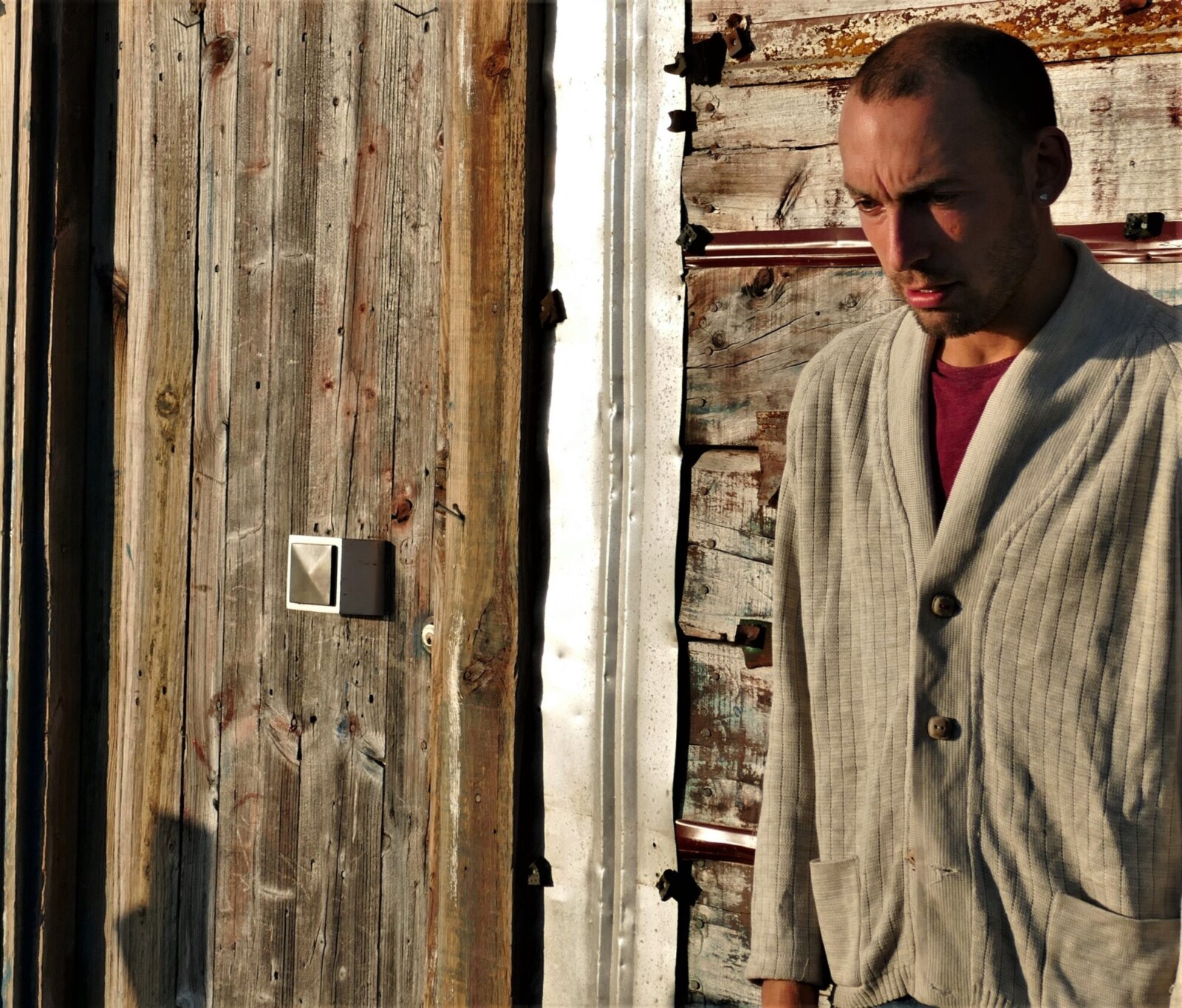 It was whilst working on a cattle ranch in Vancouver, BC training to be a farmer, that Luca picked up the guitar again and started writing the songs and acoustic jams, that led the birth of Broken Candles and an incredibly fragile debut solo live performance at Drone Rite festival. Continuing to develop his song-writing and solo performance style, he settled in Lisbon shortly afterwards.

Inspired by his new environment and way of life, an offer to record some of his songs led to the 4-track EP ‘When We Get There’, which was self-released in early 2019. Motivated by the positive reception to the EP, Luca had a strong desire to record an album, although the recording sessions became quite disjointed, leading to him almost abandoning the project. He persevered and the finished work surfaced in early 2020.

‘Left With This Feeling’ is a very personal album, exposing vulnerabilities that have been locked away for a long time. Wrapped in themes of love, heartbreak, sadness and confusion, there is also a lot of wonder and light. The message being that we are all broken in different ways but also something there that can be beautiful.

Musically you hear echoes of Eliott Smith, Ted Lucas and Nick Drake. Red House Painters and Mark Kozalek. Rivers Cuomo and Cass McCombs, along with bands like Duster, Bedhead , Chad Vangaalen have all been inspiration. 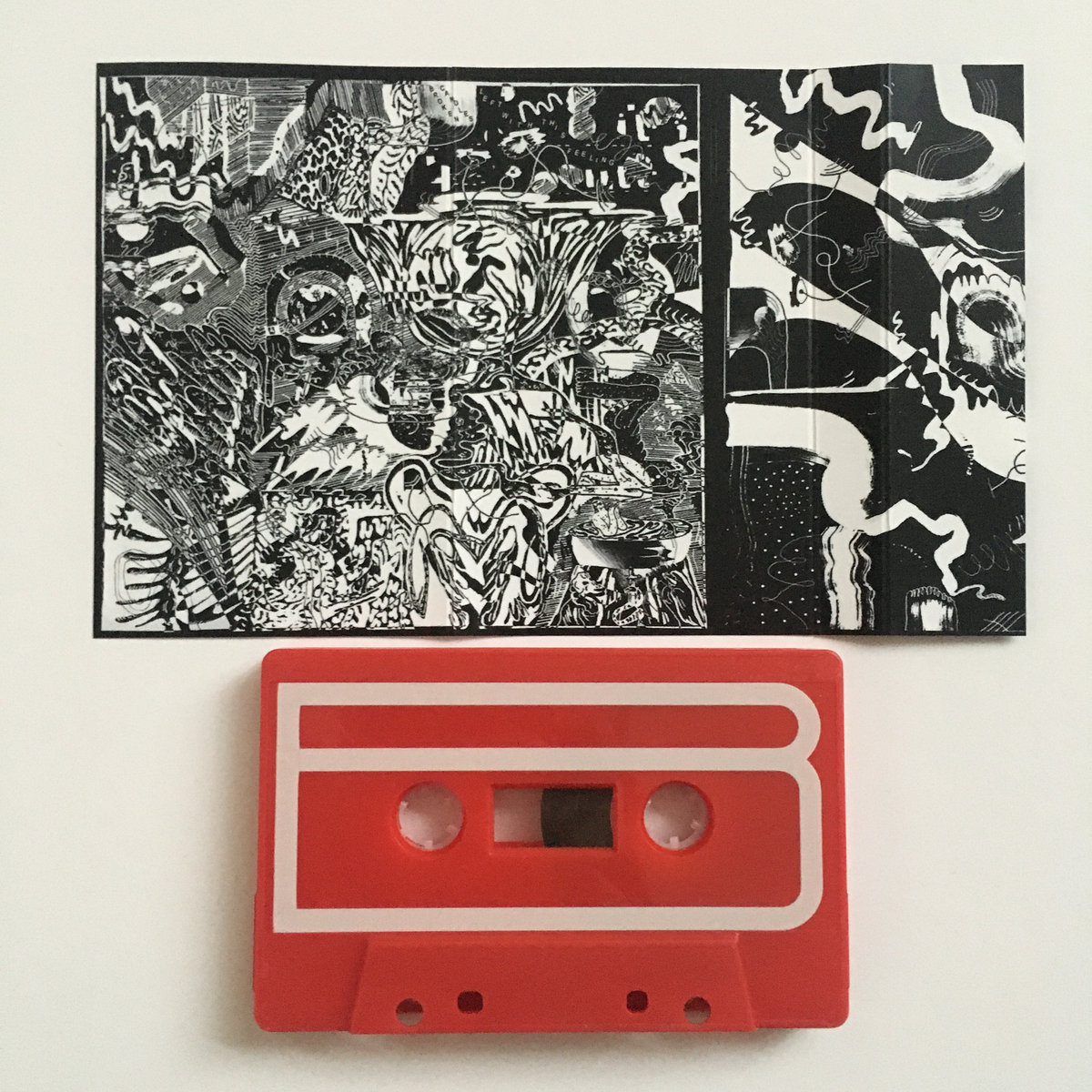 ‘Left With This Feeling’ is a slow album, it’s simplicity and space a stark contrast to the chaos and noise of his earlier bands. It’s also engaging and compelling; the songs infecting the soul and grabbing the heart, leaving a feeling that you want to experience all over again. 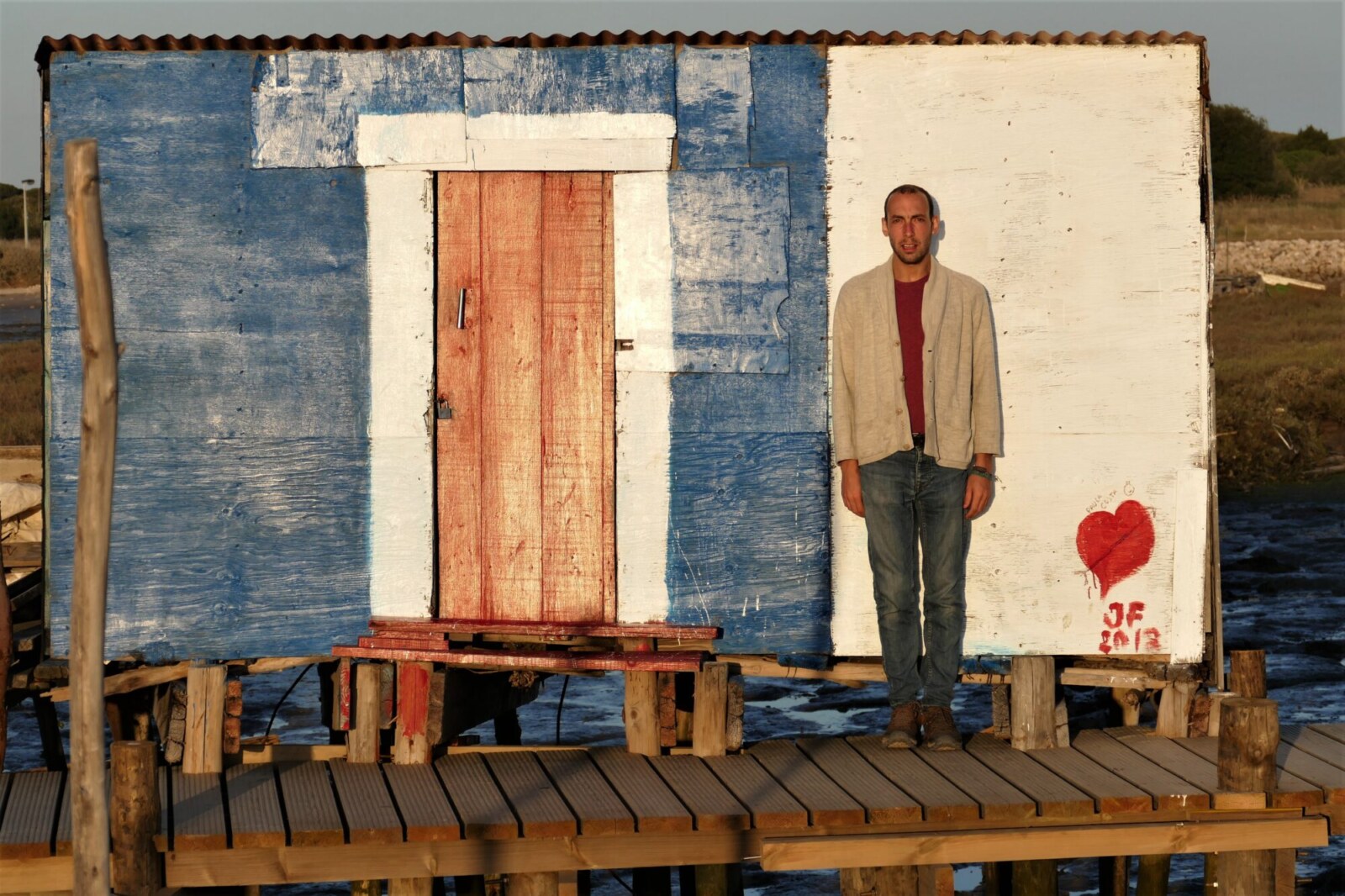 ‘Left With This Feeling’ is released by Cruel Nature Records on 20 November, as a limited-edition cassette and digital download. 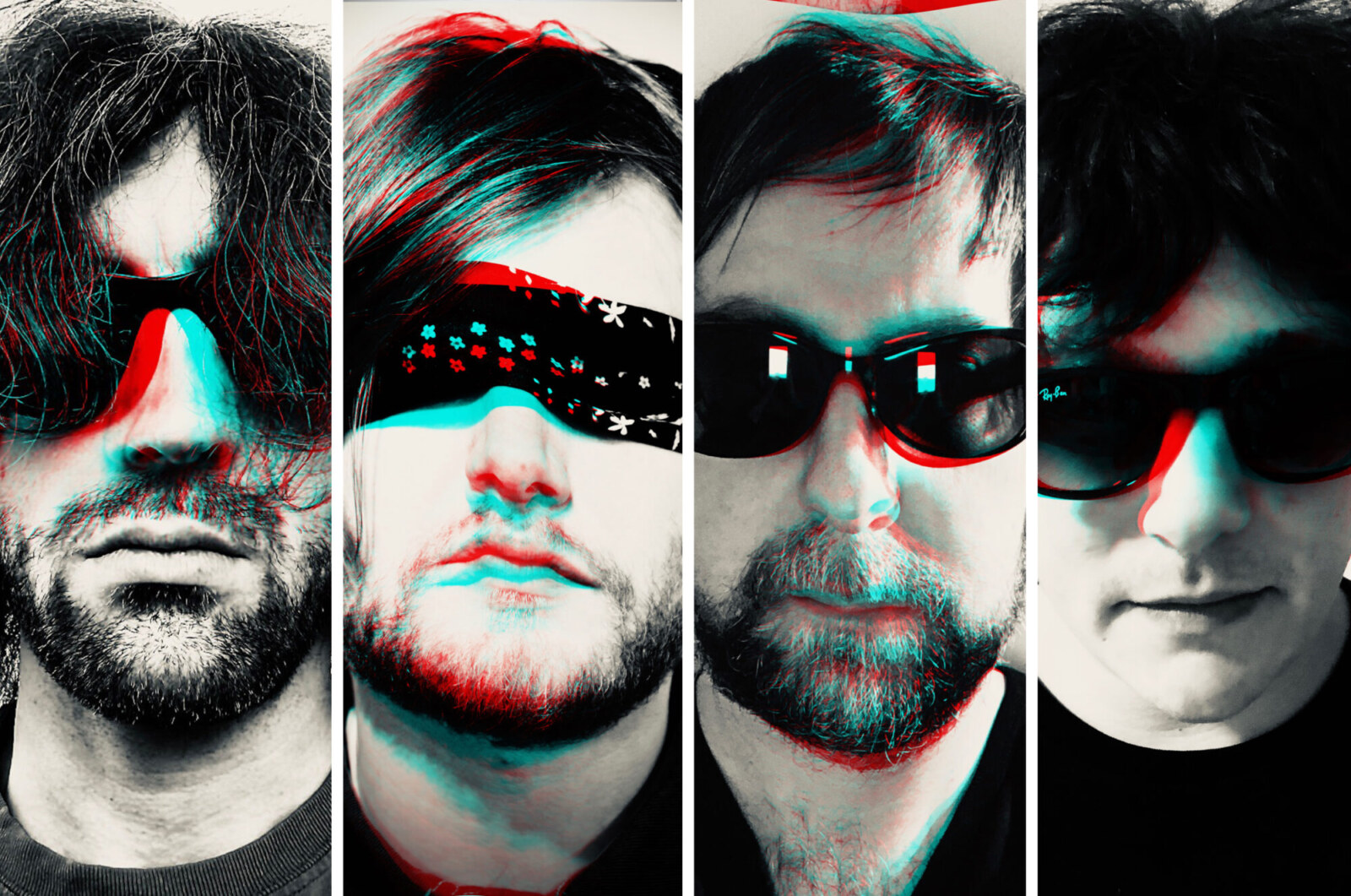