‘Sous les Eaux’ is a great pop song  where vibraphone, pedal steel and power pop guitars are mixed. It’s about the the eternal search for a perfect love relationship in a Super 8 setting of North Sea beaches. Shot in Belgium during the quarantine, the video clip of ‘Sous les Eaux’ is about fragile love with European romanticism. 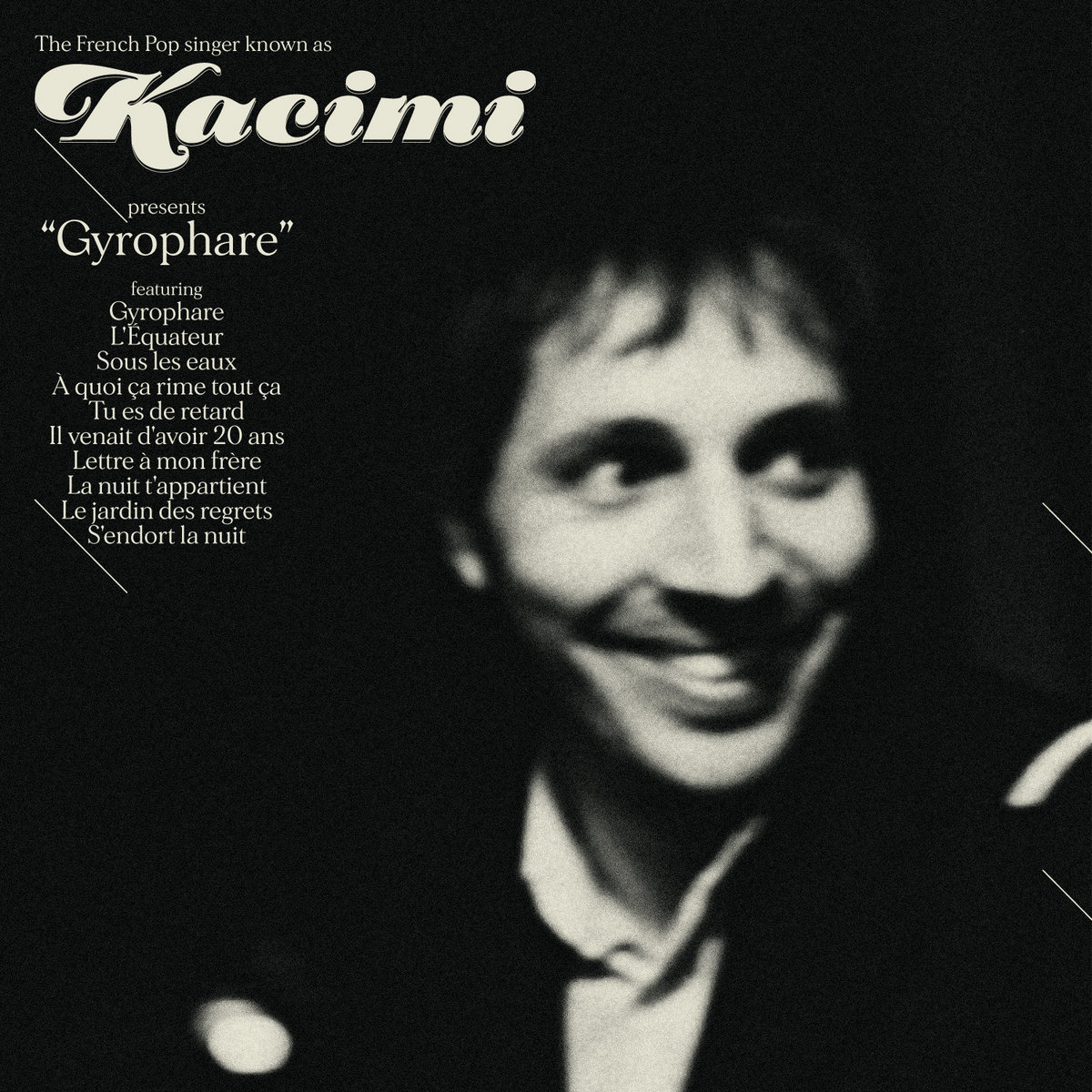 After multiplying group experiences for about fifteen years through numerous records and live performances, Kacimi released his first solo effort, ‘Cookies and Motoriders’, in 2015. A dive into sixties French singing pop, both cinematic and yéyé. 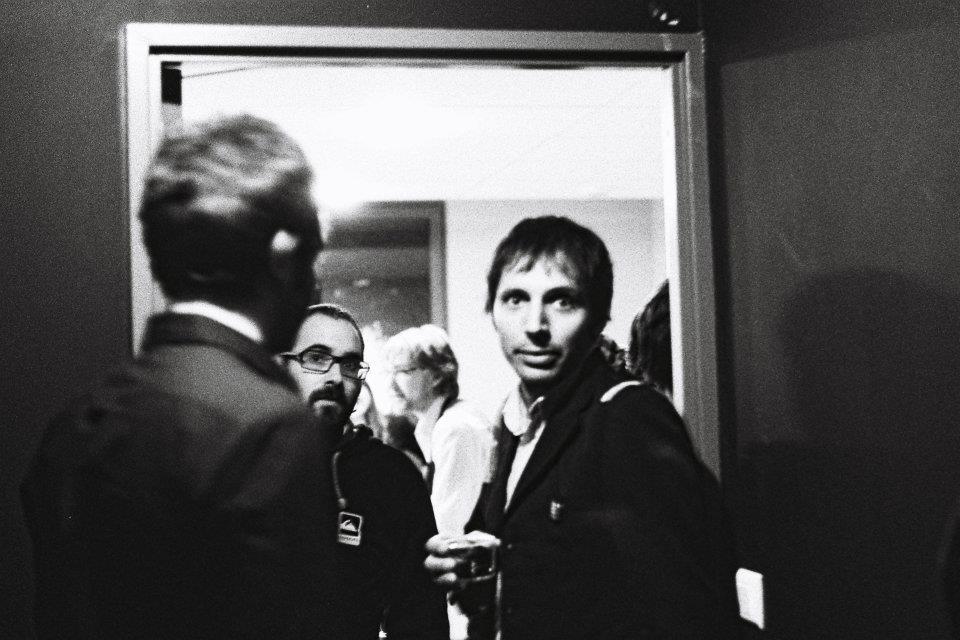