Modem The Band was created in 2018 in Larissa, Greece. It was the idea of Constantine which soon became a reality, consisting of a labyrinth of synth, dark and post punk sounds. Constantine (aka Zakk Minimal), a long time music producer, had the need to experiment both musically and expressively. The initial line up of the band was Constantine, She (vocals), Johny Teo (guitars) and Theodore (bass) but after a year of live performances, musical quests and drastic changes the lineup shifted and so did the sonic direction of the band. Constantine and Theodore added Polydefkis in vocals plus guest vocalists at times. 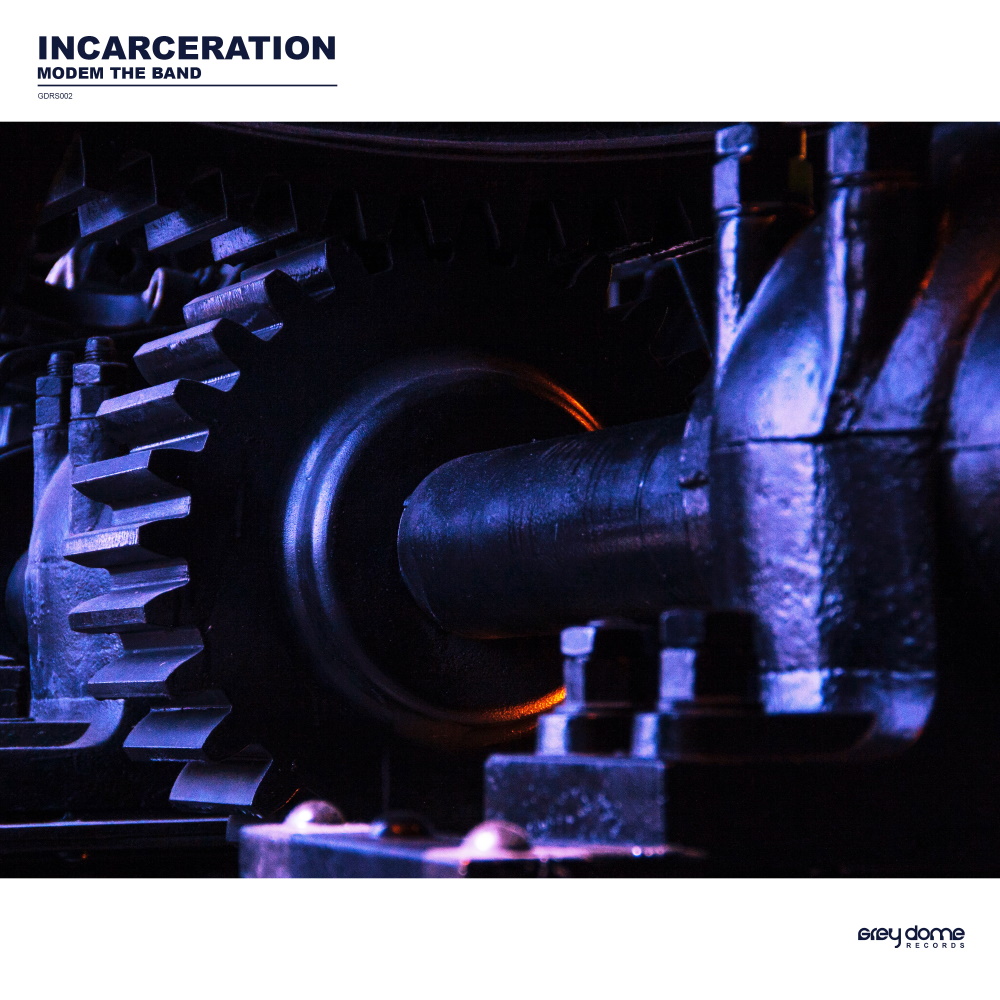 Modem The Band aim to share their musical aesthetics, always create fresh, modernized music breaking new grounds of sounds and at the same time creating new genres. “‘Chapter I: Inspiration’, our debut album is based on the music we loved and became a part of it, a blend of modular sounds and analog instrumentation.”

“Sometimes being inside is excruciatingly creative, locking down everything mentally leads to pathways which surely bring about surprises. Free will and basic freedoms are juxtaposed with the civil liberty deprived from societies during the covid lockdowns.

Spiritual confinement and isolative solitude lurks whenever restrictions apply. The modem is the gateway to contemporary lifestyles and this is the true incarceration of society today, information keeps minds enslaved but also free to roam for inspiration. Introvert realizations give birth to life saving moments….

Inmates of our pride, deprived but still proud.” 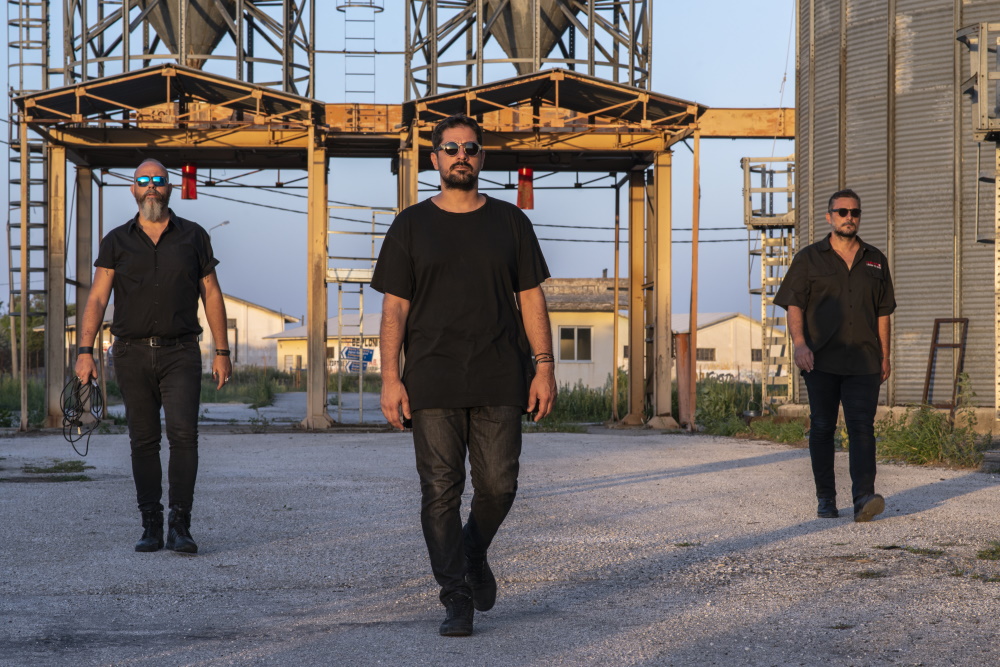