Maintaining listener interest and avoiding aimless, boring meandering is difficult when an artist releases an album consisting one long track.

Jethro Tull succeeded (twice!) and cult stoner/doom rockers Sleep nearly pulled it off with Jerusalem, a high water mark in the genre. The Heads entered the fray about 15 years ago with the multi-part 33, (Rooster Rock/Invadam 2004) and now resurrect this 41-minute live braincrusher, recorded nearly 20 years ago at “The Gnostic Bash Tribute To Kenneth Anger” at the Thekla Dockside Bar in Bristol on 6 December 2001. Ostensibly a fund raiser to help finance Anger’s planned film of Aleister Crowley’s Gnostic Mass and Jon Ausbrook’s Anger documentary Inside The Eye Of Scorpio Rising, the Heads performed a half hour version of ‘k.r.t.’ (subsequently captured in the studio the following year on Sessions 02) before segueing into ‘Spliff Riff’ for the ultimate brain-frying coda.

Performing in front of various Anger films and enshrouded in a continuous onslaught of billowing smoke and seizure-inducing strobe, the Heads pull out all the stops in what may have been an (early) career-defining performance. Wayne Maskell’s Gegeneesian motorific drumming pummels the grey matter while Paul Allen and Simon Price destroy their axes, exorcising demons and shredding fingers and strings along the way. Electronics bounce off the walls, playing ping pong with your brain cells, H.O. Morgan drives his bass like a piledriver drilling for oil…, and that’s just the opening ten minutes!

A gurgling, giggling, bubbling mass of electronic burps and glitches settles in for a calming midsection before the wah-wah monster rears its fire breathing, er, head and explodes like something out of the Alien series, leaving all sorts of ugly innards strewn all over the Thekla walls. 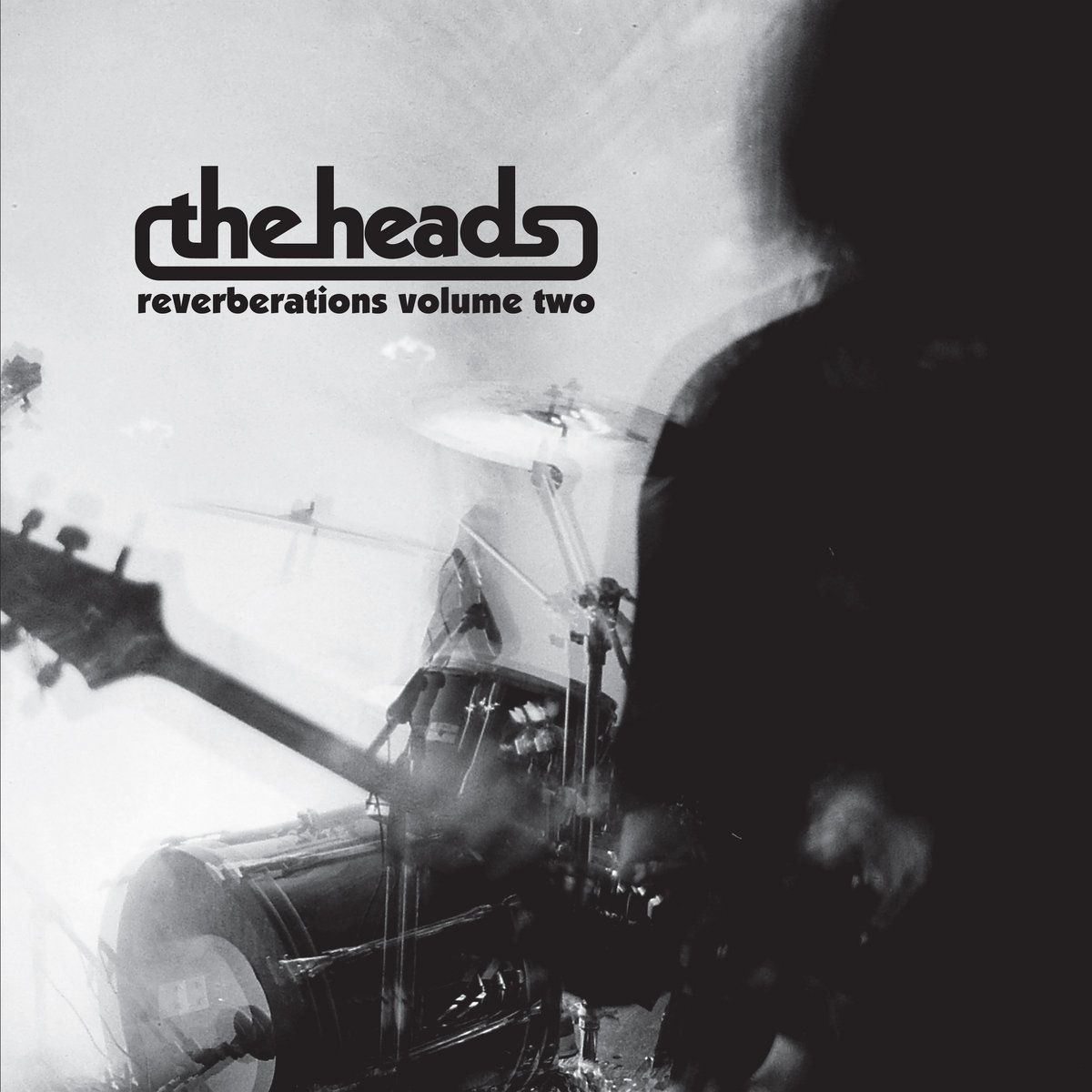 ‘Spliff Riff’ was one of the band’s earliest recordings, dating back to 1991, but originally released on the “Sessions” single in 2000. Head Cases (if the Dead Heads can have a name for their barmy army, why not these Heads?) may recognize the transition point between the two tracks, but they’re blended so perfectly, most attendees and current listeners will feel the trip is still continuing and not care or notice that the band have actually begun another song (hence my slightly inaccurate casting this as a single-track album; although the recommended CDr version does presents both tracks as one continuous song). By the time the squeaking cat crawls across the floor to signal the end is nigh, you’ll have lost complete control of your senses (and possible your bladder), but hey, this is rock and roll and The Heads take no prisoners.

Note: Do yourself a favour, and pick up the CD version. You’ll want to experience this trip in a single setting and there’s nothing worse than the buzzkill of having to get up and turn the record over for ‘k.r.t.’d (the last segment of ‘k.r.t.’) and the ‘Spliff Riff’ finale.