There is not much known about Ball. Would you like to talk a bit about your background?

Not really. Just like the rest we’ve been walking our own solitary path. We have dwelt ever in realms apart from most of the visible world; in ancient and little-known art forms, and in roaming the haunted fields, groves, woods, hills and beaches at night. I have said that we dwelt apart from much of the visible world, but I have not said that we dwelt alone. We’ve draw upon the companionship of our lovers and also things that are not, or are no longer, living, and things and shapes beyond. Fostered by glue-sniffing, hashish, blotter acid, beer chugging and game arcades (preferably pinball).

What does the name “Ball” refer to in the context of the band name?

The word Ball has different meanings to different people depending on their native language and one’s own personal experience. In Swedish it’s a slang word for something that is really rad or that will give you a real good time, for example. We’ll leave it at that rather than trying to tell anyone what to do or to create limitations…except that everyone should do what the fuck they want to do and if that involves anyone else it should also be what the fuck the other party truly wants to do. 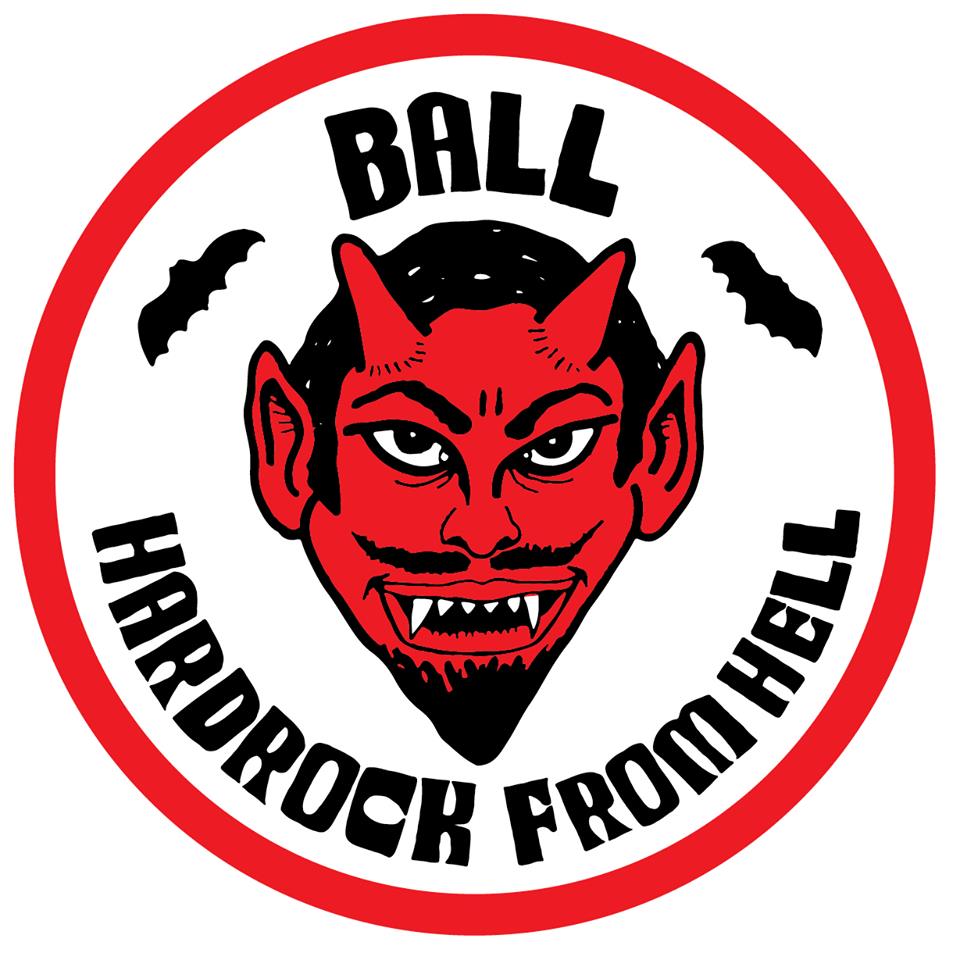 You guys are currently with Subliminal Sounds – how did you get discovered by them? 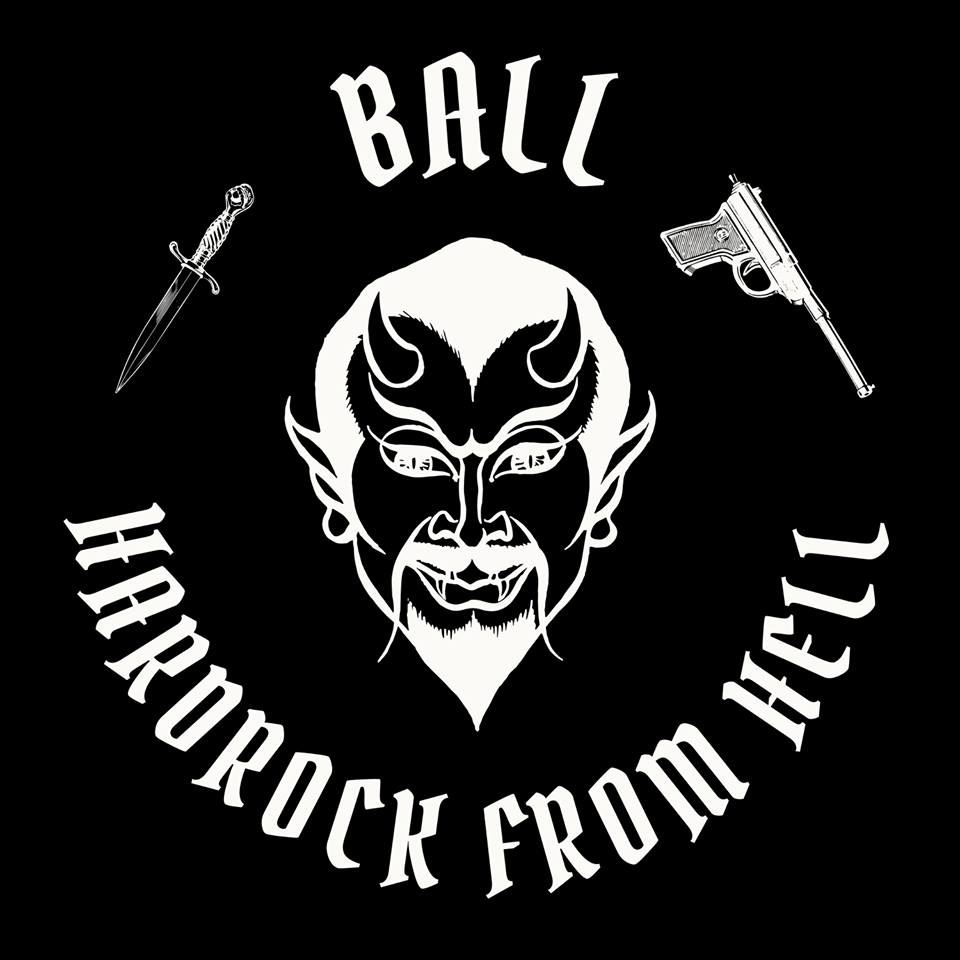 “A continuation of filth.”

Can you share some details of how your latest album was recorded?

In a couple of hours in a rat-infested cellar crypt. This isn’t some publicity stunt either but where and how it actually happened. The thing that made it seem it took forever was actually getting all three brothers to show up at the same time and in a state where we all could somehow bang on something. Mostly that was not really musically inclined though but maybe musickcally. 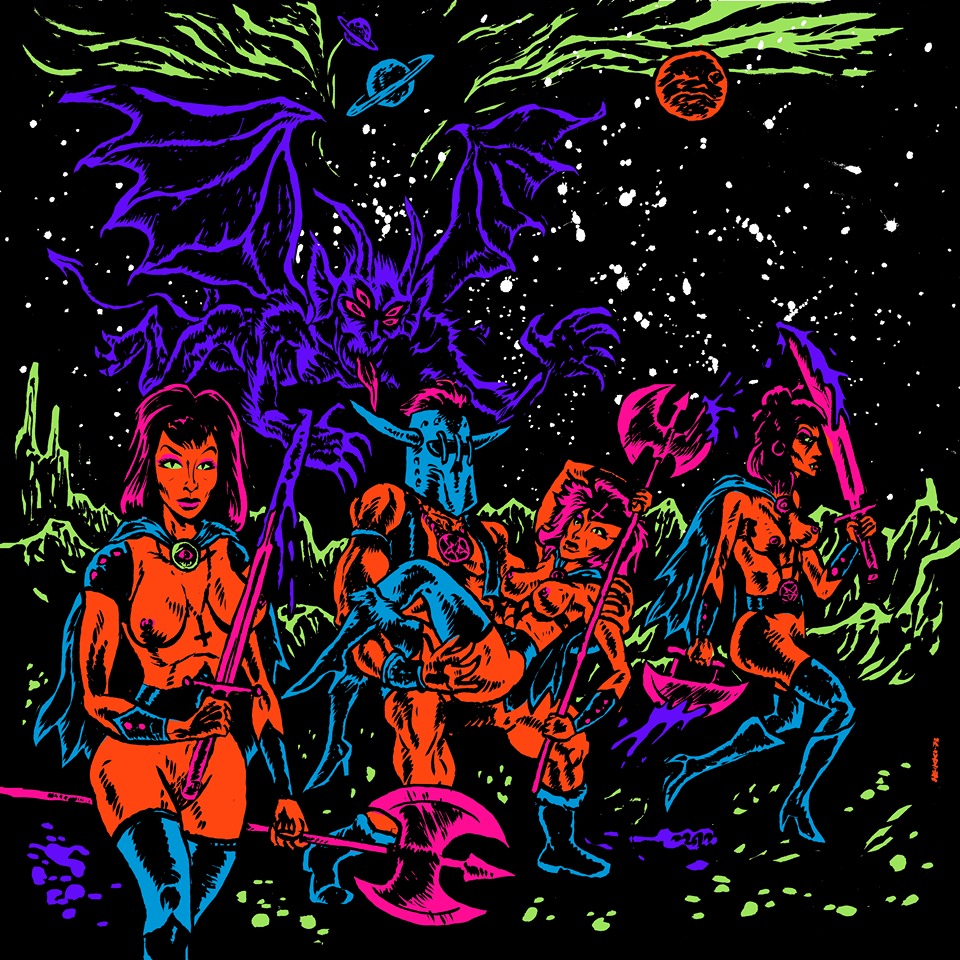 Sounds pretty fucked up, like us, so it’s mighty fine. It’s also up to the listeners to crank it up loud as hell.

How would you compare it to your 2017 release?

A continuation of filth. 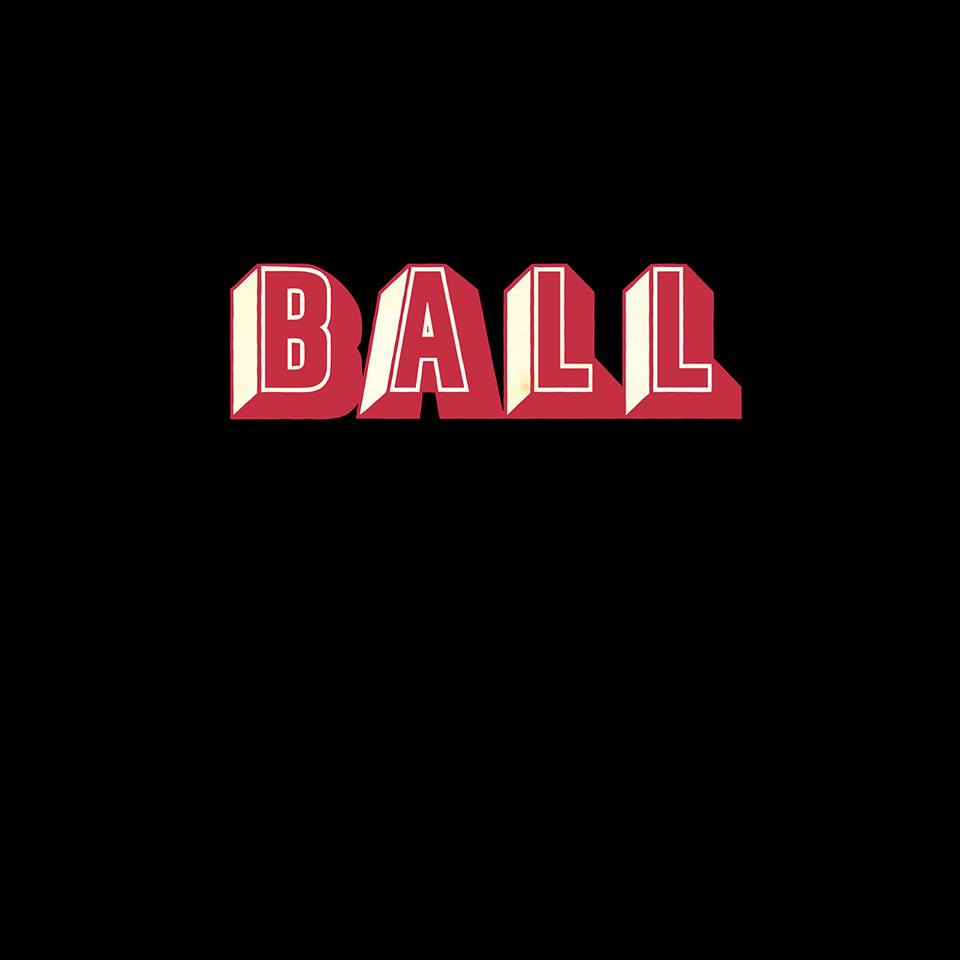 How about films? Any sleazy flicks you would like to recommend?

There’s so much good sick filth out there so I could post an endless list of recommendations. Anything by the godfather of gore Herschell Gordon Lewis, actually a dear old friend of mine. If Herschel was still around, I’d ask him to shoot our next video.

Unloading more sick filth be it musickally or literary or in other forms. If we can just manage to keep it together.

Well side-projects are currently collaborating on releasing sick books such as the Debauched one. 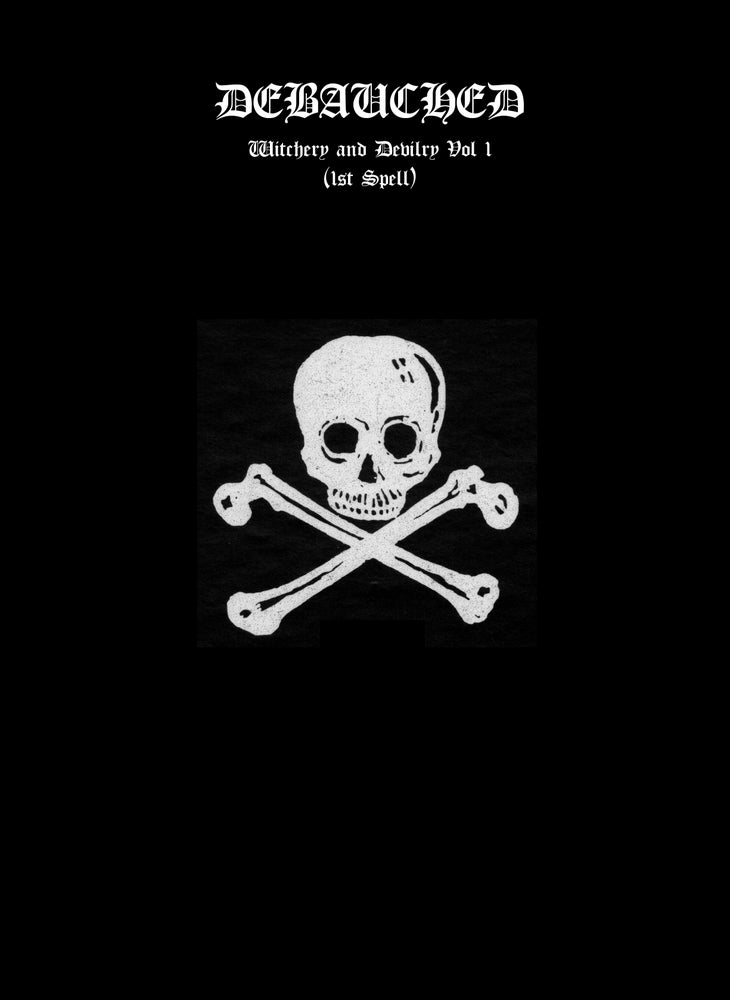 K.S Ratliff – Fear of the Night
Jerry Rayson – The Weird Thing In Town
Xxenogenesis – seXxenogenesis #1 – I Am That I Am