‘Spin Around’ by Femme Equation

‘Spin Around’ by Femme Equation

‘Spin Around’ is Femme Equation’s mind-bending number about embracing her Gemini personality and being satisfied with her vagabond ways. It’s about finding balance between the black and the white, the night and the day, the up and the down. About being free on the borderline.

Venezuelan artist Lores de Sousa, who produced Femme Equations first two videos, filmed and directed this psychedelic piece in a cactus garden in sunny Barcelona, where she’s now based. Extra footage is borrowed from an 1986 BBC interview with Fritjof Capra discussing The Tao of Physics. 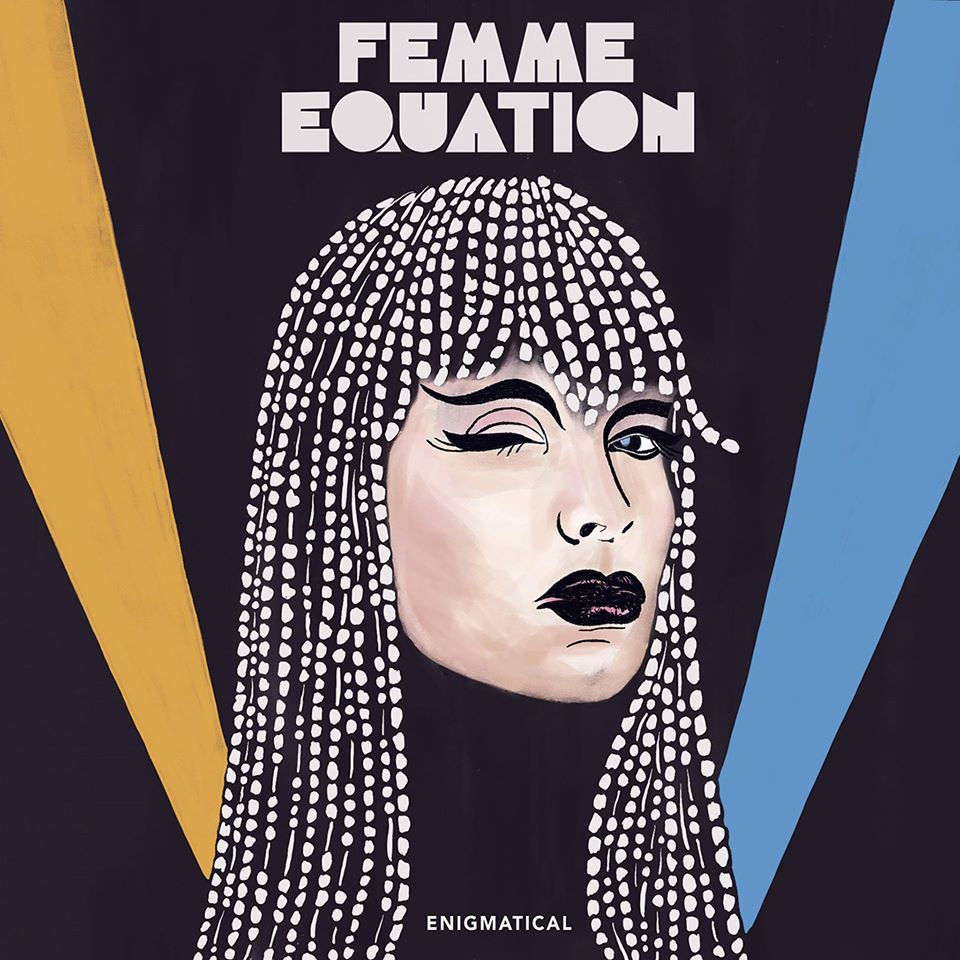 Femme Equation is psychedelic pop with melodies taken from the dreams of Lina Westin, the creative mind behind the project. The Stockholm/Berlin based Swede previously fronted the psych-rock band Caviare Days but now has found her new home in the diverse world of Femme Equation. ‘Spin Around’ was co-written and produced by Mats Björke in the Lab259 studio in
Stockholm, Sweden.