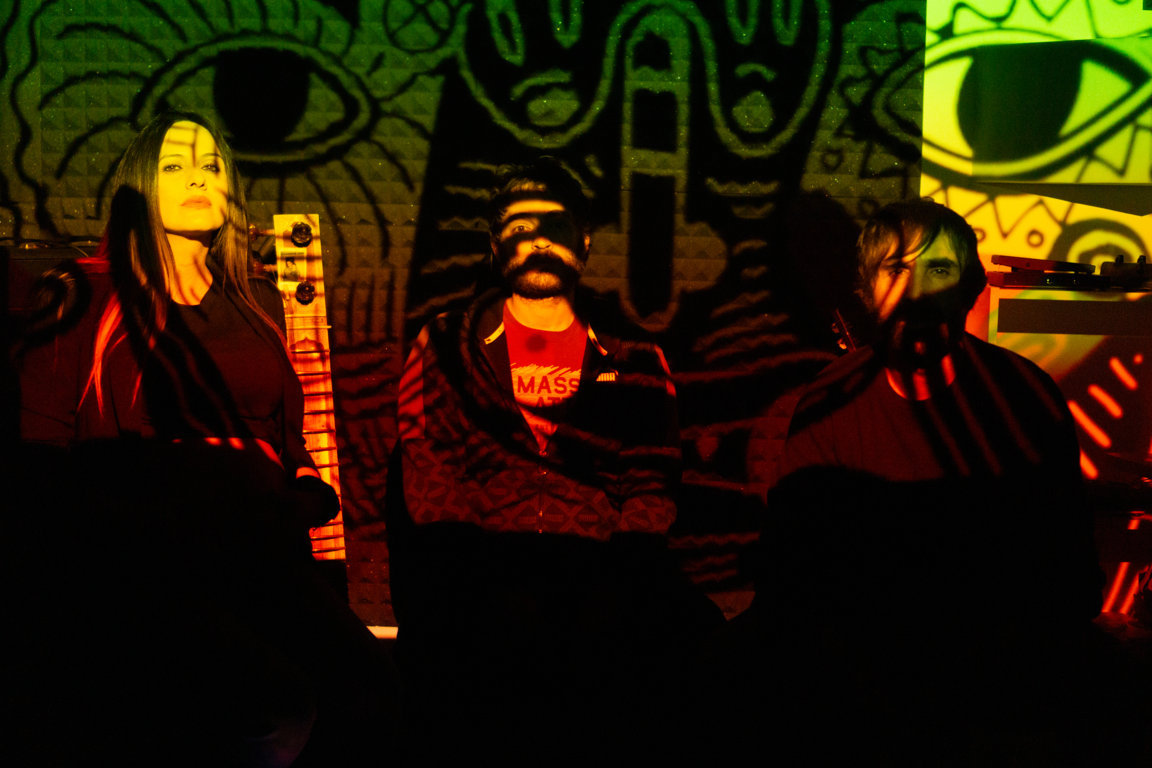 Modern Stars are Andrea Merolle, Barbara Margani and Andrea Sperduti. Their debut album ‘Silver Needles’ was born from an instinctive approach and some expressive urgency. Andrea and Andrea have long played in local underground scene bands, while Barbara is a lyric soprano. They are heavily influenced by Spacemen 3, Primal Scream, Suicide, The Brian Jonestown Massacre and The Stooges. And they love Delta Blues and Indian ragas. Their music is at the same time flickering, fuzzy, aerial, groovy, bizarre, distorted, harmonious and dissonant.

‘Silver Needles’ will be available on CD and download on September 2020 via MiaCameretta Records.

The video of the first single ‘Lord I’m Ready’ tells about a journey that begins from the end. A soul clinging to the sensation of body life moves behind a curtain that will not open once again. It was directed by Aarea Design Agency.