‘Horror Vacui’ is the second album by Jon Doe One, moniker of Antwerp based double bass player and composer Hannes d’Hoine. It’s out on the always excellent Entr’acte label.

Could you compare your first album with the new one?

‘Hannes d’Hoine: Small Numbers’ was the result of a long period of composing, arranging and sound sculpting. A very cerebral process. I didn’t have any real restrictions. I wanted to create a very broad palette of colours and the goal was a very versatile, layered and multidimensional record. A bit of a puzzle to recreate live, as it turned out. I had to sample and program the recordings and manipulated that material live. A performed sound collage.

I felt restricted somehow. So I decided to do something different with ‘Horror Vacui’. I wanted to play the electronics live, to use those boxes as instruments. I wanted to dictate the sampler and drum machine instead of the other way around.

Why did you want to give the album a live sound?

I like the spontaneity of a live performance, and the happy accidents that result when you jam with people you know well. With the previous record, I established fixed structures and invited people to jam over that. This time I started every track with a jam. I started from one idea, I explained it to Jeroen and Sjoerd and we started recording without rehearsing. The best jam of every track was then refined.

Did you do much editing or did you do many overdubs after the initial recording?

I did some minor editing and a couple of overdubs. But not nearly as much as I did with ‘Small Numbers’.

Why are you against minimalism, and its opposite; maximalism?

I’d rather consider them as two opposite poles between which I maneuver, although I am more drawn to minimalism at the moment. ‘Horror Vacui’ was a working title originally, a mental note not to exaggerate in so called post production. The fear of the void was actually more of an ironical guideline, an encouragement to embrace simplicity and to get rid of any redundancies, anything that didn’t contribute to a better track had to go. Viva transparency.

Why are there only six tracks on the album?

When Allon (Kaye, from Entr’acte) heard the first couple of tracks, he suggested to choose 45rpm instead of 33rpm, because of the greater detail and better audio quality. That means you only have 15 minutes on every side. Most tracks were between 4 and 6 minutes long, so six was the maximum amount of tracks. I had to make some hard decisions, because I had thirteen tracks to choose from. 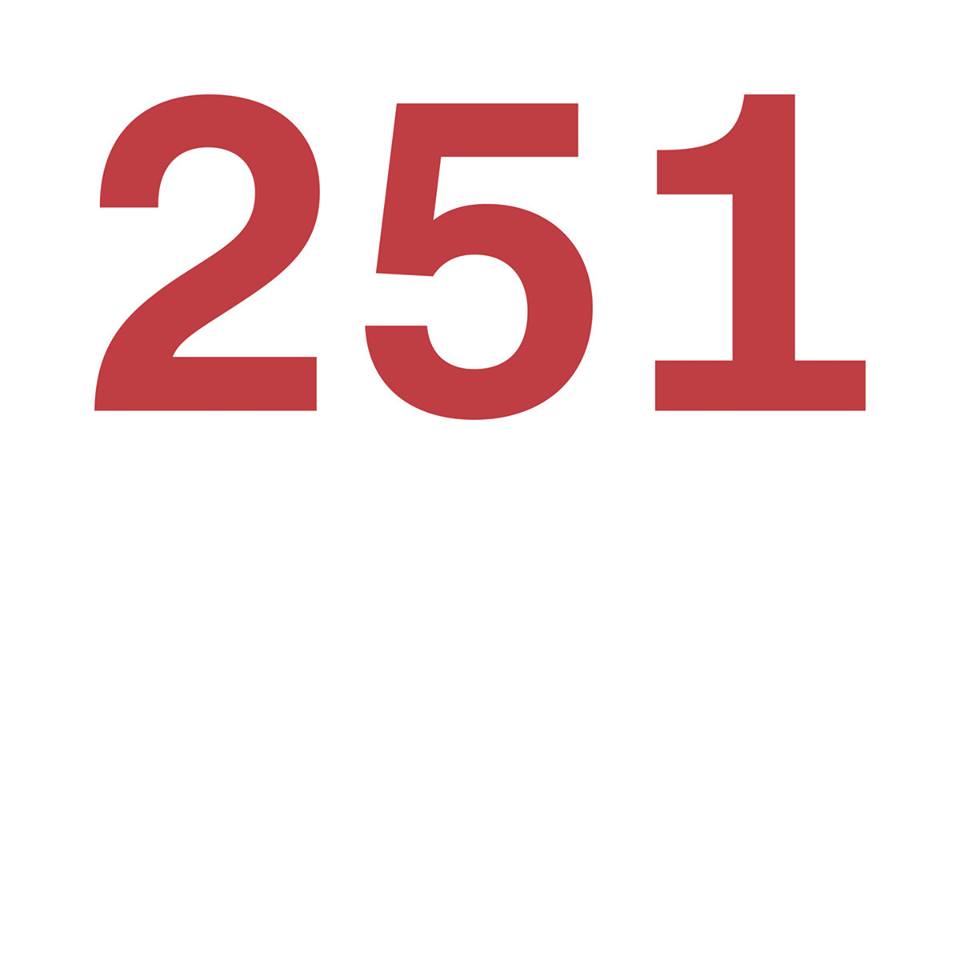 Why did you want to record on tape?

By working with tape, I simplified the recording and mixing process because of the inherent limitations.

We used an old Studer tape recorder, which has only 24 tracks, not an endless amount as you would have on a computer. The tapes are 15 minutes long, which brings a nice focus into the studio. We could do two or three takes of one track and then had to decide on the spot whether we’d keep a version. If it was good, that version was bounced to a hard disk in real time, which gave us time to listen again and decide if we wanted to do another take.

And there is the sound of course. Tape compresses in a natural way, which I like very much, especially for drums. It struck me immediately how well the electronics and drums blended very organically due to the tape. It made mixing a lot easier.

You’re an educated jazz musician. What do you take from that education that you still use in the music you make today?

At first sight, it may appear that the music I make now has little in common with jazz music. But I still abide by a few rules that I picked up during my time at the conservatory. For example: I like compositions to follow an inner logic. I like to follow the music, instead of forcing my own expectations (or prejudices for that matter) onto a composition or a live performance. I learned to listen to what the music has to say to me. I realise this may sound a bit esoteric but it isn’t science after all.

I also like the structured freedom of jazz music: you set a couple of ground rules, you create some sort of framework, but within that setting, there is freedom. The self chosen boundaries work liberating in a sense.

Where does your love for the (electric) bass come from?

It is, as any love, really hard to explain. But it was love at first sight, with both electric bass as double bass a couple of years later.