Interview with guitarist Kjell B. Larsen

Kjell B. Larsen: I have an 8 years older brother, so I started to listen to his music when I was 6-7 years old. We had a guitar hanging on the wall at the time, but don’t remember when my interest for it started. I bought an electric guitar when I was 15, and formed a band a year later.

I was very influenced by Eric Clapton, Jimi Hendrix and Jeff Beck when I was around 16.

What bands were you a member of prior to the formation of Ruphus?

I started up in a group called Shimmy…

Can you elaborate on the formation of Ruphus?

It was on the first outdoor festival in Oslo in 1971. I played with Shimmy and Ruphus was a schoolmate’s band from other part of town. I got known with Asle Nilsen who at the time played flute and congas in Ruphus. They came to me a couple of days later and asked me to join their band, which I did.

When and where did Ruphus play their first gig? Do you remember the first song the band played?

When Asle and I formed the new Ruphus band in 1972, which became the band we started to record with, I think “Coloured Dreams” was the first song.

How did you decide to use the name “Ruphus”?

The name Ruphus? I don’t know.

In the beginning we were listening to prog rock groups like Jethro Tull, Yes, Pink Floyd, Genesis among others. 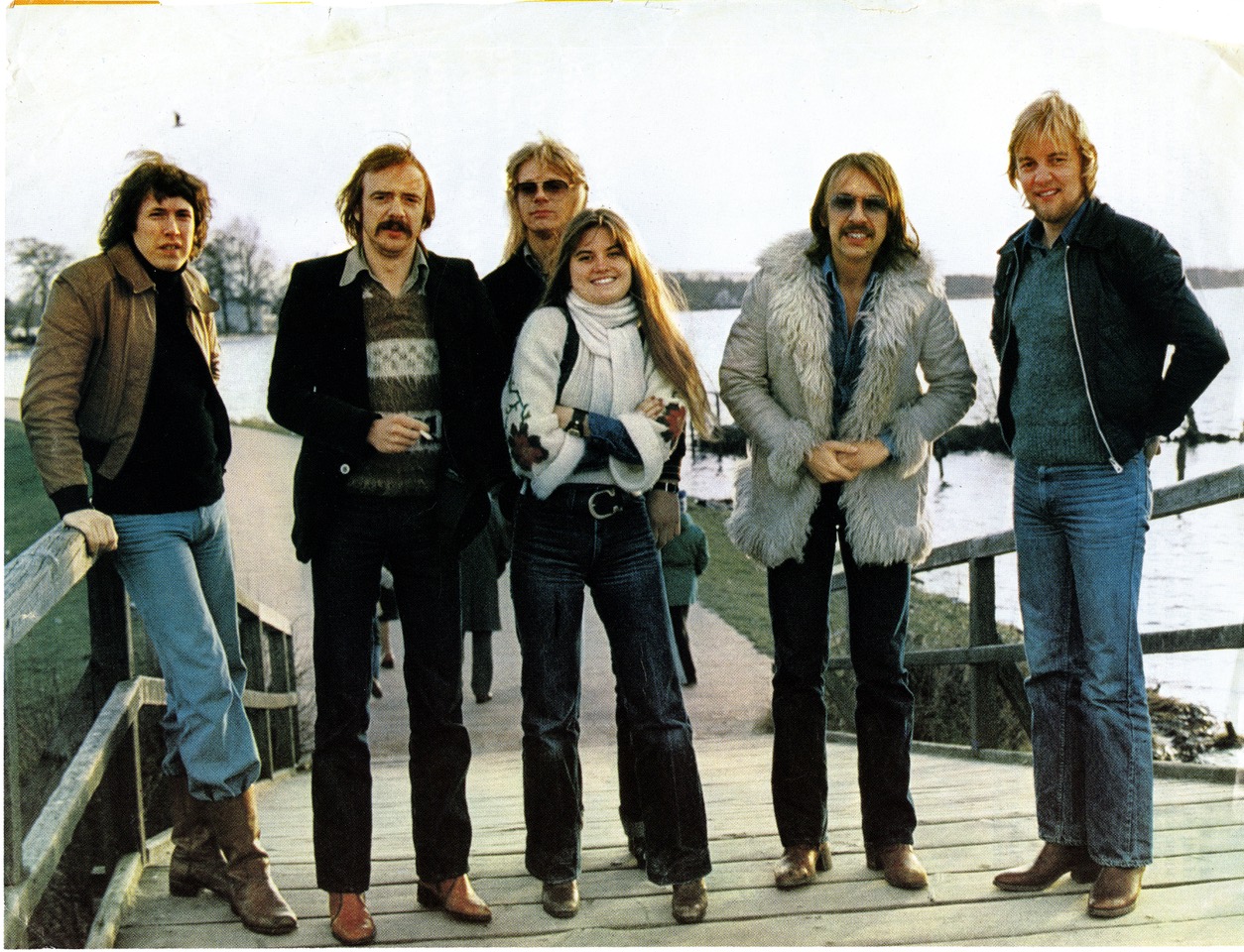 How did you get signed to Polydor Records?

We got signed to Polydor by sending them our demo. 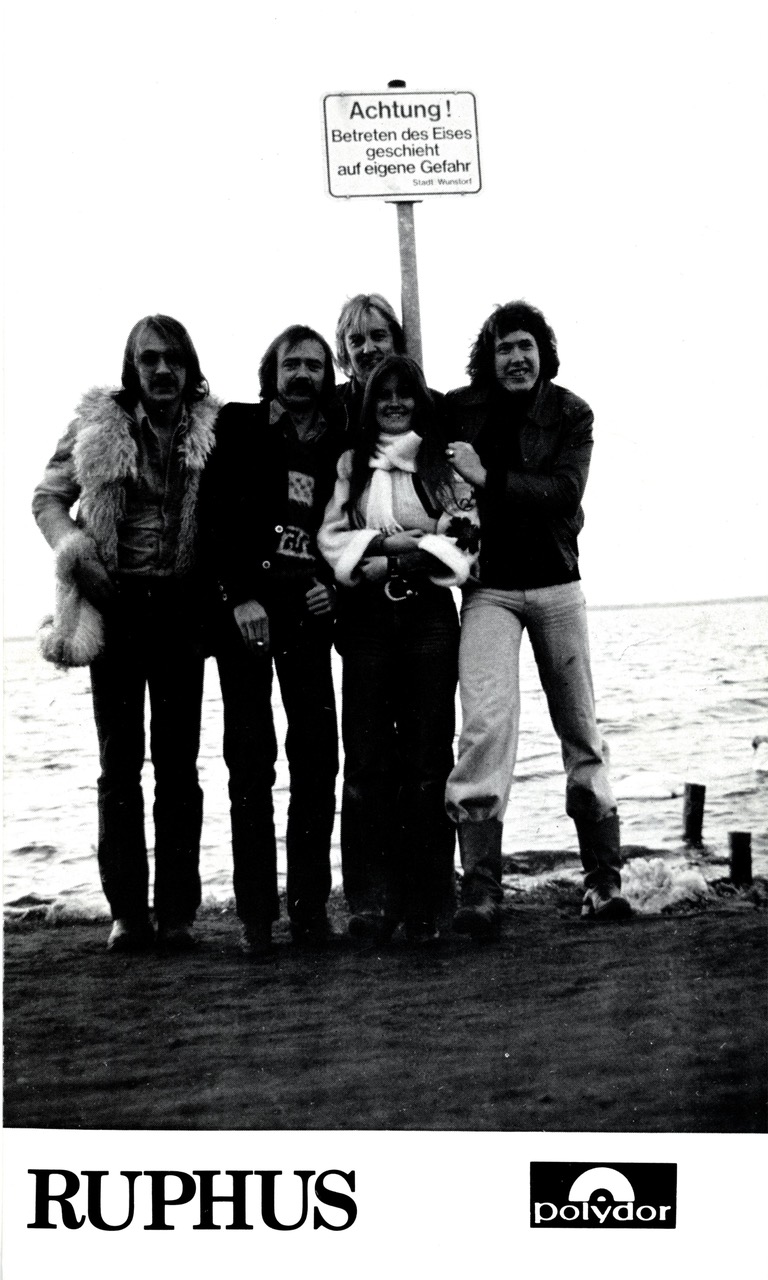 What can you tell us about New Born Day released in 1973? What’s the story behind it? Where did you record it?

New Born Day was recorded in Rosenborg Studio in Oslo, September 1973. It was recorded in one week including Mix. We went to a small place outside Trondheim called Meråker, where we rented a house. We lived there 24/7 and had some kind of a workshop/rehearsals there for one month before we went to studio. 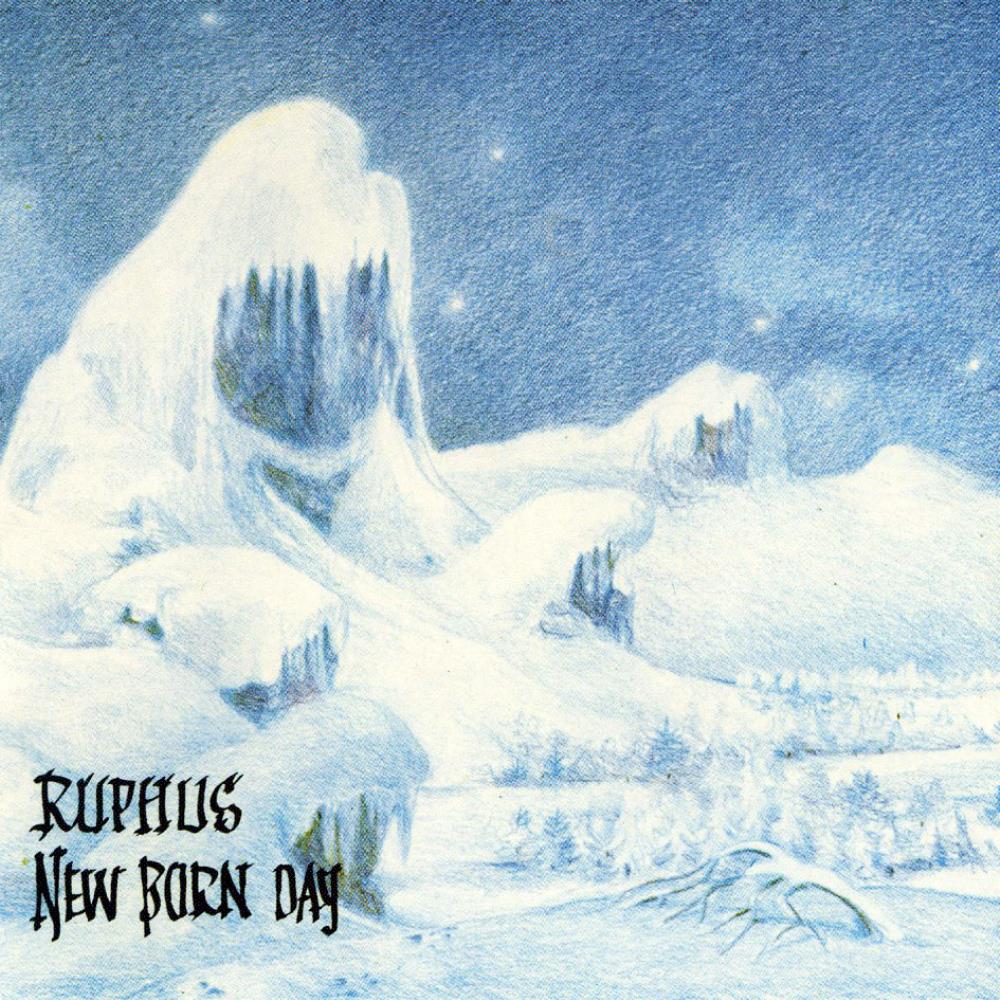 After listening to the record so many years later, I’m impressed by its complexity.

Yes of course, but mostly in the cities.

I remember we were not too satisfied with the sound of the record, but we sure had big expectations.

How about your second album Ranshart?

Ranshart, three members quit after the debut, including both singers. So we had to think a new way. We went to Roger Arnhoff Studio, and worked with an engineer called Rolf Kjernet. I still like the sound of that record better.

Please share your recollections of the Let Your Light Shine sessions. What were the influences and inspirations for the songs recorded?

We were in constant developing those days, and went further on all the time.

We lost our very gifted and creative keyboard player Haakon Graf after the third record. At the same time we had a break through in Germany. I was suddenly responsible for getting the act together, and had to come up with tunes for the next record between steady touring. The result of the fourth record Inner Voice could have been better. In my opinion.

Your sound changed quite a lot…

Flying Colours, 5th album. I think we came up with better songs at this one.

ManMade, recorded in UK. Could have been a better record if we had got more time. But there is some very good things going on there.

Was there a certain concept behind your albums?

No there was no certain concept.

My solo album Larsen felt like a relief with new musicians and new environment.

I’m working with my own band called Larsens Bargoo. I write the music, and we had some sessions in studio. Not finished yet, but it’s a very good band.

I’m so distant from the things we did back then, so I think it’s hard to find some particular highlights. The memorable gig? Maybe Grugahalle in Essen 1977 or Roskilde Festival Denmark in 1978. 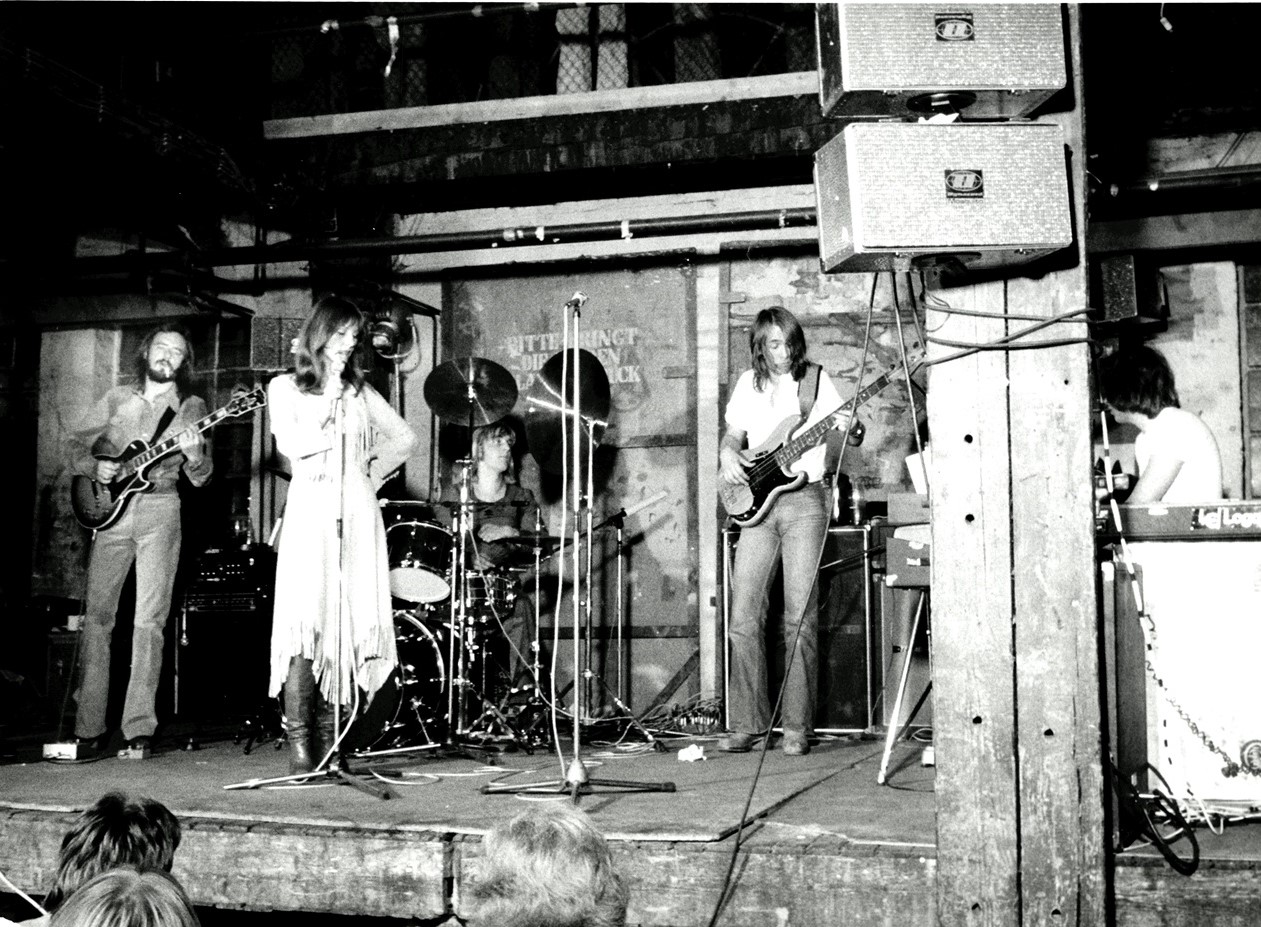 Is there any unreleased material by Ruphus?

No unreleased material as far as I know.