‘The Stout Guardian of the Door’ by Duir

‘The Stout Guardian of the Door’ by Duir

Between 1559 and 1584, mathematician and astrologer, John Dee was listed as the Rector of St Swithun’s Church, Leadenham. The video reimagines locations on Lincoln Heath that Dee may well have visited during his sojourn in Lincolnshire. The track was inspired by a walk undertaken from Hall’s Hill near Grantham across the heathland to the church of St John and St James near the village of Dorrington. 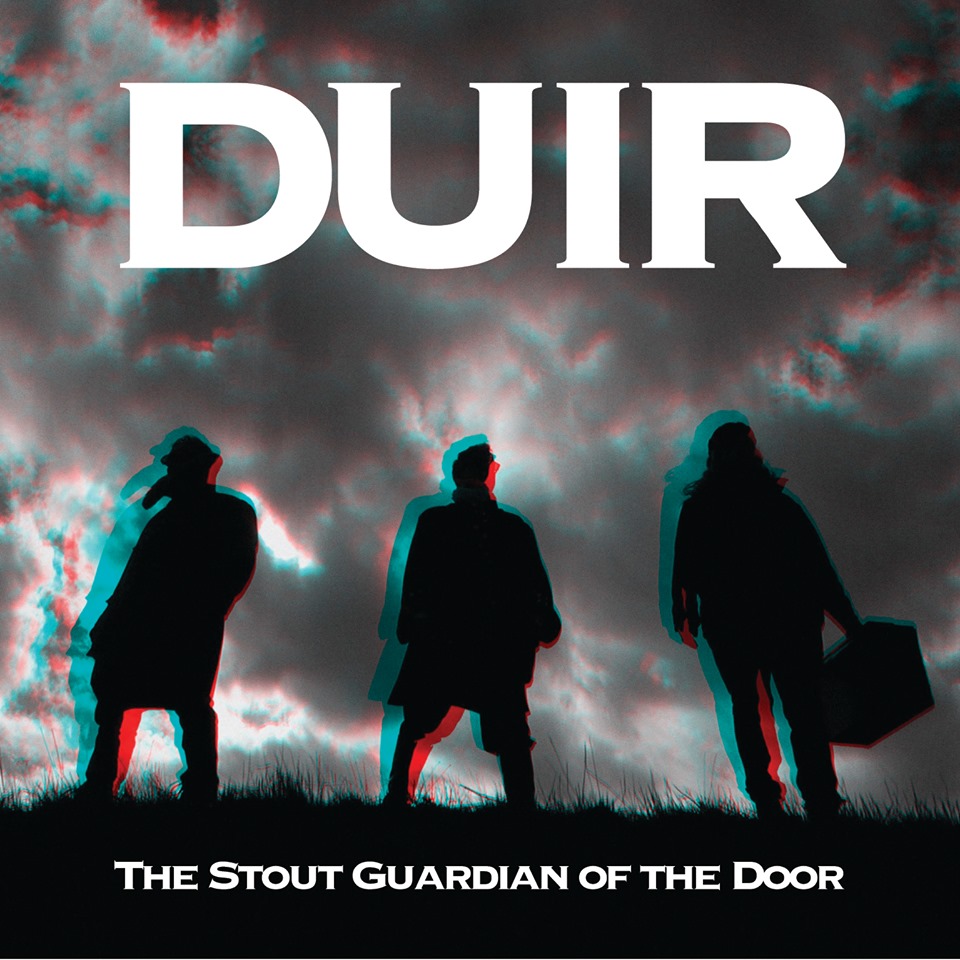 The journey observes places of interest on the way, including; the barrow-like hill of Hambleton near Syston, the shrine of the three mothers at Ancaster, the supernatural, blind horse at Byard’s Leap and the Knights Templar’s Preceptory Tower at Temple Bruer. The walk terminates at Dorrington – the half-way house, that stands as testimony to Duir – the stout guardian of the door.