Moura is all about going into trance around the bonfire and get ready for the coven.

Psychedelic rock, prog rock, traditional folk and lyrics in Galician go together in their debut album. Spanish band formed by Diego Veiga (vocals, guitars), Hugo Santeiro (guitars), Pedro Alberte (bass), Fernando Vilaboy (keys) and Luis Casanova (drums) give us the key to open ourselves and meet our souls once again, those ones that real life wanted us to forget.

Band members are not new at all in the Spanish music scene… Lüger, Jet Lag, Ictus, Guerrera, Saharah, Elephant Band, Fogbound and Holywater are some of the projects in which they were involved in the past. But the present is Moura, a new band which is making a name in the scene very quickly. 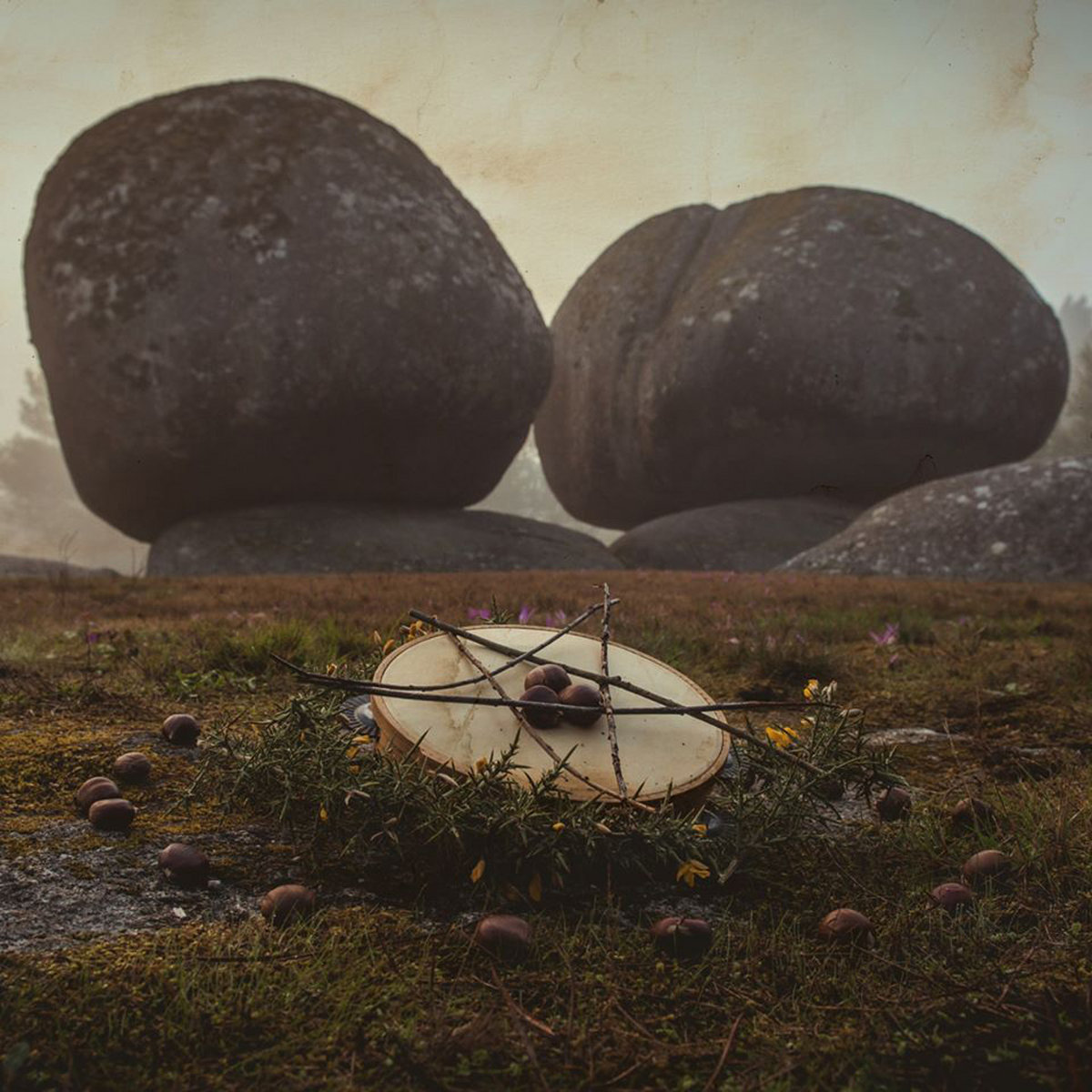 This can explain how they managed to play huge names as Resurrection Fest 2019 or Monkey Week 2019 even without any album on the market.