Melting Palms head into space with a new album ‘Abyss’. It will be out on LP/CD/Digital on March 13th.

How do you feel in our world today? Surrounded by a disillusioned society marked by anonymity, escape behaviour and social disparities, one must be careful not to let oneself be devoured by the resulting dark emotions. Melting Palms have found their way out of the ‘Abyss’. Their way out is called explosive power. 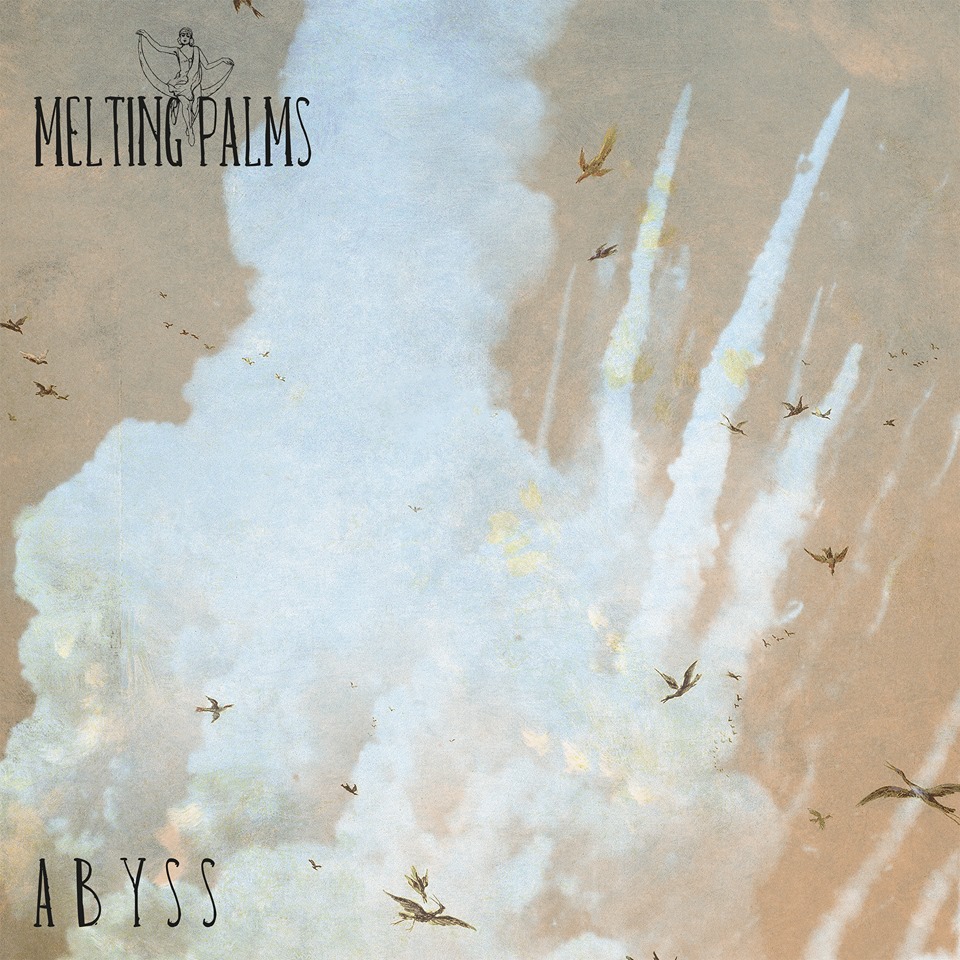 Melting Palms blow up by transforming their need for intimacy, their escapist screams into spaceships. Ketamine intoxication as romantic psychosis and escape from structural paranoia. The virtuoso effects freaks are Jo on drums, Mike on vocals and guitar, Resi plays lead, Maddes is on bass and Tim on guitar.

At times they sound as if they are trapped in a contracting tunnel. Sometimes they leave this earth and the spaceship sounds. Space reverb spacerock.

Melting Palms’ debut album ‘Abyss’ will be out on LP/CD/Digital on March 13th. Order your copy here!