Let It Bleed may be the most important and complicated album of the entire Rolling Stones catalog. It is arguably the group’s best album from the 60’s (with a nod to Aftermath and apologies to Beggar’s Banquet fans) and maybe its best album overall (again, with apologies to fans of 1970’s albums Sticky Fingers and even Exile on Main Street). What makes the album so complicated is where the group stood at this point (1969) in its career.

While Beggar’s Banquet (1968) put the group back on track after the psychedelic experimentation of Their Satanic Majesties Request (1967), Let It Bleed was the album where Brian Jones was effectively being transitioned out of the group, and 19-year-old guitarist Mick Taylor was leaving John Mayall’s Bluesbreakers to join the group full-time. It was also the period where the group was coming off the filming (at the end of 1968), but not the release, of The Rock and Roll Circus and endured its darkest chapter with Altamont.

What all of that change, turmoil and uncertainty produced was an album that would permanently refine and solidify the musical template of the Stones’ glory period and lyrically reflect the battle lines and divisions in society in the post-summer of love 60’s period.

Befitting an album of such importance comes the 50th-anniversary deluxe box set from ABCKO. This would be the last studio album the Rolling Stones recorded for Decca in England and London in America, as its next album of all new studio material, Sticky Fingers, would appear on the group’s own label Rollin Stones Records, distributed by Atlantic. 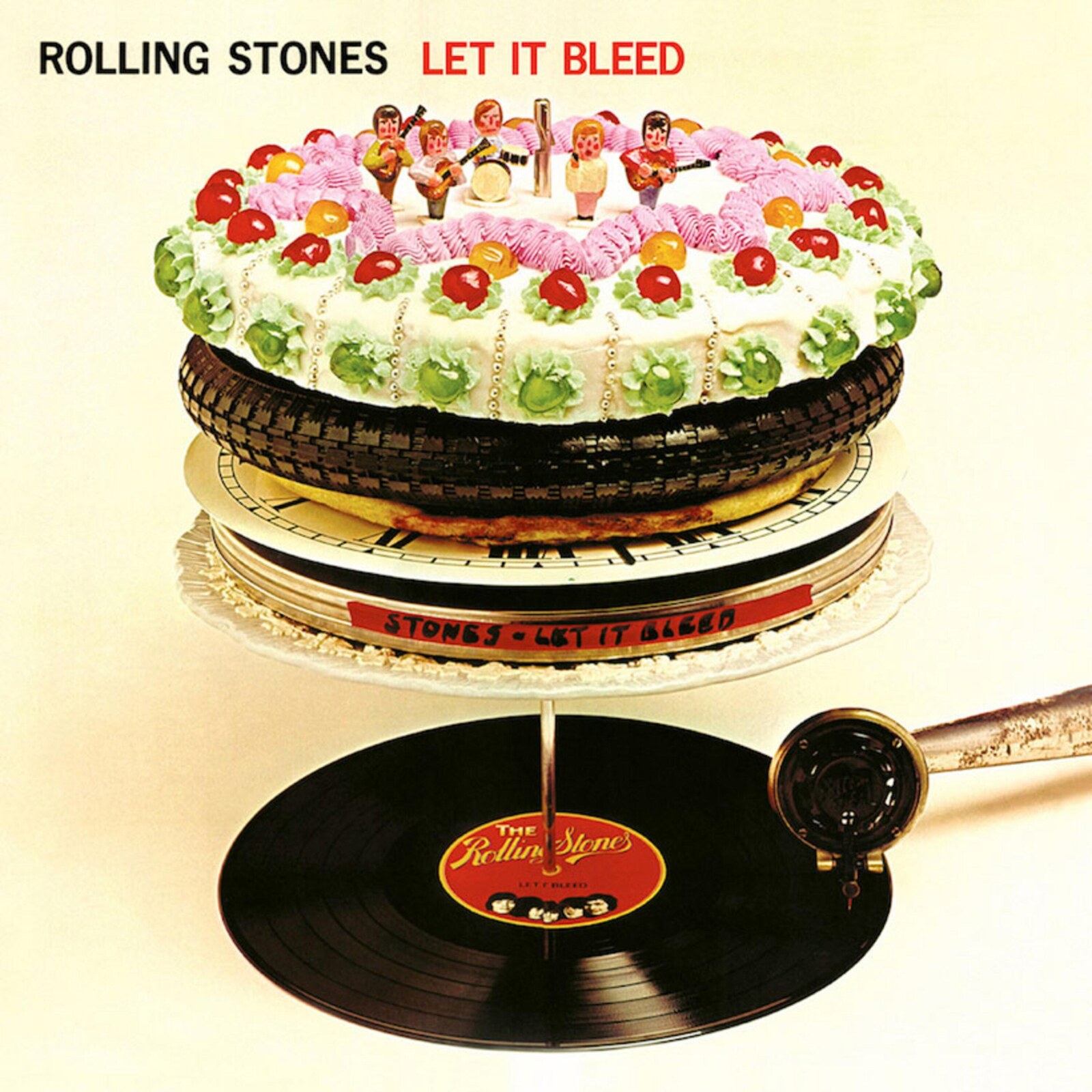 This box includes the album on two 180-gram vinyl albums and two hybrid SACD discs in mono and stereo for both formats. The album was originally record and released in stereo, so essentially this is what’s referred to as a “fold-down” of the stereo mix to mono. The packaging on the two vinyl albums is superb, with vintage-era sleeve and inner sleeve design, visually denoting the stereo and mono styles. There are also some lovely extras, including a 7-inch mono single of “Honky Tonk Woman,” three album-size,hand-numbered, signed lithographs printed on embossed archival paper of rough sketches of the iconic album cover, as well as a massive color poster of the group that folds out to nearly twice the size of the album that came with the original U.K. Decca release. The box itself is hand-numbered from a run of 27,000. There is also a beautiful 80-page, hardcover book with an essay by David Fricke and photographs by Ethan Russell. One of Russell’s photos of the group adorns the cover of the Stones album Through the Past, Darkly (Big Hits Vol. 2). Russell is the only photographer to have his photos on the cover of a Stones album, a Beatles album (Let It Be), and an album by The Who (Who’s Next, Quadrophenia).

As for the music, the album contains such iconic tracks as “Midnight Rambler,”“Gimmie Shelter,” and “You Can’t Always Get What You Want.” The album also includes one of the group’s first serious forays into country music with “Country Honk,” a companion of sorts to “Honky Tonk Woman.”Both “Gimmie Shelter” and “Street Fighting Man” from Beggar’s Banquet are perhaps the most emblematic songs from the group that sum up the revolutionary fervor of the era.

As beautiful as this box is and as much as the serious Stones fan will want to own what must be considered the best box issued of the group’s material since Charlie is My Darling, the set includes no unreleased material. The Rolling Stones do not control the material that was originally released on Decca/London, and ABCKO has either chosen not to include any unreleased material or there isn’t any it felt worthy of inclusion. On the Rolling Stones in Mono box, which was released in 2016, there was one album called “Stray Cats” that included 24 tracks that covered the group’s entire 1960’s years. Those tracks were the A and B sides of singles, EP tracks, BBC recordings, alternate versions, alternate mixes, and Italian language versions of songs. Given the group’s then new-found studio prowess with producer Jimmy Miller (who joined for Beggar’s Banquet), one would think there would be some fascinating material in the can that Stones fans would love. That aside, this crowns the Stones’ recent excellent reissue program of its 60’s studio albums and, although a little pricey, is a more than welcome addition for the Stones fan and fans of the best of 60’s music.