The Quiet Temple is a rather interesting album with deep roots, creating an equally dense and deeply rooted atmosphere, instantly bringing to mind the work Larry Young laid down on Lawrence of Newark, an equally dynamic atmospheric endeavor. Though that being said, this is a very difficult album to categorize, a record comprised of seemingly endless instrumentations filled with flowing, though not full flowering rhythms, a sensible record to be sure, entirely fascinating, and while not expansive, very visionary within the confined perimeters of one’s listening area.

What slowly materializes is that Quiet Temple have mastered the art of painting atmospheric spaces with a tenor that is unambitious, nearly lazily calculated, like watching the sky prepare itself for rain, the coming of the morning sun, or the moon edging its way over the mountains in a slow lingering manner, one lacking any anticipation at all, as if it’s all happening in realtime, where in a sense it is, an entirely wondrous slow moving adventure.

I want to say, and in the same breath I want to avoid saying that Quiet Temple is an entirely murky record, possessing a bluesy somberness, revealing itself in a sustained manner, standing on the shores of delicious psychedelic jazz, filled with smokey grooves, embodied by wandering sax refrains that build ebb and flow, like meeting and nodding to a stranger on the street, only to meet and nod to them again and again on every upcoming street corner, as an unrealized friendship develops … then when they’re not on the next corner, you’re left turning on your heels wondering where they’ve spirited themselves off to.

“Quiet Temple is a moment in time that lasts for as long as it lasts.” 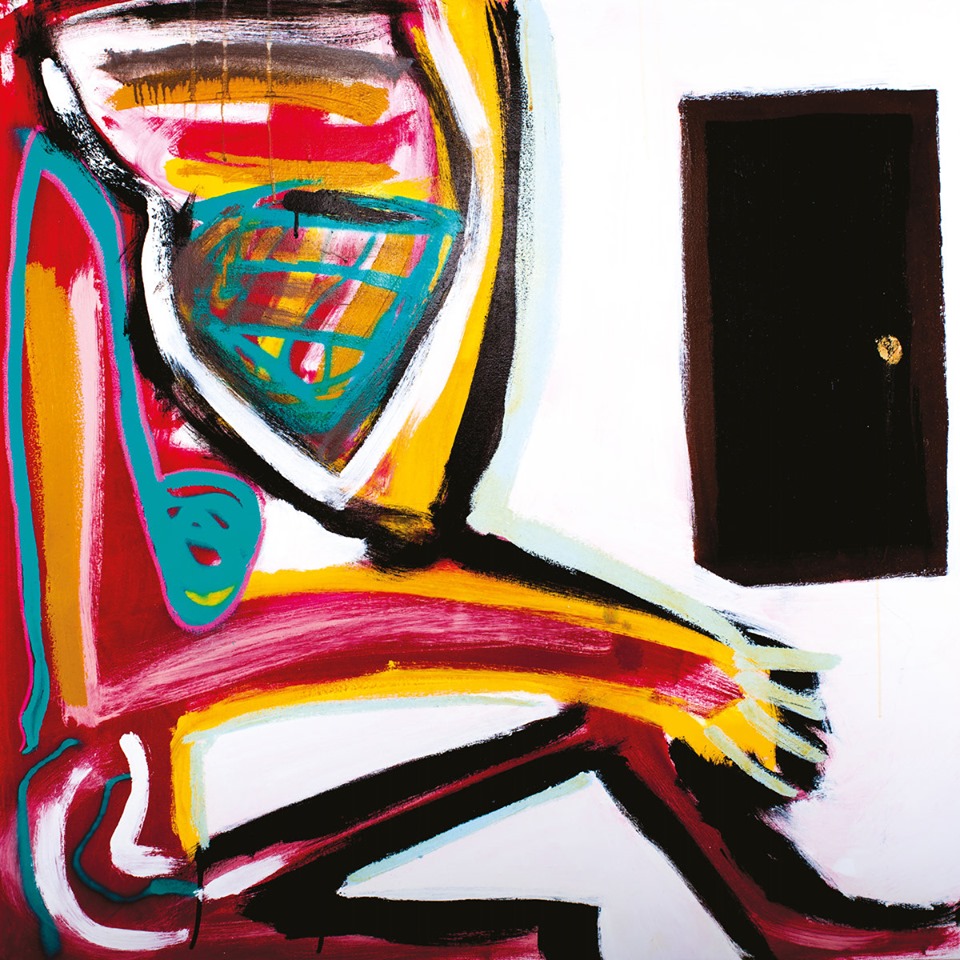 Richard Machin claims that, “One of the big things I wanted to achieve with this record was breaking away from things being super planned out.” If that’s true, then he’s fooled me, because this collection of songs sound wholly mapped and priorly envisioned, eliminating any aspects of offhandedness, indecision or moments of struggling, as they’ve achieved a thoughtful breathless and enchanting album, one devoid of any pretense or disjointedness.

All and all, the album is so ethereal that you won’t notice when it’s over, nor will you remember that it’s been played, Quiet Temple is a moment in time that lasts for as long as it lasts.

*** The Fun Facts: Rich Machin and Duke Garwood joined forces with members of both Spiritualized and Stereolab to created this sonically rolling masterpiece.